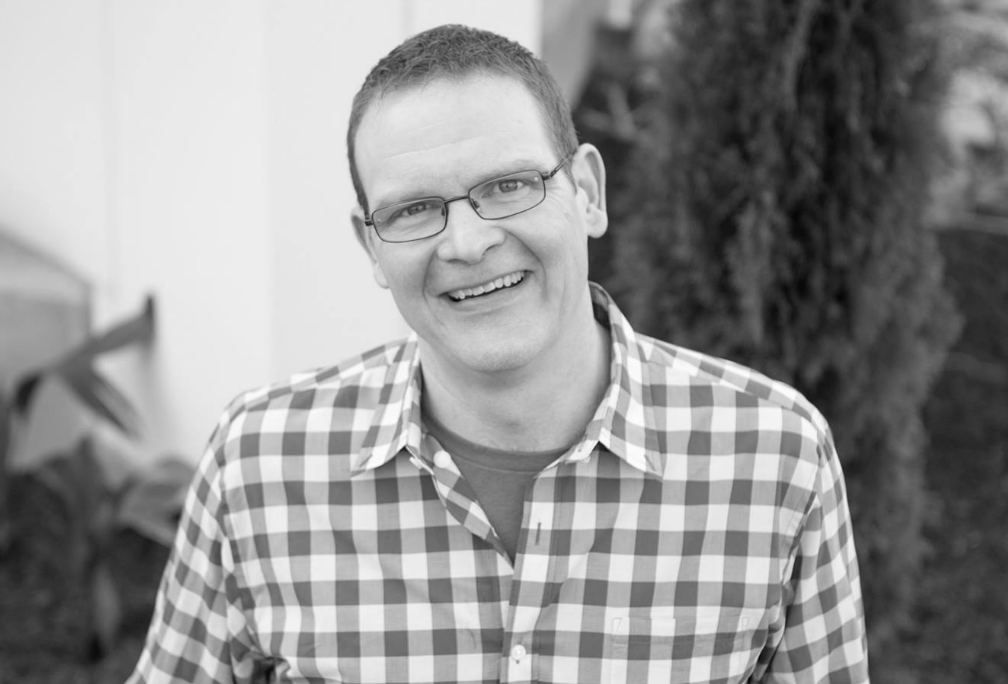 The former pastor of South Carolina megachurch NewSpring has released a statement on Facebook, saying that he is now out of rehab to address his problem with alcohol.

Back in July, he was removed from leadership after the church announced that he “had made unfortunate choices and decisions that have caused much concern,” noting his abuse of alcohol and his “posture toward marriage.” Following his dismissal, he explained in a statement, “ This was a spiritual and moral mistake on my part as I began to depend on alcohol for my refuge instead of Jesus and others. I have no excuse—this was wrong, sinful and I am truly sorry.”

Now, Noble has taken to Facebook to announce that he is out of rehab, and is working on a plan to put his life back together, and to one day, return to ministry. He wrote (you can read the full statement here):

I spent 30 days in a treatment facility in Arizona from mid-July until mid-August. Being in that place allowed me to come face to face with issues from my past as well as my current struggle, and placed me in a place to successfully overcome my overmedication via alcohol.

I’ll be honest, being in treatment was one of the most difficult things I’ve EVER experienced; however, often times our next steps in life are not easy even though they are the best things for us.

Noble said that he will “humbly place myself under the authority” of his therapist John Walker: “He will serve as my pastor, my psychologist and my spiritual formations director in this next season.”

Noble wrote, “Together John and I will work through/develop a plan that will lead to the health and well being of my family, and, over an extended period of time, a return to ministry is some sort of capacity.” Along with working on relationships in his own family, Noble said he would “go dark” on social media.

Noble ask for prayer, and ended by saying, “I have no idea in what capacity He will use me in over the next several years; however, I do know that it will be immeasurably more than all I could ask for or imagine–because, in Christ, the best is ALWAYS yet to come.”

Things Are Getting Really Bad for Christians in Egypt