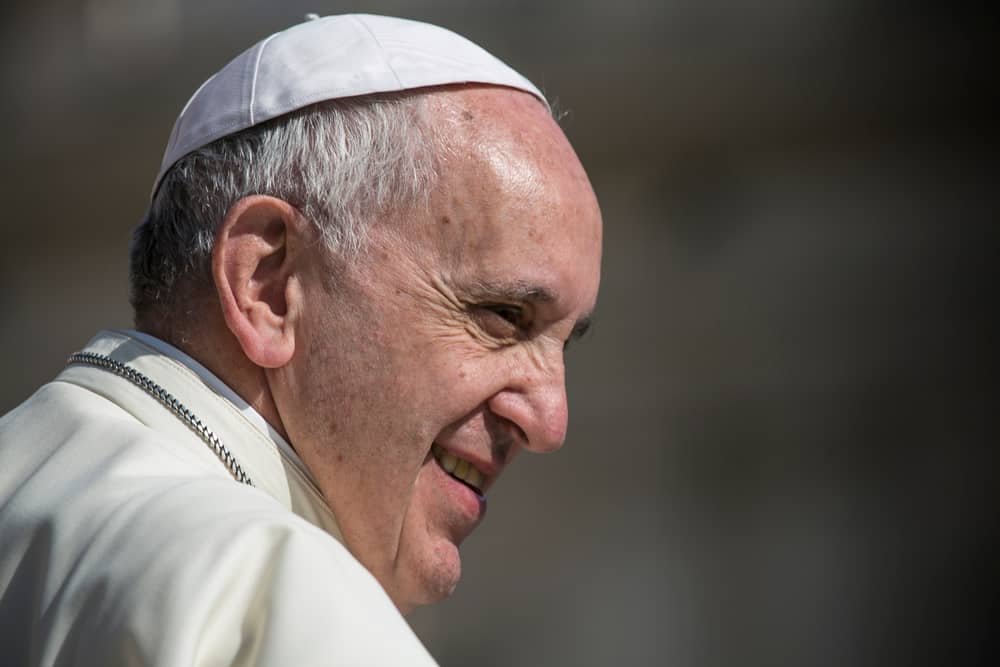 Pope Francis has made a change to Jesus’ most famous prayer. For years, Vatican officials have been studying translations of the Lord’s Prayer, and in recent months, they have decided that a mistake occurred in the current translation “from a theological, pastoral, and stylistic viewpoint.”

Speaking to reporters in Italy, Francis explained, “I am the one who falls; it’s not him pushing me into temptation to then see how I have fallen. A father doesn’t do that, a father helps you to get up immediately. It’s Satan who leads us into temptation, that’s his department.”