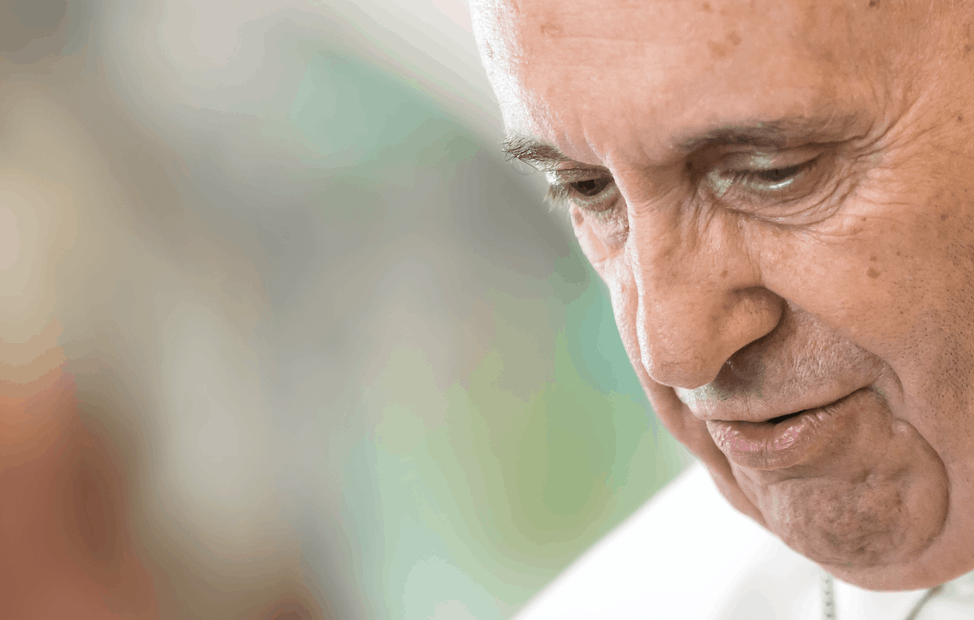 Pope Francis thinks culture has a marriage problem. Responding to a question from an audience member at a conference, the pope addressed what was called a “crisis of marriage.” The leader of the Catholic church said that people today—particularly young people—don’t understand real biblical commitment.

It’s a social issue, and how do we change this? I don’t know.

Though commenting on culture’s broad idea of commitment isn’t all that controversial, suggesting that the majority of Catholic marriages are invalid, has raised some eyebrows and caused a significant blowback among some leaders. Ross Douthat, a well-known Catholic writer for The New York Times called his statements “extraordinary, irresponsible and ridiculous.” The editor of the Catholic magazine First Things, Matthew Schmitz, said the pope was flatly “wrong and irresponsible” to call marriages “null.”

In a written transcript of the audio, the Vatican also reportedly changed the words “the great majority” to “some.”

America Is in a War Against Hate