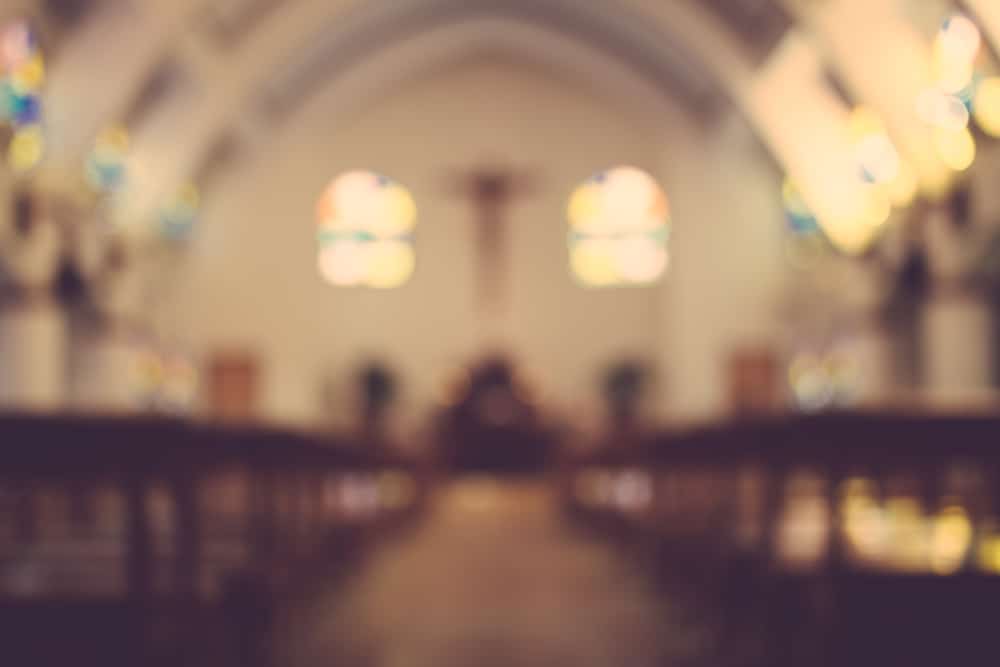 Ahead of the Southern Baptist Convention’s national meeting, the convention’s executive committee voted to remove Georgia-based Raleigh White Baptist Church, according to a spokesman.

The executive committee makes decisions for SBC when it’s not in session. According to The Tennessean, the committee removed Raleigh White based on “clear evidence of the church’s intentional discriminatory acts.”

According to reports and sources, the whole thing started in 2015 when Raleigh White invited a black, growing church plant to share the church building because Raleigh White’s congregation was dwindling. Things were allegedly rough in terms of how the two churches got along, but in March 2018, things seemed to bottom out.

Raleigh White Baptist scheduled its homecoming event at the church during New Seasons’ worship time, according to the Christian Index. Unaware of the time change, black visitors showed up at New Season’s for worship at the regular time. They were told to wait in their vehicles and one visitor’s daughter was told to use the convenience store bathroom down the road.

“It was because of the color of their skin that they were turned away at the door,” [Mallary Baptist Association missions director Hans] Wunch said. “That was kind of the final straw.”

Raleigh White was subsequently removed from the Mallary Baptist Association, a group made up of over 50 churches in the Southwest Georgia region, back in April because of this. Mallary had been attempting to mediate the relationship between the two churches for about six months, according to the report.

On April 3, the Mallary executive committee unanimously decided to expel Raleigh White and return their 2018 donations. Wunch told the Tennessean: “We kept trying to say, ‘No, this isn’t racism. This is something else … We desperately wanted it to be bad communication, but when all that went down, it’s like, we can’t ignore this.”

If Raleigh White repents for its sins against New Seasons and brings in a third-party mediator to help the situation, they would be allowed back into the Mallary Baptist Association. However, Wunch told the Tennessean that he has no indication that the church is interested in doing that.

It remains to be seen if Raleigh White would be allowed back into the SBC and if they have any interest in rejoining.