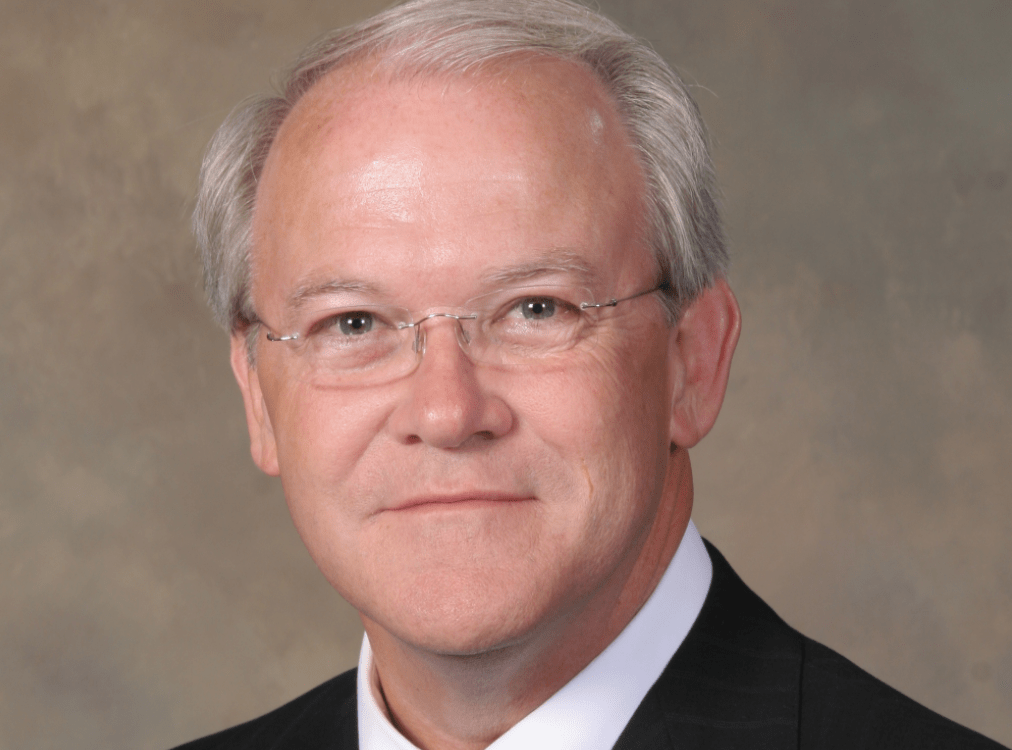 The president and CEO of the Southern Baptist Convention executive committee, Frank Page, has just resigned. Stephen Rummage, the chairman of the committee, said the “retirement” was brought on because of “a morally inappropriate relationship in the recent past.”

He added in a statement, “This news will, we understand, bring great sorrow. I have shared with the Executive Committee officers what Dr. Page shared with me, including Dr. Page’s repentance and deep regret that his actions have caused pain for others.”

Rummage, who is the senior pastor of Bell Shoals Baptist Church in Florida, also told Christianity Today that he is calling “upon all Southern Baptists to pray for everyone involved in a situation like this, and especially for Dr. and Mrs. Page.”

As part of his own statement, Page said, “As a result of a personal failing, I have embarrassed my family, my Lord, myself, and the Kingdom.”

As CT notes, Page helped to oversee a $200 million annual budget and worked with more than 47,000 Southern Baptist churches.

Study: Just 67% of Americans Say They Are ‘Sinners’

John Krasinski Wants There to Be a Yearly ‘Office’ Christmas Special