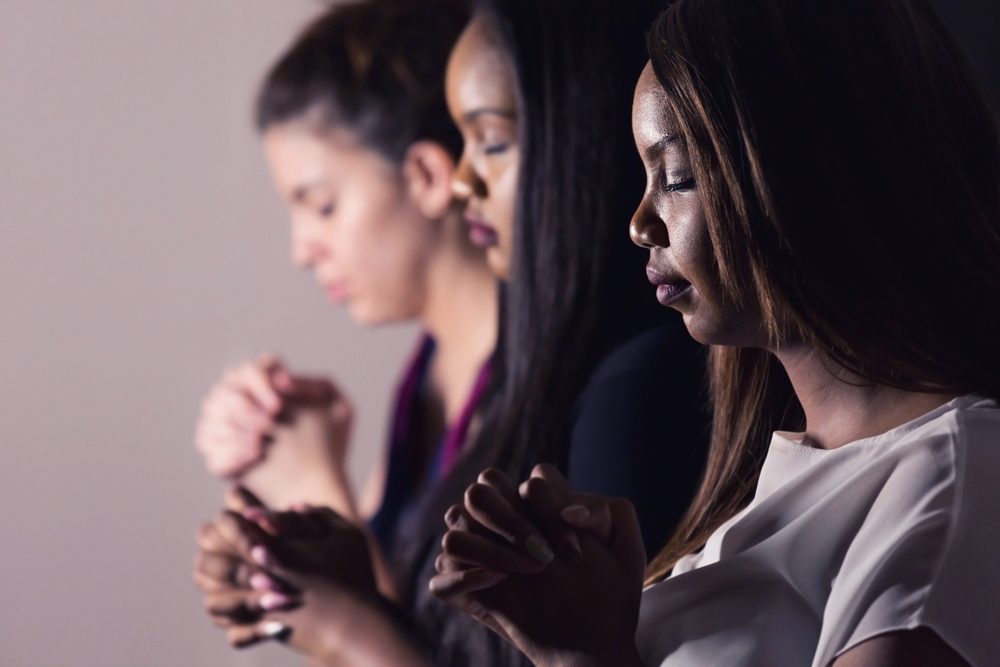 A new study has found that “born again” — a phrase that has typically been associated most closely with evangelicalism over the last few decades — is losing its exclusivity. Lots of Christians are referring to themselves as “born again” now, including Mainline Protestants and Catholics.

The big jumps were among two groups. First, Mainline Protestants — who’ve gone from 28 percent to 40 percent identifying since 1988. And Catholics doubled in the same time period. As Burge notes at Christianity Today “those increases are especially striking because neither tradition teaches that a born-again conversion is a necessary component of their faith.”

Exactly why that is isn’t clear, but Burge thinks it may have to do with people’s understanding of what being “born again” means. The more people attend church, the more likely they are to identify as “born again” so it could just mean that the definition is changing to “someone who takes their faith extra serious”.

It Might Be Time to Change the Way You Pray