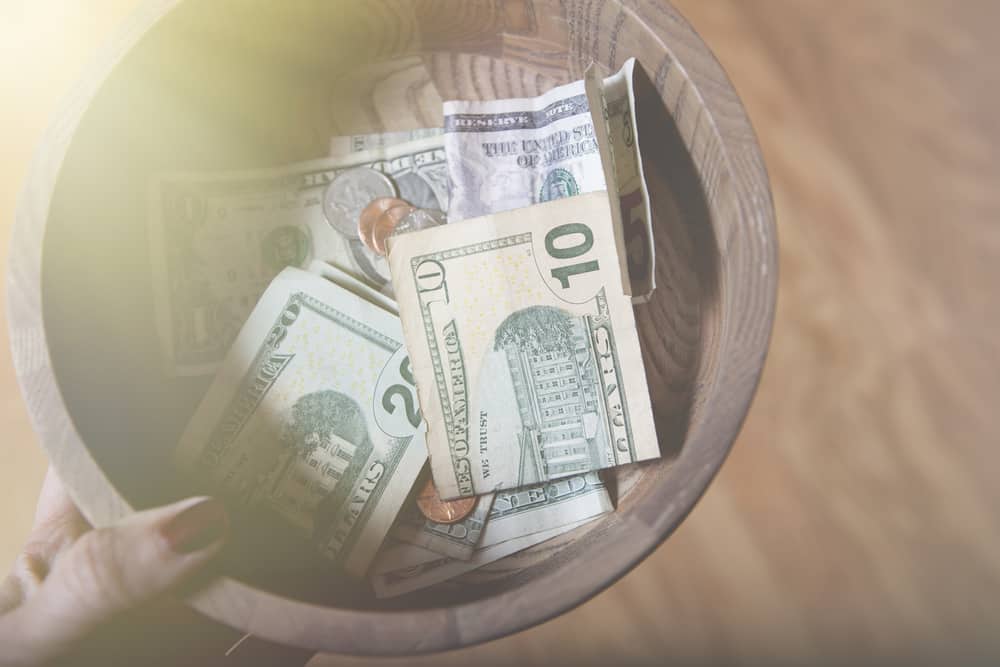 A recent survey found that U.S. Muslims and Jews claim to spend almost twice as much money each year participating in and donating to their respective religions than Christians.

Total spending for each religion, which includes participation costs as well as donations, shook out as follows: Muslims and Jews each averaged a response over $2,600, while Christians averaged less than half that with $1,152.51.

The survey also asked if the participant ever distanced themselves from their religion due to the cost of donating. Over 26 percent of Jewish respondents and over 25 percent of Muslim respondents, said “yes,” while 16 percent of Christians said “yes.”

For a question that asked participants if they would consider changing religions due to the cost of donating, 21 percent of Muslims said they would, while 11 percent of Christians said the same.

Full results of the survey are here.

Carson Wentz After Serious Knee Injury: I Know My God Is a Powerful One With a Perfect Plan