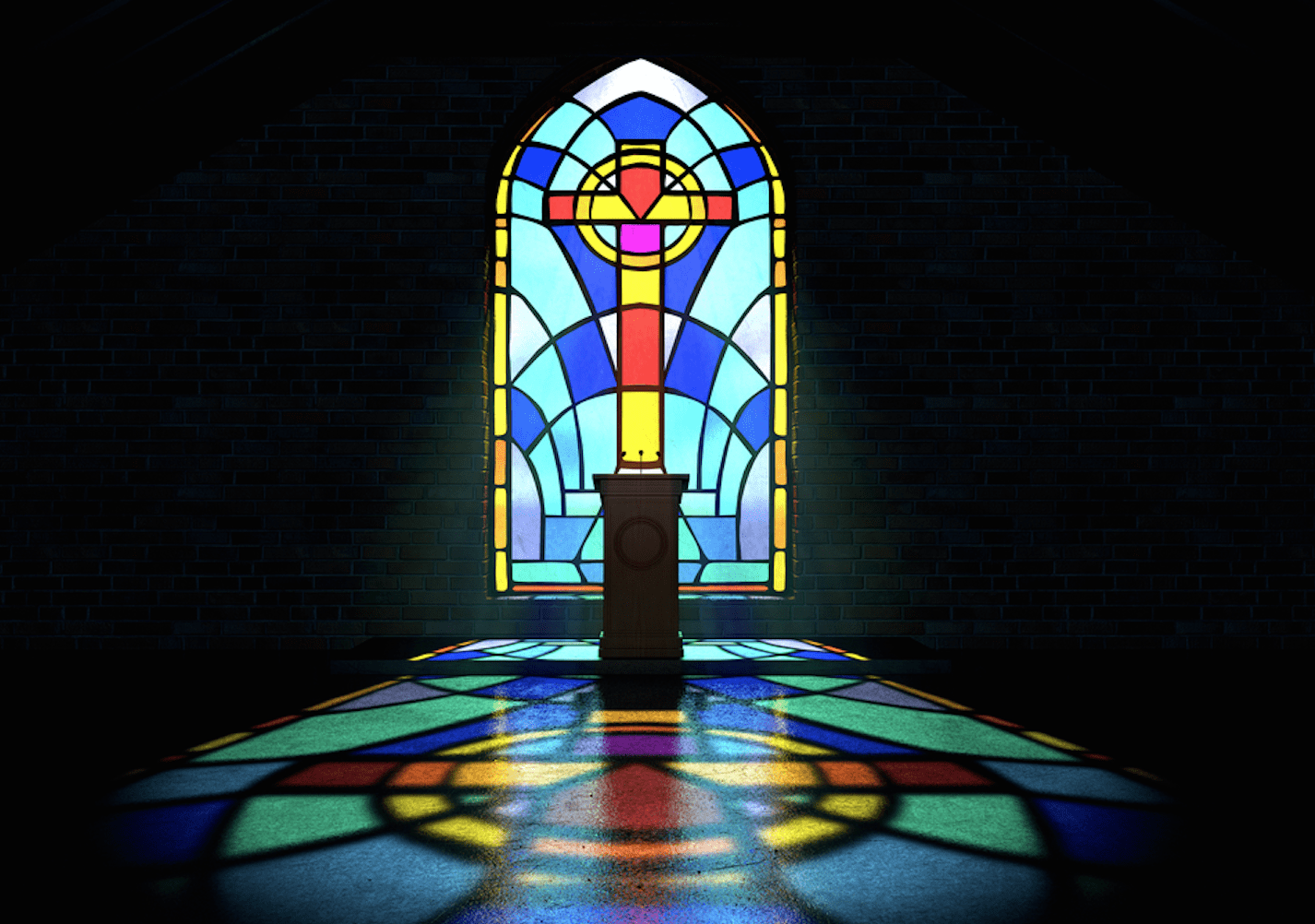 What should happen if a pastor has an extramarital affair? That’s the question the group LifeWayResearch asked 1,000 Protestant pastors across denominations as part of a new study.

Overall, just 24 percent “support a permanent withdrawal from public ministry” if a pastor has an affair, though 31 percent said they should step down for a period of 90 days to a year. The vast majority—86 percent—believed that congregations should be informed if one of their pastors receive church discipline for misconduct, though very few (13 percent) said that initial allegations should be told to the congregants.

How to Weather a Crisis of Faith

The Scripture says pastors must be above reproach. So it’s not surprising that some want to see fallen pastors banned from ministry. Still, pastors are also people who talk about forgiveness regularly and, by and large, they want to see those who fall have a chance at restoration.

#MaybeHeDoesntHitYou Shines a Light on Different Types of Abuse