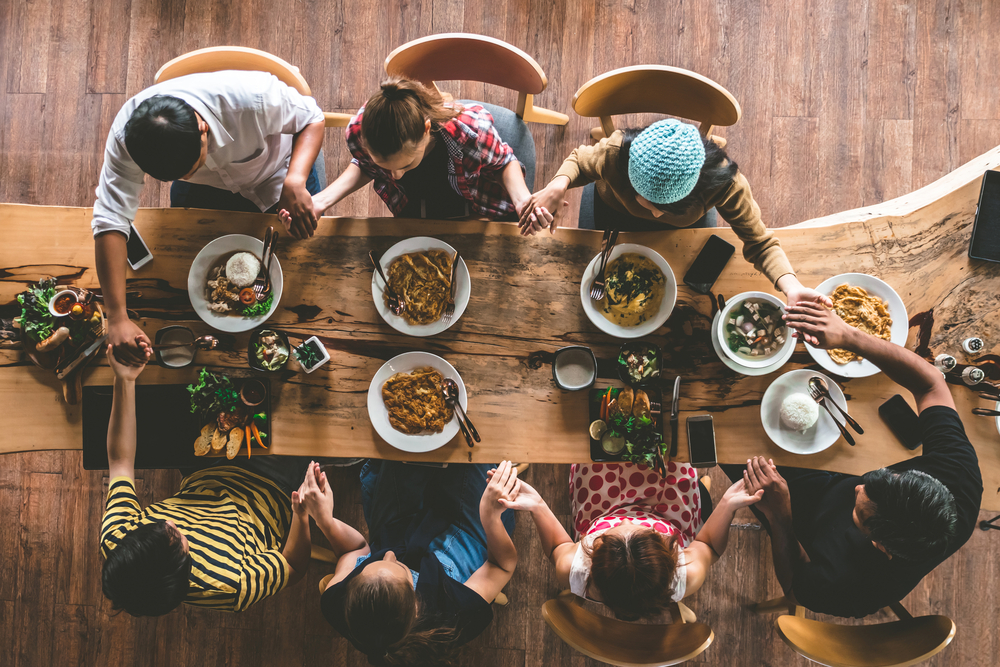 It’s less true of teenagers raised in Mainline Protestant households, where only 55 percent of teens said they shared their parents’ religious beliefs. 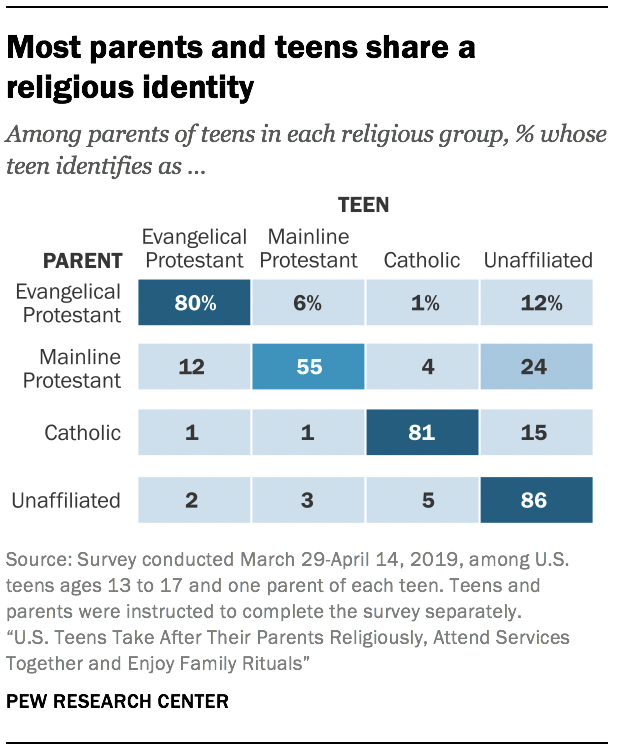 Likewise, the overwhelming majority of teenagers (86 percent) raised in a religiously unaffiliated household also said they held to no religion in particular.

So while there aren’t huge discrepancies in terms of the actual religious beliefs, there are some changes in smaller, more personal ways. For example, teenagers are about half as likely as their parents to say religion is “very important” in their lives.