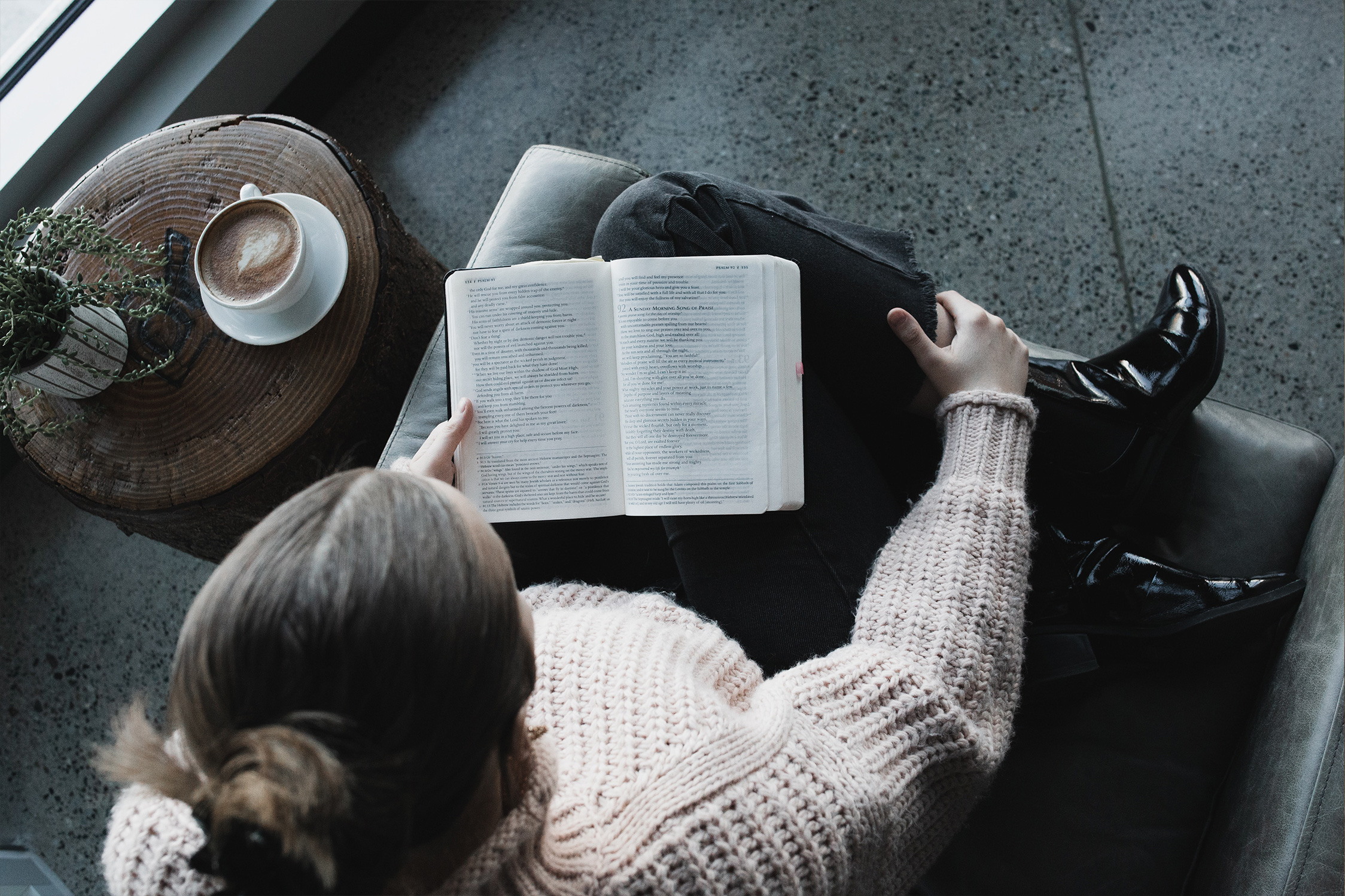 The five W’s and one H is often referred to as a basic journalist technique. Whenever a Biblical passage is read there should be a quick analysis using the W’s to help comprehend the meaning and understanding. Journalists often love to ask questions. Likewise, intuitive readers of the Bible can use this technique to enhance their critical analysis of the material.

In a traditional interview, the questions are often designed to find out interesting facts and opinions.

Here is a list of questions that can be asked about a passage you have been reading.

Who: Who wrote these scriptures and what was their motivation and purpose?  Every writer in the Bible had a unique perspective and personality. Was it a straight-forward, more scientific approach by a doctor like Luke? Who is the author writing to? Who is the subject of the writings?

What: What is the author writing about? What is the significance? What are the key words or phrases in the passage? What was the author’s attitude or mood when they wrote it? Were they excited, angry, encouraging, etc. “What if …” questions could offer some thought-provoking discussion in a Bible study. What is the significance of John 3:16? There is nothing you can do to make yourself good enough for heaven, so God made a way through the perfect sacrifice of Jesus.

When: When was it written? Timing is very important. For example, Jesus ate many meals with his disciples, but the last supper was extremely significant (Luke 22:7-38).

Where: Where was it said? Location can very important—Jerusalem, Rome, Judea, etc. When Jesus talked to the woman at the well, it was important to know they were in Samaria (John 4:1-42), for example.

Why: Why was it written? What was the purpose? What message was the author trying to share? Sometimes there is more than one meaning. One of the purposes of the Sermon on the Mount was to teach God’s children to act like God and embody a standard of Christian righteousness (Matthew 5-7).

How: How was the message presented? Were anecdotes used? Was the message compassionate or harsh? Did Jesus use a whip to get his point across? (John 2:15).

Let’s take this approach and apply it to the first letter of Paul to Timothy.

Who wrote 1 Timothy? Paul. Who was it addressed to? Timothy

What was the point of the letter? This letter was to guide Timothy in the conduct of his pastoral responsibilities.

When was this written? Around 63 A.D., shortly before Paul was martyred.

Where was Paul? Most likely Paul was released from prison in Rome and was in Macedonia (1 Tim. 1:3) on his way to Nicopolis (Titus 3:12). Where was Timothy? Timothy was somewhere in Ephesus or Asia Minor.

Why is this letter important to us? It helps us to under the principles of pastoral care in the church, as well as, “fighting the good fight” (1 Tim. 1:18).

Welcome to the Banquet

How does Paul get his message to Timothy? He sent a well-organized letter to be followed up by another letter.

When James was writing his letter on the practical aspects of Christian conduct, he frequently utilized the W’s and asked several W questions throughout the text.

“What use is it if a man says he has faith, but he has no works?” (James 2:14). “Who among you is wise and understanding?” (James 3:13). “Where jealously and selfish ambition exist, there is disorder and every evil thing.” (James 3:16). “What is the sources of quarrels and conflicts among you?” (James 4:1). “Whoever keeps the whole law and yet stumbles in one point, he has become guilty of all” (James 2:10). “Who among you are suffering?” (James 5:13) Asking the W questions to an audience helped them to understand the point the author was trying to make.

Reading the Bible is important, but it is more important to understand and comprehend what the scriptures are saying.

Often you hear people say that you should analyze the text. Remember that one way to analyze Biblical verses is to use the W’s. This is especially valuable if you are having a discussion with other people.

The variations of the W questions could be asked to different members of the group. Often, one of the areas may be of more interest to one person than another. Therefore, you can observe and learn from a new perspective. Image if you there was a group that consisted of a sociologist (Who—focuses groups of human beings), psychologist (What—focuses on mental, emotional and behavior issues), historian (When—focuses on a particular period or geographical region), archaeologist (Where—focuses on sites and artifacts), lawyer (Why—focuses on the motives behind actions).  Each person would have a very unique perspective on the exact same scripture that you are studying.

Remember the value of the W’s and implement the questions in your analysis for a greater understanding and perspective.

Tim Hibsman is a tenured, Associate Professor in the Department of English at Indiana University of Pennsylvania. He earned his BA in English from California State University, Long Beach and a Master of Arts in Professional Writing from University of Southern California. He also earned an Ed.D. in Educational Technology from Pepperdine University. After spending 15 years in the aerospace field (TRW/Northrup Grumman, Hughes Aircraft) he now focuses on Technical Writing and Legal Writing. He has been a Christian for over 25 years and his recent scholarship is focused on presenting on practical applications and simulations in the classroom.

This Preacher Says That Instead of Cleaning Your House, Maybe Just Pray the Mess Away?