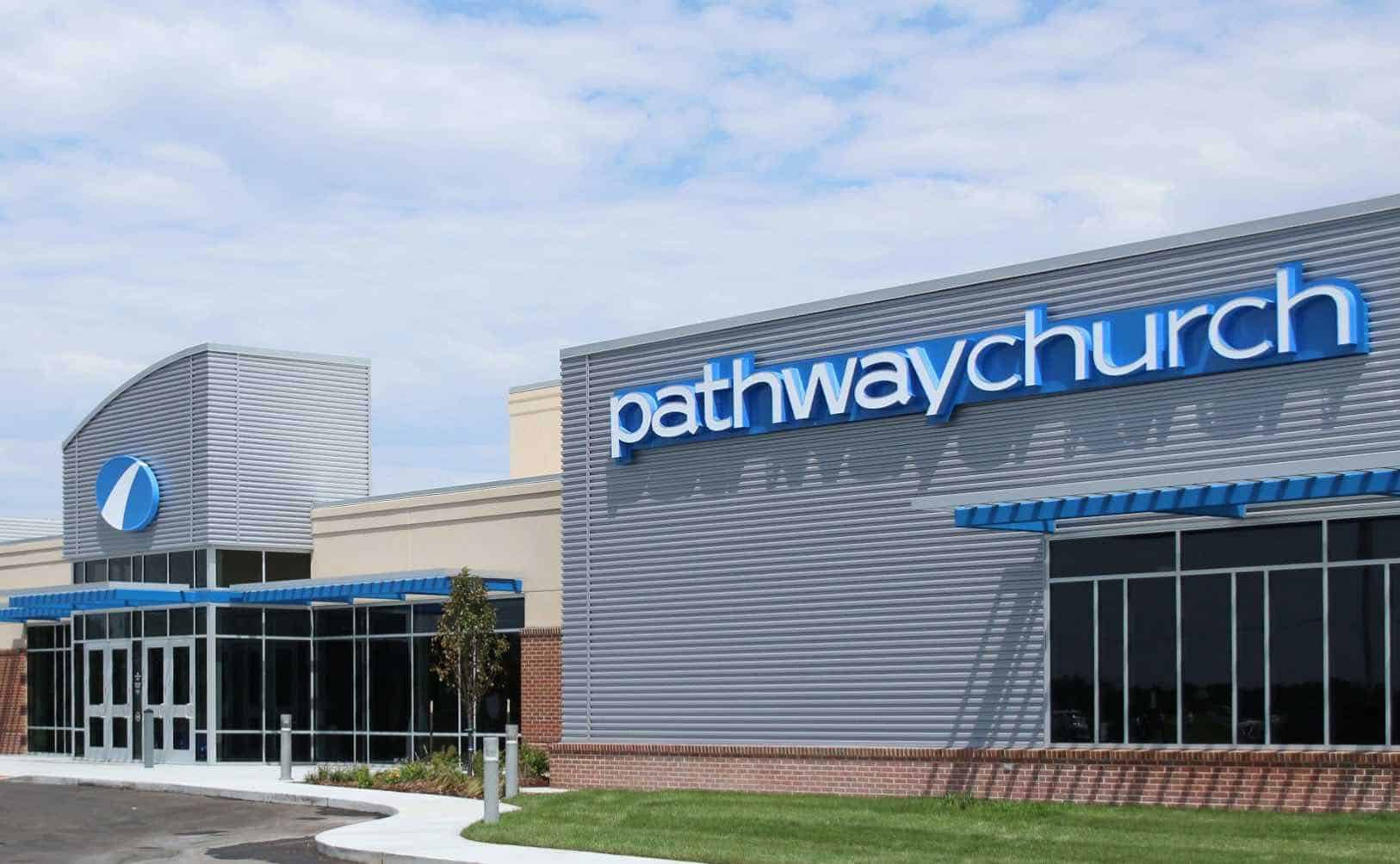 Usually, this time of year, Wichita’s Pathway Church spends money on TV ads and direct mail to promote their Easter Sunday service. But, as lead pastor Todd Carter recently explained to his congregation, “We decided to do something different this year.”

He explained that instead of spending on Easter promotions, the church used that money (as well as money allocated to help families in need) to pay off medical debt of families in the state. Each of the 1,600 families whose debt was paid off received a note that said, “We’re Pathway Church, we may never meet you. But as an act of kindness in the name of Jesus Christ your debt has been forgiven.”

The church paid the debt through a non-profit called RIP Medical, which has cleared medical debts for more than 200,000 Americans in recent years. As Carter explained to his congregation, “What RIP does is that they go out there and they buy that medical debt, a penny to the dollar.”

Carter told the church, “I want you to imagine for a moment what those 1,600 people felt like last week when they got that letter in the mail. What was going on in those houses when they got that letter in the mail and all of a sudden they realize that their debt, this debt that has been hanging over their head has been forgiven… that’s exactly what God in the person of Jesus Christ wants you to feel each and every day – that your debt has been forgiven.”

Formed, But Always Being Formed

This Easter, we sent a special piece of mail to all 1,600 Kansans who fell into a hardship category determined by RIP Medical Debt. We let them know that in Jesus’ name, their medical debt had been forgiven.Jesus did the same thing on the cross when He declared “it is finished.” The debt of our sins, that we could not pay, had been forgiven!Tetelestai. It is finished. Paid in full. #EasterAtPathwayWatch the full message at pathwaychurch.com/messages