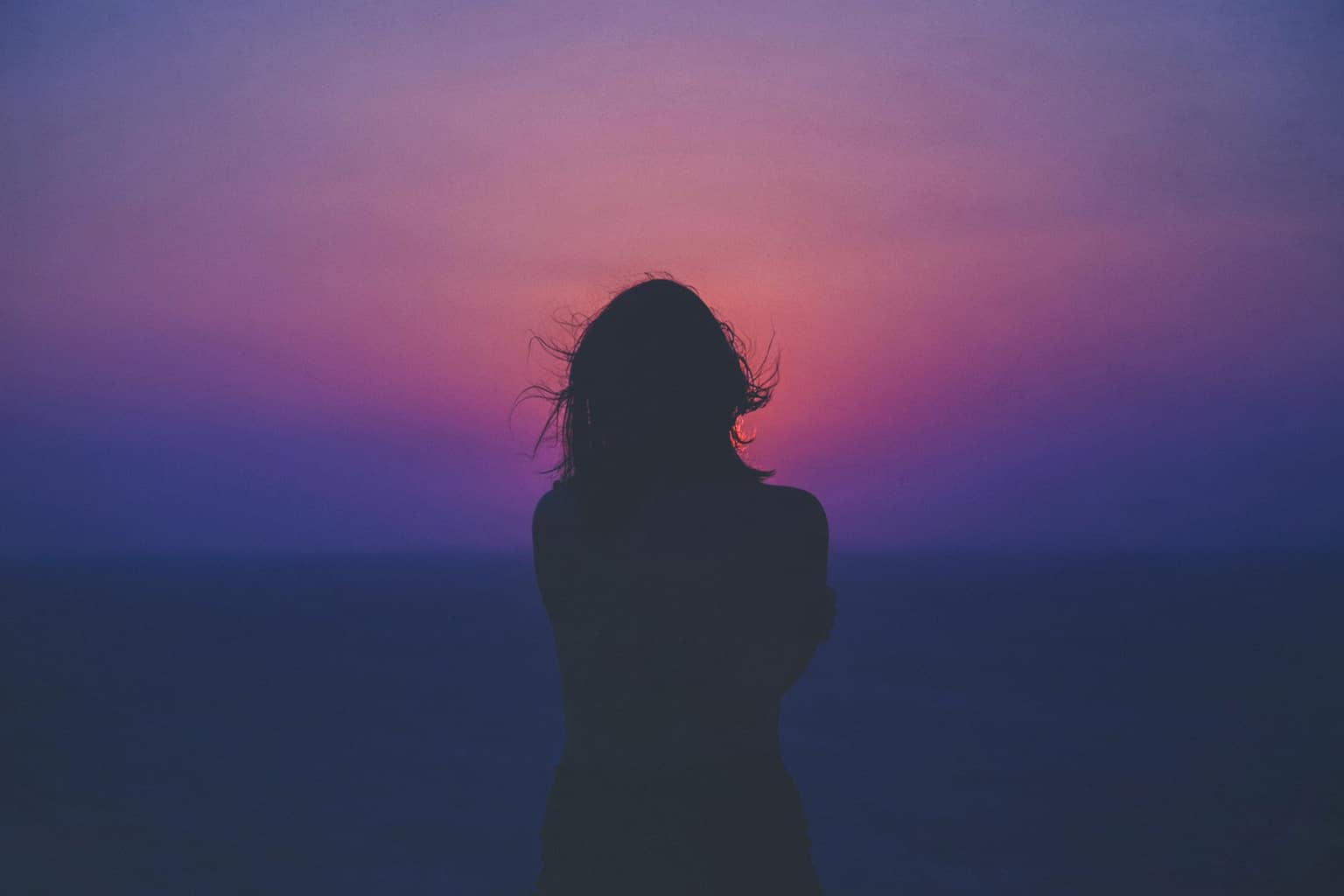 As a father of five, I rejoiced every time one of my kids became potty trained. Whenever I would hear that marvelous sound of a toilet flushing, I would exult: “Praise God through whom all blessings flow!” There were, however, some post-potty obstacles. For example, one of my sons refused to wipe himself, and instead he would merely stand up and trumpet, “I need somebody to wipe me,” until someone came to clean his bottom. On the other hand, one child wiped way too much, so I had to bolt to the bathroom to plunge the toilet after every attempted flush. Then again, another kid could never remember to flush, and my youngest son is still terrified that the potty is going to flush automatically (He had a bad experience!).

Of all my children, my son “Cheetoh” (a nickname—I’ll save you the details) had the most peculiar potty habits. First of all, he could only poop if he took off every stitch of clothing. You could tell when he was in the bathroom when you saw a trail of clothes heading that direction. This wouldn’t be so bad if it wasn’t for his second habit: He never shut the door. Buck-naked, he’d perch on that potty proudly like a gargoyle at Notre Dame. Needless to say, there were a number of times when guests got an eyeful of Cheetoh as they walked down the hall. His final habit really takes the cake though.

One day as I was walking by and navigating through Cheetoh’s clothes strewn all over the floor, I peeked in to see him sitting naked on the toilet as usual. I took a double take, however, when I noticed that he was sitting on the potty backwards! I blurted: “Boy, what are you doing?!” To which he nonchalantly replied: “I’m reading my Bible, daddy.” And sure enough, upon closer inspection, I noticed that he had his little children’s Bible open on the back of the toilet. “Oh, okay,” I murmured and then raced to tell my wife. She thought it was gross, but I thought it was brilliant.

I was reminded of that event this past week while I was studying Genesis 24. You may recall that in this chapter Isaac had just lost his mom, and his dad, Abraham, was about to pass on as well. Abraham took initiative so Isaac would not marry a Canaanite (the ancient version of a Miley Cyrus or a Kim Kardashian) by having his chief servant swear to get a wife for Isaac from the patriarch’s people instead. Through a divine appointment and a marvelous answer to prayer, the servant was successful. He gets Isaac’s future bride, loads her up on a camel and takes her to meet Isaac.

Meanwhile back at the ranch, the biblical narrator tells us: “Now Isaac had come from Beer Lahai Roi, for he was living in the Negev. He went out to the field one evening to meditate (Genesis 24:62–63).

The story goes on to say that while Isaac was “meditating,” Rebekah looked up and saw him.

How does this all relate to Cheetoh on the potty? Well, if you look at your English translation for verse 63, you’ll likely see an asterisk beside the word “meditate.” At the bottom, the editors admit that they do not really know what the original word, lāśûaḥ, really means. Hebrew scholars have offered at least 12 different options. One of them argues pretty persuasively that the word should mean (believe it or not!) “to poop”—as in Isaac was out in the field relieving himself.[1]

Does the Bible mean to say that Isaac had gone outside the camp to answer nature’s call? Since Rebekah first sees Isaac while he is doing this, I hope for Isaac’s sake that “defecating” is not the definition. It would surely not be the first impression Isaac wanted to make. Nevertheless, this translation would indeed add a bit of comic relief to the story.[2] To be honest, though, I do think the English translators got it right. Isaac was likely meditating in the field. Of course, I guess in light of Cheetoh’s practice, Isaac could have been doing both! One action does not rule out the other.

In his grief, Isaac likely had no clue what the Lord was doing to bring him his bride. Likewise, many of us might not have the slightest idea of what God is about to bring around the corner. The question, then, is not “is God working,” but “what are we doing while we are waiting for Him to show His work?” Are we meditating on what the Lord has said and done, or worse, are we simply “squatting” our life away?

As I read this story I cannot help but be reminded of another Son, our Lord Jesus Christ, who when facing hard times went not into a field or to a toilet but to a garden. In the face of His most difficult trial, the Greek phrasing is absolutely clear, Jesus prayed: “Not my will but your will be done!” Therefore, I pray that in any suffering that we may be facing, we will meditate like Isaac, pray like Jesus and even read our Bibles like Cheetoh.

[2] To be honest, the Greek translation (ἀδολεσχῆσαι) of this Hebrew word (lāśûaḥ) is not much better. Both of these words only occur once in the Bible: right here in this verse. The Greek word can mean “to complain” as if Isaac was out in the field barking out bitter words to himself or to God. Finally, like the semantic range of the Hebrew word, it can mean—as most English translators take it—”to meditate.”

This article was originally posted at prestonsprinkle.com. Used with permission.

is an Associate Professor of Biblical Studies at Ouachita Baptist University.

Billy Graham Asked That Numerous Documents Remain Private Until His Death; They’ll Be Released Next Week