Emotional health and spiritual maturity cannot be separated. It is impossible to be spiritually mature while remaining emotionally immature. – Peter Scazzero

Three years ago, I resigned from full-time ministry. Wallowing in a sea of questions about God and how I got here and plagued with anxiety and discontent, I happened across Peter Scazzero’s Emotionally Mature Christian for the first time. It was a spiritual reckoning.

You see, five years working at two different churches, I gave everything to the people I was tasked to serve. With no training or ministry background, I was forced to trust God—I only stood in front of the church for the first time a year before. So, I immersed myself in books, sermons, leadership conferences. I needed wisdom and guidance. I blocked out time for prayer and Scripture. I was mostly consistent with it.

I checked all the boxes, in other words, the ones the Church says you need to check to become more like Christ.

Maybe that’s unfair. In some ways, I had become more like Jesus. But in others, I was anything but.

I still carried a large amount of anxiety, for example. Not the kind the medical kind that often requires medicine. This was more of an uneasiness, an overflow of wanting to accomplish more. I was also bitter, especially towards those church leaders who wounded me. Some wounds long ago healed, but my disdain towards the afflictors had not.

I didn’t get why I couldn’t detach from these toxic behaviors. I had stepped out in faith. I was practicing spiritual disciplines and plugged into a Christian community.

(Hint: I was emotionally immature.)

You see, friends, it’s entirely possible to check all the Christian boxes: worship every week, volunteer at church, read the Bible, join a small group and still never grow up spiritually. That’s because you’re not growing up emotionally.

What is emotional maturity, or more specifically, emotionally healthy spirituality?

Emotional maturity has very little to do with knowledge. It’s about slowing down long enough, often enough to be alone with yourself and God.

A spiritual mentor of mine once said,

Point being, you can do all the right things and implement all the relevant spiritual disciplines, but if you don’t slow down and learn to be still and ask hard questions about yourself, you will fall something short of spiritual maturity.

I’m a long way from having this figured out (as if such a thing exists), but as I’ve tried to become more self-aware, I’ve recognized some signs of emotional immaturity.

Change is a constant. You can’t avoid it. Emotionally immature Christians are anxious about this reality, resisting it at all costs.

Underneath this resistance, you typically find two drivers: fear and control. And the more unpredictable the outside world becomes, the more they clamp down on controlling, usually the things and people closest to them.

It’s possible—likely even—for an emotionally immature Christian to have a lot of connections. They might know a lot of people on a first-name basis. But they know very few.

Emotionally immature Christians don’t know how to grow in intimacy, which is the stuff of relationships.

At the lowest level, they run from partner to partner, leaving behind a trail of brokenness, never realizing they could be the problem. And their friendships rarely make it out of the kiddie pool.

They’re highly impulsive and often run to quick fixes, especially in times of crisis or struggle or pain.

The key is to watch how you respond to discomfort or pain. Where do you turn? Do you rely on some outlet to avoid or numb hard emotions? Could you detach from this outlet, if necessary?

Emotionally immature Christians don’t know how to wait patiently on the Lord. They don’t know how to express hard feelings and emotions. And when you can’t detach from your emotions, they will control your actions and shape your reality.

Immature Christians need something to be against because they draw energy from winning battles, proving others wrong and the like.

Because of this, they’re highly sensitive to opposing views, quick to throw up walls and often live a reactionary existence.

I once heard a pastor say the Spirit is unoffendable. You don’t ever see Jesus with His tunic in a wad, do you? I don’t. He’s not reactionary. People questioned and doubted Him at every turn. But Jesus never threw His hands up or pouted or sought revenge.

He just continued to love people, never losing His focus, remaining steadfast on His mission.

Jesus is our model. As we mold our life around Him, we become less concerned with being right or being liked.

Emotionally immature Christians see the world as “black and white.”

They need the world to make sense, so they paint it with black and white. You will often hear them speak in absolutes—never, always, etc.

Absolutes help immature Christians compress the world to a manageable size, one that’s both safe and void of unknown.

They equate mystery with divination and soothsaying. It’s evil, in other words. They could never believe God exists in the unknown or that He’s not on their team.

This might be the most obvious (and painful) realization I’ve made since leaving full-time ministry. I tried to accomplish everything, overworking myself (in the name of Jesus). This had devastating effects on my personal relationship with God, my marriage and my kids. As burnout set in, so did cynicism. Because I devoted so much energy to the Church, my wife and kids received the leftovers.

I’ve come to realize that God’s not honored or glorified if you save the whole world but lose yourself.

The journey to emotional health is a time-consuming, laborious one. You won’t arrive overnight. But the journey is hugely important.

This article was originally published on blog.baysideonline.com. Used with permission. 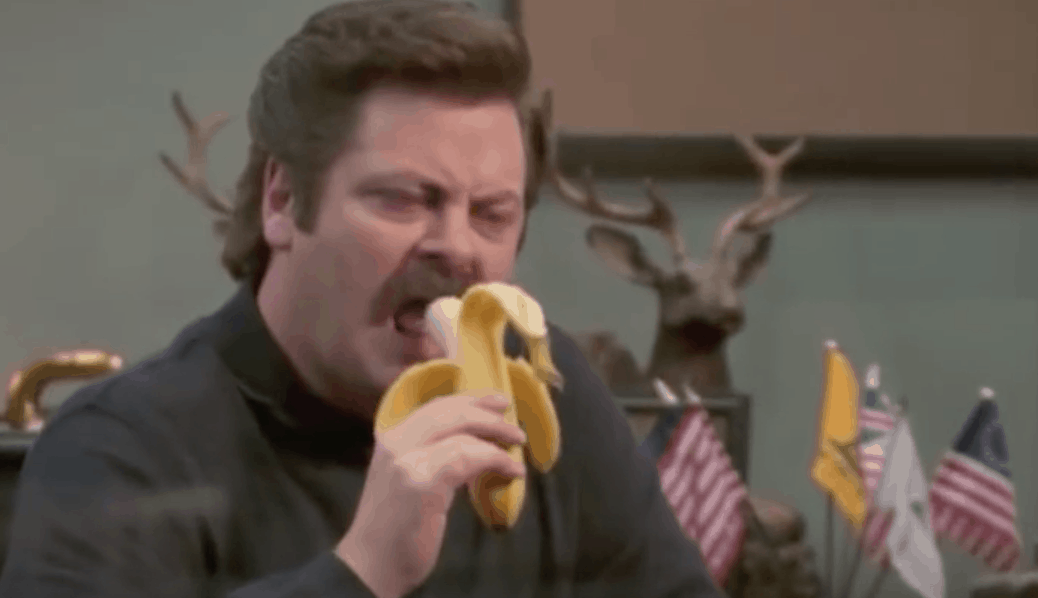 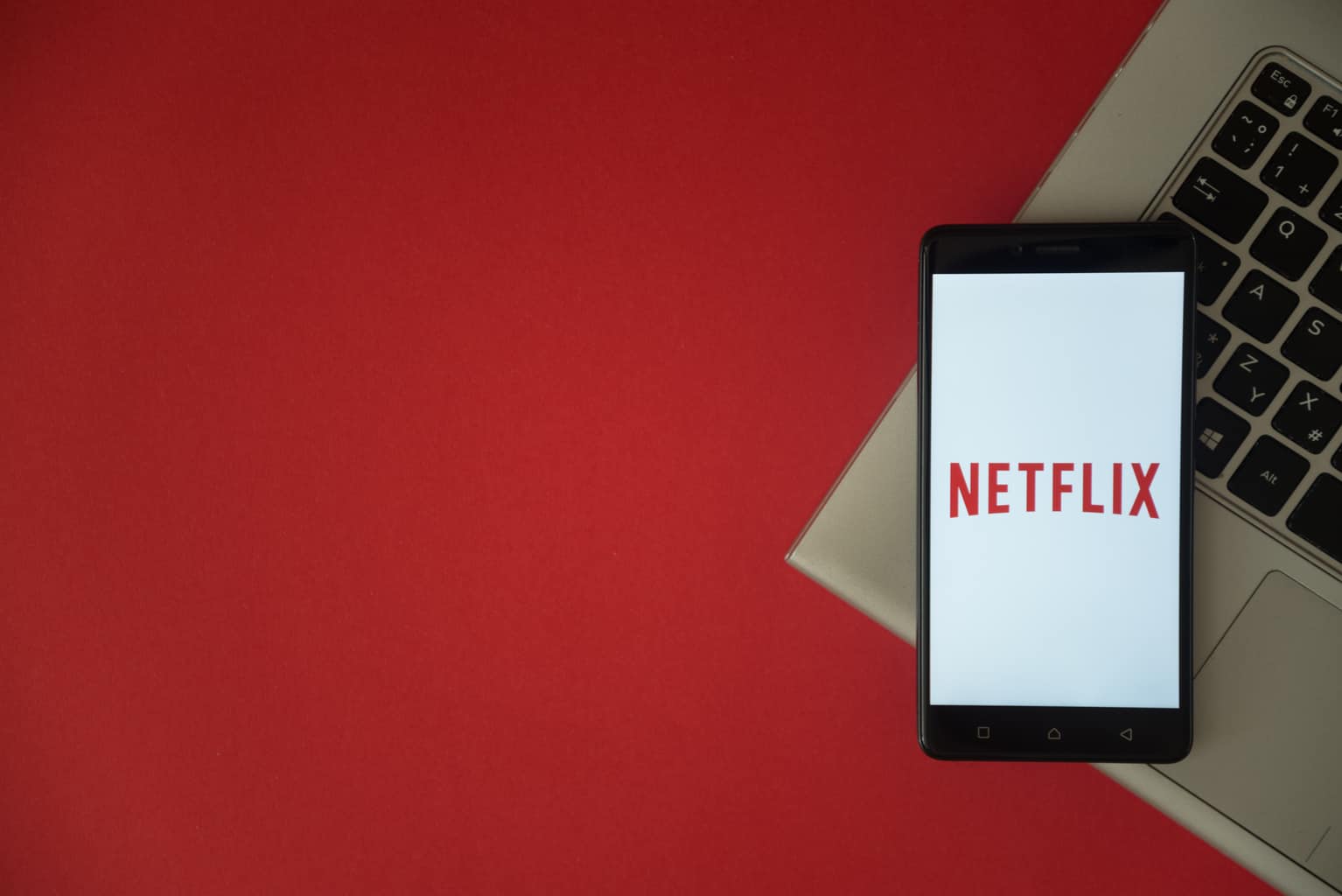