There’s been much discussion—both in the Church and outside of it—about the label of “Christianity” and calling oneself a “Christian.” But what does the term really mean?

The word “Christian” is associated with many things, but here are some common misconceptions about Christianity that many non-Christians and even many Christians believe:

While it’s true that many Christians are deeply involved in politics and use their faith as a guide to make decisions about legislation and voting, Christianity is ultimately about following God—not a political agenda.

Unfortunately, many believers get so caught up in political advocacy, government causes and campaigning that they forget about God. People often manipulate their faith to conform to a particular cause. But Christianity is bigger than any political doctrine or state authority—it’s about following Jesus.

2. Everyone Believes the Same Thing

Beyond a basic belief of Jesus being divine, Christians hardly agree on anything. Common practices such as baptisms, communions, confession and even worship styles are hotly debated, and Christians are divided into hundreds of denominations, thousands of churches and endless communities—each passionate about their own opinions.

Christianity is made up of different cultures, ethnicities, doctrines, traditions, practices, theologians and practices—one of the most diverse religions in the entire world.

Conformity and uniformity are uncommon, and Christianity is distinguished by its variety.

Christianity is often stereotyped as being anti-science, anti-academic and anti-intellectual. The reality is that many Christians embrace science and the exciting discoveries that it includes.

To be a Christian is to embrace knowledge, critical thinking, innovation, new ideas and the truths they reveal.

Christianity can be full of joy, but it can also be really hard.

Following Christ demands sacrifice. It involves giving, helping, volunteering and participating in difficult work. The main tenant of loving others is hardly ever easy, and the Christian life is often filled with trials, pain, suffering, heartbreak and struggles—often requiring large amounts of grace, forgiveness, patience and energy.

It’s not easy, comfortable or effortless—it’s incredibly demanding. But in the end, it’s worth it.

5. It Solves All Your Problems

Christianity isn’t a magic cure for sickness, broken relationships, abuse and injustice. It’s not meant to be a quick-fix solution to everything that’s wrong in your life or the lives of others.

Unfortunately, many interpret Christianity as a form of escapism, a way to avoid the harsh realities of life. Christ’s message isn’t about avoiding difficulties or preventing them from happening, but confronting them.

Following Jesus means embracing the hardships of humanity and struggling, empathizing, supporting and helping those who are sick, weak, poor, diseased, abandoned and forsaken. In many ways being a Christian causes more problems than it solves—but the hope and promises of Jesus strengthen us for the journey.

When the disciples decided to follow Jesus, instead of making their lives easier and more comfortable, most were persecuted and eventually killed because of their beliefs. Are we prepared for the commitment and burdens that Christianity requires?

Some treat Christianity as a cash cow, a way to become “blessed,” “rich” and “successful.” But this was never Jesus’ intention.

Many have used the allure of “being blessed” and “getting rich” as a way to manipulate and motivate people into following Christ, but in reality faithfully loving God demands giving of yourself—and your possessions.

If you’re looking for peace, prosperity, success, fame, fortune and personal glory—Christianity isn’t for you.

7. The Community is Morally Superior

Christians are sinners just like everybody else. If you’re expecting a perfect utopian environment of honesty, generosity, kindness, respect and inclusive love within Christianity—prepare yourselves for heartbreak.

Christian communities are far from ideal. Many enter churches assuming that everyone is going to be supportive, wonderful and your new best friend—but the reality is harsh.

Churches, Christian organizations, spiritual leaders and the people—and things—representing Christianity will eventually fail you. It’s going to happen, so prepare yourself for the inevitable letdown.

Becoming a Christian doesn’t make you any better or more valuable than anyone else. Many falsely believe that identifying as a Christian elevates them above the rest of humanity—self-righteously judging, alienating and condemning others.

Ironically, Jesus says being one of His followers requires extreme humility and meekness—not necessarily attractive qualities within today’s society.

Overall, Christianity is filled with many wonderful blessings, and there will be times of happiness, peace and encouragement. But we need to be careful not to stereotype our faith and turn it into something it’s not and was never meant to be—to communicate a false perception.

Christianity is complex and doesn’t fit into a neat compartmentalized formula—it’s time we stop treating it like one. 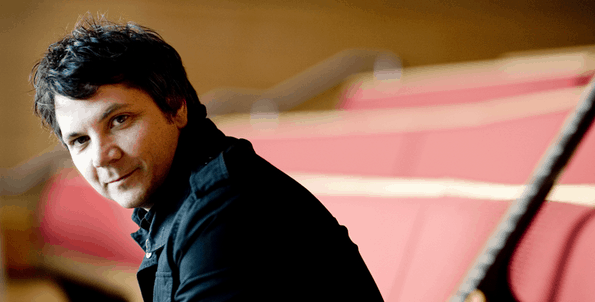 Jeff Tweedy Is Going on Tour with His New Band 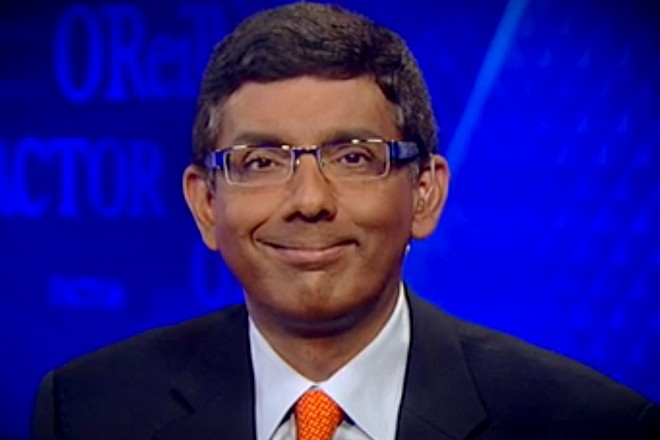