We don’t often stop to consider the magnitude of what the Bible represents. It is literally God revealing Himself and communicating Himself to mankind in written word.

Orthodox Christianity teaches that the Bible was inspired and authored by the Holy Spirit of God using human instruments. And many Christians believe that—in its original languages of Hebrew, Greek and Aramaic—it is without error and fault.

However, there are many things that Jesus-following, Church-going, Bible-believing Christians believe that are completely unbiblical. How does this happen? Often, we’ll hear someone quote a statement that sounds nice to us, and we’ll begin repeating it as though it’s biblical truth without ever researching it in Scripture.

Several of these unbiblical statements have gained enough traction that many people believe they’re actually Bible verses. Not only are the statements unbiblical; some of them teach the opposite of what the Bible teaches.

Here are some popular unbiblical statements that Bible-loving Christians tend to believe:

1. God Helps Those Who Help Themselves

This statement is actually anti-Gospel. Obviously God gave us gifts and talents that we’re supposed to use, but self-reliance and self-righteousness, or the attitude of trying harder and doing better actually gets in the way of the work of God.

In reality, Jesus saves those who die to themselves: “Then Jesus told His disciples, ‘If anyone would come after me, let him deny himself and take up his cross and follow me’” (Matthew 16:24).

2. God Wants Me to Be Happy

It’s a common belief that God exists to be our “personal genie” waiting to give us our every wish. It’s amazing how we will justify our sinful actions by saying, “God just wants me to be happy.”

Happiness is tied to feelings and emotions that are often based on circumstances, and those change all the time. God wants us to be obedient to Him, trust Him and know that everything He does is for our good, even if it doesn’t make us feel “happy” in that moment.

“And we know that for those who love God all things work together for good, for those who are called according to his purpose” (Romans 8:28).

Although God has created everyone, not everyone relationally belongs to Him. Only those who have repented of sin, placed their faith in Jesus Christ as their Lord and Savior, and possess the Holy Spirit of God inside of them can claim Him as their Father:

“But you have received the Spirit of adoption as sons, by whom we cry, ‘Abba! Father!’ The Spirit himself bears witness with our spirit that we are children of God” (Romans 8:15-16).

So in Christ Jesus you are all children of God through faith, for all of you who were baptized into Christ have clothed yourselves with Christ … If you belong to Christ, then you are Abraham’s seed, and heirs according to the promise (Galatians 3:26-29, emphasis mine in both verses).

4. Cleanliness Is Next to Godliness

The people around you may appreciate you staying clean, but this is not Scripture. Parents may use this to motivate their kids to clean their rooms. However, I’d suggest using an actual biblical statement: “Honor your father and your mother, that your days may be long in the land that the Lord your God is giving you” (Exodus 20:12). (I can’t guarantee that will make your children want to clean up either, though).

5. God Won’t Give You More Than You Can Handle

Actually, all of life is more than we can handle. The point of living in a fallen world is not for us to try really hard to carry our heavy burden, but rather realize we can’t do it alone and surrender to God instead. That’s what faith is all about.

Everything is more than I can handle, but not more than Jesus can handle: “For we do not want you to be unaware, brothers, of the affliction we experienced in Asia. For we were so utterly burdened beyond our strength that we despaired of life itself” (2 Corinthians 1:8).

The sentiment of this makes sense, but if we follow it all the way through, the idea of a good person is very subjective. Often, we place ourselves in the judgment seat of what is good and bad, or who is good and bad.

The most popular way to make that judgment is by comparison. For example, Bob is a good guy, because he is not as bad as Sam. However, according to the Bible we’re all on equal ground because none of us is inherently good: “as it is written: ‘None is righteous, no, not one’” (Romans 3:10).

7. When You Die, God Gains Another Angel

Plain and simple. Humans are humans, and angels are angels. This remains so even in eternity. In fact, angels are intrigued by the interaction between God and His “image-bearing” humans: “It was revealed to them that they were serving not themselves but you, in the things that have now been announced to you through those who preached the good news to you by the Holy Spirit sent from heaven, things into which angels long to look” (1 Peter 1:12).

The fact that many Christians believe these unbiblical statements shows our unfortunate overall biblical illiteracy. Instead of swallowing popular statements hook-line-and-sinker, may we be like the Bereans in the Book of Acts. When they heard Paul preach, they wanted to research the Scriptures themselves to authenticate what he was saying: “They received the word with all eagerness, examining the Scriptures daily to see if these things were so” (Acts 17:10-11).

This article was adapted with permission from Alreadyam.com. A version also appeared in April 2015. 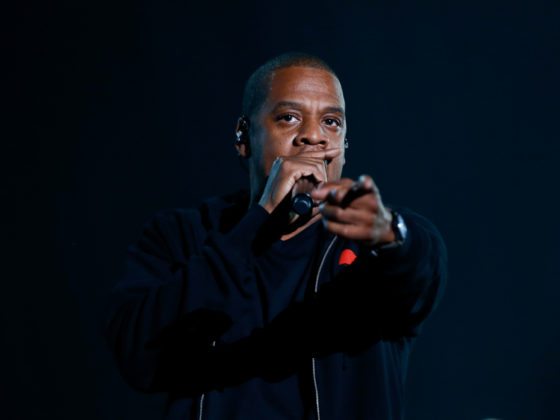 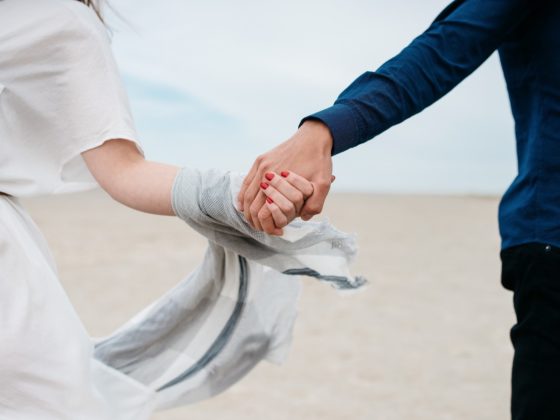 How Learning the 5 Love Languages Changed My Relationships