A former worship leader at Chicago’s Harvest Bible Chapel has accused James McDonald—who was recently fired from the megachurch—of inappropriately touching her.

In an interview with radio DJ “Mancow” Muller, Anne Green says that in 2005, she was on a private plane in when the incident occurred. Two other individuals were on the plane at the time.

James moved over by me, and he snuggled up to my right side, and leaned his head onto my right shoulder. And then he reached across with his right hand, and put his right hand on my right upper thigh, right next to my crotch … I was shocked and immediately said, “You can’t touch me there!” And I said it loud. And I heard giggles, from the others I thought. And James kind of got flustered, pawing his hands on my shoulder, laughed and said, “I never would’ve thought Anne Green would be the one to bring down my ministry.”

The church released a statement this week saying that they “received a report in September of 2018 of an alleged inappropriate incident, which took place on a private flight in 2005.” The church says that they reached out to Green in September to hear her story, but claim she did not respond. They also said, “The three other passengers from that flight were interviewed. The passengers stated that they did not recall seeing or hearing anything suspicious or inappropriate.”

Green told Muller that she believes the church has displayed a pattern when it comes to accusations against MacDonald: “Protect. Protect James. Alienate the victim,” she said.

MacDonald was recently fired from the church following years of controversy which included alleged bullying, financial mismanagement and recently, according to the elders, “engaging in conduct … contrary and harmful to the best interests of the church.” The announcement came after Muller, who was once friends with MacDonald, played several clips of a man who sounded like him, saying extremely offensive things about his critics and critics of Harvest. 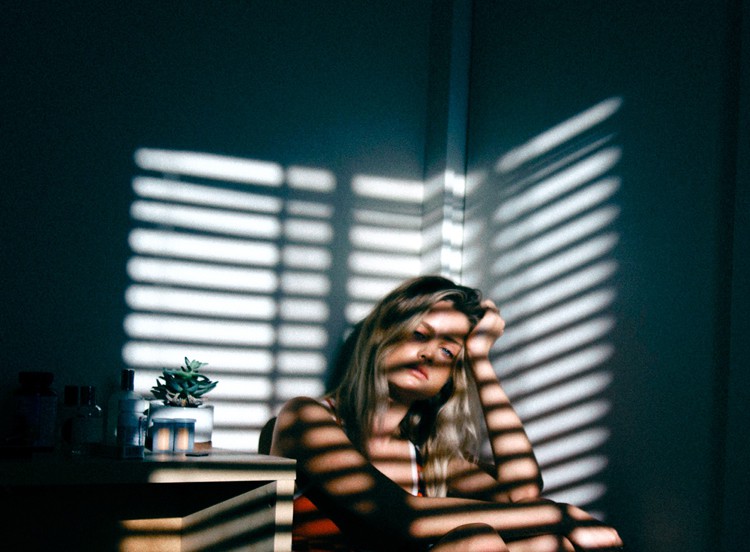 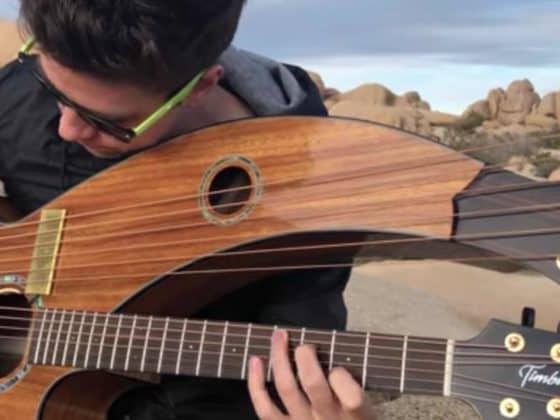 Watch This Dude Play the Bass, Lead and Rhythm Guitar Parts for ‘Another One Bites the Dust’ at the Same Time