It’s probably no surprise that many people associate the word “Christian” with the word “hypocrite.” Christians have developed a reputation for saying one thing and doing another.

I live in a small town that excels in Saturday night drunkenness and Sunday morning church attendance. In the news, we’re regularly confronted with embezzlements, affairs, abuses of power and worse from high-profile Christians. We all have Christians we consider frauds in our lives. And if we’re being honest, hypocrites stare back at us while we brush our teeth.

I’m convinced that some form hypocrisy is nearly inevitable. Our ability to live up to our aspirational virtues is impossible without spiritual empowerment. As Robert Robinson wrote in Come Thou Font of Every Blessing, we’re all “prone to wander.”

I think we need to look at the ways that the church reinforces or even rewards hypocrisy—and why non-believers often get so giddy when it’s exposed. When we stand at the intersection of these points, we’ll benefit from a less fraudulent faith.

I’m not much of a drinker, but I do enjoy an occasional adult beverage. One year, I made the mistake of commemorating an exceptional pumpkin ale with an Instagram/Facebook post. A couple weeks later I found myself having a conversation with a dear woman who felt the need to share her disappointment with me.

I lead worship in a Nazarene church, and although the denomination has made huge strides in its philosophy and practice, it has a strong “holiness” background. Not too many decades ago, you couldn’t be a member in good standing and dance, play cards or see a movie. This woman, who was brought up by a strict holiness pastor, saw my beer and was instantly trying to figure out if I needed to be relieved of my church responsibilities. Even though this conversation had a positive outcome, I found myself thinking carefully about what I posted, worrying that things I was comfortable with would be used to incriminate me.

While the threat of disapproval may get us to change or hide our behavior, it doesn’t change our beliefs—it simply drives them underground. This woman’s strong and negative reaction to my beer didn’t change how I felt about pumpkin ale. It just made me question how forthright I could be about who I am, and how much I could trust my community.

This is always the outcome of behavioral watchdogs. I know many people raised in holiness churches who’d load their kids up and take them three towns over to see a forbidden movie so that no one in their church would find out. The message that gets reinforced is that if people are going to get upset at you, just hide it. It greatly undermined the ability for the children in those families to be honest in churches when they grew up.

While this kind of suppressive behavior starts because we want to avoid the hassle of nosy, judgmental Christians, it eventually paves the way for abuse. Once we learn to avoid problems by compartmentalizing areas of our lives, we become way too comfortable with duplicity. What starts out as simply hiding the fact that we enjoy an occasional beer or listen to secular music can comfortably morph into hiding more disastrous behavior like affairs or addictions.

There’s a common response to the problem of Christian duplicity. I’ve attended too many youth and men’s groups where this was the underlying message of a gathering: “The world is watching you, so for the sake of your Christian testimony, quit doing stupid and/or bad stuff.” The problem is that this kind of image-oriented posturing actually hurts Christians more than it helps them.

A lot of this misunderstanding stems from our turning Christian evangelism into an emotional appeal followed by a “repeat this prayer after me” response. Instantly people who haven’t really given Christianity much thought or counted its costs find themselves on the inside. After they’ve already made the purchase, they’re given a bill featuring all the things that their new, free faith is going to cost them. It’s no wonder that they want to hold on to the religious perks and their personal preferences.

It’s kind of amazing how many people in the first-century wanted to follow Jesus but were sent away frustrated. (Mark 10:17–27, Luke 9:57–62 ) I think we need to present Christianity in a way that encourages people to wrestle with its claims and sacrifices. We’re so set on getting people “saved” that we end up packaging the gospel with a complimentary set of Ginsu knives—anything to get them to buy now. Unfortunately, Jesus encouraged us to make disciples, not just “save” people. (Matt. 28:16-20)

Neither Monitoring Nor Modification Work.

I have come to the conclusion that it’s okay for me to have different convictions or beliefs than other people in my faith community. In the past, I tended to downplay or hide those differences in order to make other people happy. But that was terrible for everyone involved because:

–I wasn’t being open and transparent;
–I couldn’t be confronted in areas I was wrong;
–I wasn’t giving judgmental people the opportunity to learn to be good neighbors; and
–I was enabling my own dishonesty.

I no longer worry about whether people agree with me. I don’t hide my politics, opinions or the things that I’m into, and it all stems from a desire to live a more integrated, holistic inner life. I’m open to dialog with people who question my preferences, but I don’t feel the driving need to make them agree with me.

I do, however, recognize my need to be open to correction.

I have found that the church is full of people who are concealing feelings or perspectives they think will get them ostracized. Sometimes living transparently gives permission for people around you to do the same.

I really wish behavior modification worked, but it doesn’t. I understand the draw of focusing on conduct change. After all, it’s measurable and quantifiable. On the other hand, true spirituality is a mess and there’s no way to really know for certain how someone is progressing. Being the pragmatists that we are, it’s no wonder that we’re drawn to to-do list Christianity. We want progress to be easily quantitative and reproducible.

But if we’re pushing an agenda focused on outward appearances, we’re creating hypocrites—a glittering image of godliness. The only real way we can get at the root of someone’s spiritual sickness is to expect, encourage and equip them to pursue Christ—not good behavior, not approval and not theology.

We are just not equipped to look at someone’s life and easily dictate who is and who isn’t “acting like a Christian.” Sometimes the people closest to God, are the people we would least expect.
And the minute we think the gospel’s credibility rests on how good we are doing Christianity, we’ve completely lost the plot.

What to Do About It.

The pursuit of Jesus Christ is your true testimony. Everything else is window dressing.

Being honest with yourself can be difficult, but it’s important. If you find that you’re making changes in your life, you need to ask yourself whether those changes are for the approval of others or in order to facilitate a more spiritual awareness. If you’re doing it to impress others, don’t bother.

The only way we’ll truly beat hypocrisy is by being willing to recognize that every single one of us is a spiritual novice. Christianity doesn’t make us better, smarter, righter or happier than anyone else. It re-aligns us with God and allows Him to begin the messy, mysterious and often brutalizing work of untangling our twisted lives.

The effort we waste on appearing more godly to others and ourselves is wasted, and only the effort poured into pursuing Christ matters.

This essay was adapted from a post that originally appeared at jaysondbradley.com. Used with permission. 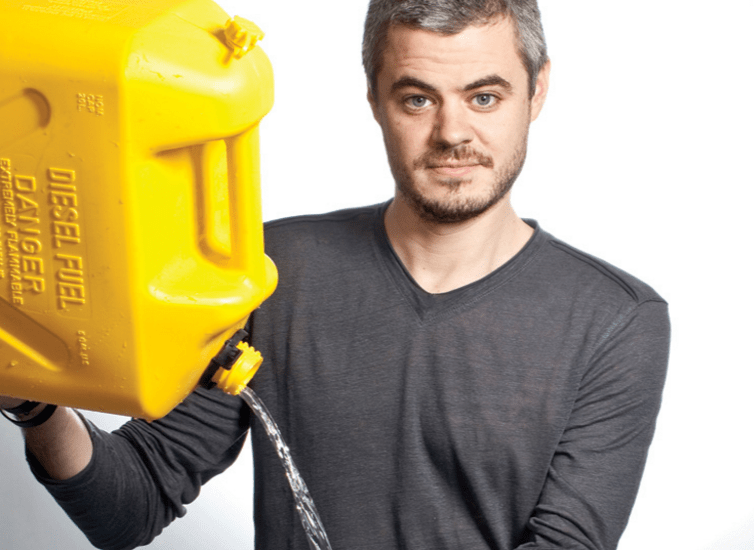 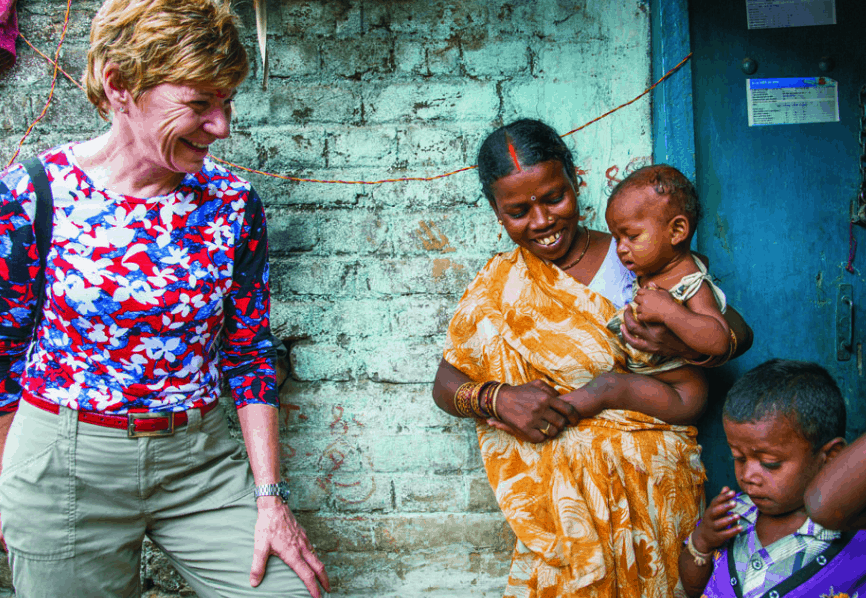