You’ve heard the grim statistics: Self-identifying Christians are on the decline in America, while “nones”—those with no religious affiliation at all—are on the rise and not particularly looking to change their minds. Each successive generation is increasingly unchurched, and half of our congregations aren’t growing at all. Only 20 percent of us are sitting in a pew on any given Sunday.

The conclusion seems obvious, right? The Church is dying, right? Millennials have traded God for Google and soon the only time any of us will be in a church building is if it happens to house our swanky new apartment.

In many ways this is an alluring meme, but it has the significant flaw of being patently false. Now, I don’t deny that the American church has hit a rough patch. But a crucial, little fact that all of us Americans, religious or not, have often had a long habit of forgetting is that we are not the most important people in the world—and we’re definitely not the center or pacesetter of the global church. So while the statistics about the American church are troubling, American Christianity is far from the only thing going. Consider:

• In 1900, Europe and North America housed 82 percent of Christians worldwide.
• By 2010, just 38 percent of professed Christians lived on these two continents.
• By 2050, that projected figure is a mere 27 percent.

So where is the church definitely not shrinking? In the Global South: Africa, Asia, and Latin America.

The explosive growth of the church in the Global South means many things, but for us in the West it particularly requires a reformation of what we picture when we think about the broader church. “We are currently living in one of the transforming moments in the history of religion worldwide,” writes Philip Jenkins, author of The Next Christendom, a definitive (and very readable) work on global church demographics which is the source and inspiration for much of what I’ve written here.

As the church transforms, our understanding of it must transform too. So what does that look like?

Our intra-church arguments aren’t actually that important. In the rapidly expanding Charismatic churches of Africa, that whole John Piper vs. Rob Bell kerfuffle never even registered. In the base communities of Latin America, I highly doubt anyone noticed our much-debated scandal involving Mark Driscoll and Mars Hill. It can be easy to get caught up in these controversies as they dramatically play out on our favorite blogs—I’m certainly guilty of getting caught up myself—but on a global scale it’s instantly more obvious that each new hullabaloo will not be the end of the church.

We’re probably not the future of the church. Just recently I was talking with my house church about how the tide seems to have turned on the question of women in ministry, while the argument over gay marriage in the church is far from done. But for most of the church worldwide, these issues aren’t even on the table: Without wishing to overgeneralize, the growing church of the Global South tends to be deeply traditional on socio-moral issues. These Christians usually don’t fit neatly into our categories of “liberal” and “conservative,” and it is unwise to predict theological trends as if they do.

Southern churches can show us the Bible in a new light. As Jenkins has argued, in the West it makes sense to say, “These rules in the Bible are laid down for a totally different, alien society,” so we need to discover and apply their timeless meaning for our own context. “But for many modern Africans, the Bible describes a world they can see around them … If you live in a society where the average age of death is in the mid-30s, then comments [in Psalms] about your life being a mist have a real power.” Southern Christians are culturally far closer to the world of the Bible than we American Christians will ever be, so we have much to learn from their increasingly independent theologies.

Church “success” is about so much more than numbers. In a recent interview promoting her new book, Searching For Sunday, author Rachel Held Evans addresses the idea that the church is dying (in a way) and offers this counter-balance view:

[T]he church in the U.S. is indeed changing and indeed losing some of its unchallenged dominance over the culture … and I actually think that might be a good thing. My hope is that it will remind Christians that “success” isn’t measured by money or power or numbers, but rather by the fruit of the spirit—love, joy, peace, patience, kindness, goodness, faithfulness, gentleness, and self-control. Where those characteristics are present, the church lives.

The church may be “dying” here, but from the Amazon to the Sahara to the Ganges, it is very far from dead. 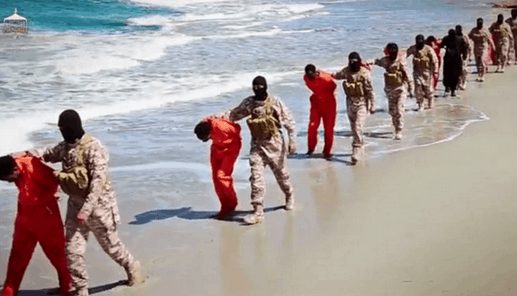 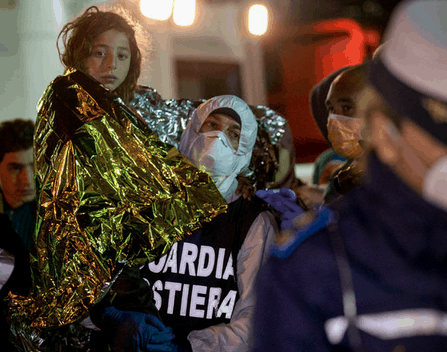