My husband is an avid biker, and one of the biggest thrills in his life is completing a challenging ride. Yet he knows that if he’s unprepared for what’s ahead, then his body won’t be able to complete what his mind is determined to do. Bikers call this state “bonking.” It’s when your physical resources have been completely depleted, and even the most experienced and ﬁt athlete can ﬁnd himself or herself sitting bewildered on a curb with the ﬁnish line only a little bit farther down the road.

One of the most important lessons athletes in training learn is not just their strengths but also their limitations. When I ﬁrst started joining my husband for bike rides, he repeated three words to me often: “Watch your pace.” I had a tendency to start off at a high speed, fueled by the fun and exhilaration of the experience, but by the time I climbed the last hill, my mood was anything but enthusiastic. I realized I did much the same thing in other areas of my life. I would start a new dream, project, or strategy full of zeal only to ﬁnd myself weak and weary before I reached my goal.

I’ve learned the hard way that everyone has limitations. That’s not a sign of weakness or failure but instead a reminder that we are gloriously and imperfectly human. While most of us roll our eyes and wish we could banish those limitations, they play an important role: to remind us that we’re not God.

Actually, many of our limitations are intentionally placed there by Him. He’s the one who decided we’d all need an average of eight hours of sleep and frequent meals. When you look at humans as a species, it’s clear we’re not built simply for efficiency. We’re not machines that can endlessly perform. We’re not robots that are immune to the conditions around us.

When God declared that what He made was good, it included the parts of your humanity that may sometimes frustrate you or slow you down.

Know your limitations. Embrace them. Then use them to get to your God-sized dreams. Yes, moving toward the “more” God has for you is an exhilarating process. But it also takes more energy and resources than any other season in our lives.

For example, when we work out with weights, there’s a natural breakdown of our muscles—a limitation to what we can lift. But when those muscles are given rest after exercise, that tearing down is what enables new muscles to grow. If we take this into account and modify our behavior accordingly, that limitation ultimately leads us to greater strength. But if we ignore it, then we miss out on some gains our effort would otherwise bring.

You are not a superhero. You are not invincible. You are human. You don’t have to be afraid that your limitations will keep God from accomplishing what He wants to do through you. Even Jesus grew tired, got thirsty and hungry, and had other human limitations. What does that tell us? Being human is not a sin.

God can and will accomplish all he wants to do in and through you. Your limitations won’t prevent that—but pushing yourself to the point of burnout just might. Take care of yourself. Respect what you need. Accept being human.

You’re loved just as you are by a limitless God who can more than make up for whatever you feel you lack. As Sara Frankl, an amazing woman who spent much of her life homebound and yet made a signiﬁcant difference in this world, said, “There is such pressure to do everything to its limits, when all you need to do is do everything to YOUR limit … to the limit God gives inside of you.”

Stress is inherent in pursuing “more” in your life. It’s part of God-sized dreams. When it’s positive, stress serves as a motivator and pushes us toward growth (exercise is an example). But when we chronically live in stress, it saps us of our strength and we end up in survival mode.

1. Commit to getting from seven to ten hours of sleep a night.

Don’t buy into the myth that you don’t have time to do what’s needed—you always have time for God’s will for you, and He created you to need that amount of sleep.

2. Put a basic plan in place for healthy eating.

Keep it simple. I don’t mean an extensive formula that includes fancy meals or extensive tracking. The easier you make it, the more likely you are to stick with it. For example, buy almonds instead of mini candy bars next time at the store. Keep healthy frozen dinners around for emergencies. Little changes can make a big difference.

Exercise is important for our physical well-being, but it’s also a big part of what keeps us humming along mentally and emotionally as well. Research has shown that moderate exercise can be just as effective as an antidepressant because it releases natural feel-good chemicals in the brain. What exercise is the most fun for you? If possible, do that three times a week. One of my graduate school professors, Dr. Ryan Rana, liked to say that it’s important to work as hard physically as we work mentally and emotionally or we get out of balance.

Think of your body as the vessel for the rest of you. Take care of yourself physically and respect your tangible needs. You’re fearfully and wonderfully made, so learning to work with, rather than against, your body makes a big difference when it comes to your God-sized dreams.

Excerpted by You’re Made for a God-Sized Dream by Holley Gerth (Revell, a division of Baker Publishing Group). Copyright 2013. Used with permission.

Holley Gerth is a bestselling writer, certified life coach and speaker. She loves connecting with the hearts of women through her popular blog and books like You're Already Amazing and You're Made for a God-Sized Dream. She's also cofounder of (in)courage and a partner with DaySpring. Holley lives with her husband, Mark, in the South. Hang out with her at www.holleygerth.com. 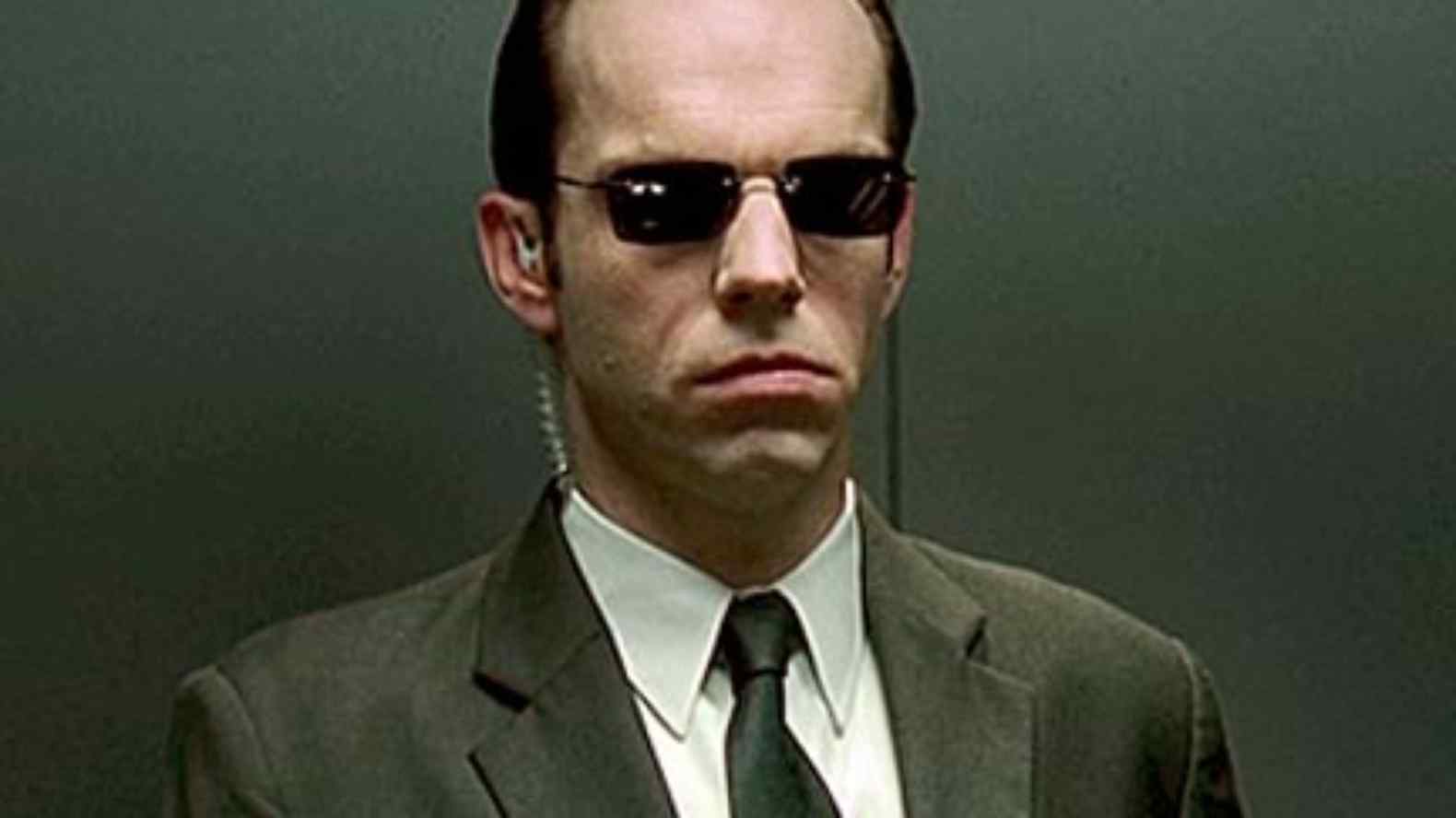