We’ve all done it.

As a few people linger after the Bible study is over, the conversation rolls away from the safety of sanitized workbook questions. It’s revealed that one member was baptized as an infant.

One of the group’s more aggressive members (you know who you are) quickly brings up Acts 19:4 and claims baptism ought to be reserved for those with the ability to repent from sin. Another mentions Colossians 2:11-12 and explains that baptism is the replacement for circumcision, which was performed on infants.

More folks chime in with more verses, leading to the inevitable instance when the member with the most seminary courses completed will interject with, “Well, if you look at this word in Greek …” and everybody groans.

I like to call this exercise a “Bible Verse Arms Race.” The key to winning is to pile up as many verses on your side of the argument as you can while simultaneously discounting your opponent’s verses because they aren’t reading them in the correct context or they have the original language wrong.

It’s universally understood that New Testament verses always trump the Old Testament, and Jesus’ Red Letters always trump Paul. The game is most popular among high school students, seminary students and Emergent theology bloggers. (I’ll let you draw your own ironies from there.)

Predestination vs. free will. Consubstantiation vs. transubstantiation. Faith alone vs. good works. Scriptural authority vs. traditional authority. Mysticism vs. orthodoxy. For 2,000 years, each side has had verses that seem to very much confirm their relevance to the faith, while other verses seem to diminish them altogether.

An example of this conflict played out on the floor of Congress recently. In a widely covered debate within the House Agriculture Committee over the future of the Farm Bill, which funds national SNAP and food stamp programs, Rep. Juan Vargas, D-Calif, referenced Jesus’ words in Matthew 25.

“[Jesus] says how you treat the least among us, the least of our brothers, that’s how you treat Him,” Vargas said, adding that Jesus specifically mentions the importance of feeding the hungry.

Rep. Stephen Fincher, R-Tenn, who has been advocating to dramatically cut federal nutrition assistance spending, countered with 2 Thessalonians 3:10. “For even when we were with you, we gave you this rule: ‘The one who is unwilling to work shall not eat.’”

Two men, each Christians apparently committed to living in a way that lines up with the Bible and their faith, with two very different verses that model very different moral imperatives.

So, what do we do? Is it possible to determine the way we ought to act through Scripture alone? Can we model our actions and beliefs on the whole of the Bible and be certain we’re being faithful to God’s design?

I think the answer goes back to the 2,000-year-old conflict between faith (good theology) and works (good actions).

For every Mary at the feet of Jesus, there’s a Martha chastising her for not helping in the kitchen. For every protest sign that triumphs a God who universally loves His creation, there’s a banner on the other side of the street that quotes Jesus’ analogy of the narrow road. For every verse in Galatians celebrating the joys of being saved by grace alone, there’s a verse in James that says faith without works is dead.

In my (biased) view, many folks “have faith” in Christianity because they believe Christianity is “right.” In other words, that it’s historically true, morally sound and spiritually resonant. But once they’ve taken the name “Christian” and now stand on the “right side,” they reverse-engineer their newfound faith to match their long-standing beliefs, biases and preferences.

Historical American Christian leaders used a wide range of verses, both Old and New Testament, to prop up slavery as a just and biblical practice. Likewise, an American capitalist reads the Bible and sees a God who prefers freedom and equal opportunity for all, and thus understands that capitalism is God’s best for humanity. A socialist reads the same Bible, sees the early Christian community as described in the first few chapters of Acts, and derives that a socialist system is God’s best.

Feminists read the accounts of Jesus and see Him as the ultimate gender barrier iconoclast. Those who believe men ought to be the head of a household are pleased to focus on Paul’s advice for families in 1 Timothy and the Old Testament purity laws, because it reinforces their understanding that a woman’s best role is at home and in submission to her husband.

All these ideas are Biblical. But which ones are right?

This is why the Bible Verse Arms Race is not a very good way to discover Biblical truth. When two people, each with a firmly held “faith,” find as many verses as possible to uphold their belief and dismiss the others, no one leaves convinced of anything except that the other person is stubborn. (Including, I might add, an increasingly post-modern, relativist world that sees these debates as archaic and disingenuous.)

I think Jesus offers a solution in Matthew 7:15-20, when He warns against false prophets. “A good tree cannot bear bad fruit, and a bad tree cannot bear good fruit … Thus, by their fruit you will recognize them.”

In much of our Christian culture, the evidence of “good faith” is belief in the “right answers” of Christianity, defended by a large collection of Bible Verses. Jesus’ words in Matthew 7 directly challenge this notion, as He proposes good deeds are the tangible effects of good faith.

James says it a different way, “Do not merely listen to the word, and so deceive yourselves. Do what it says. Anyone who listens to the word but does not do what it says is like someone who looks at his face in a mirror and, after looking at himself, goes away and immediately forgets what he looks like” (James 1:22-24).

Anne Lamott has more punch. “You can safely assume you’ve created God in your own image when it turns out that God hates all the same people you do.”

And, in a recently homily, Pope Francis spoke of the importance of including non-Catholics and even atheists in doing God’s works, allowing the good work to supersede the importance of proper “Biblical” theology.

Am I saying seeking the solutions to complicated theological problems is useless? No, such work can help perceive the character of God. But unless we strive to live in a way that reflects this discovered character, systematic theology devolves quickly into a clanging cymbal.

Frederick Buechner defines what it means to be a Christian in this way:

Jesus said, “I am the way, and the truth, and the life; no one comes to the Father, but by me” (John 14:6). He didn’t say that any particular ethic, doctrine, or religion was the way, the truth, and the life. He said that He was. He didn’t say that it was by believing or doing anything in particular that you could “come to the Father.” He said that it was only by Him — by living, participating in, being caught up by, the way of life that He embodied, that was His way.

Good faith and good works are dance partners. Alone, they epitomize the ultimate meaninglessness that plagues post-modern philosophy. But, when intimately joined together, they possess the ability to draw out the true essence of the other, and in turn fling us into the supreme goodness of God. 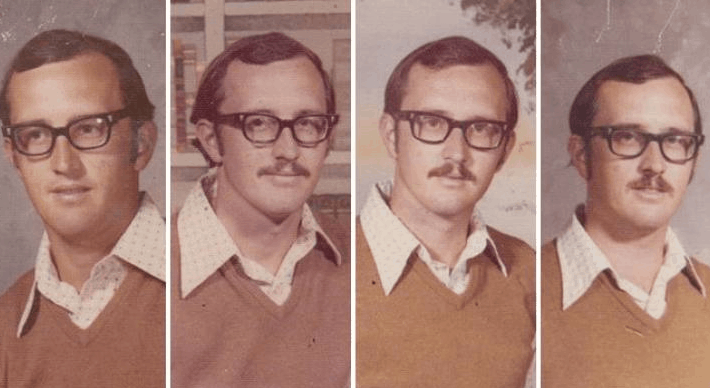 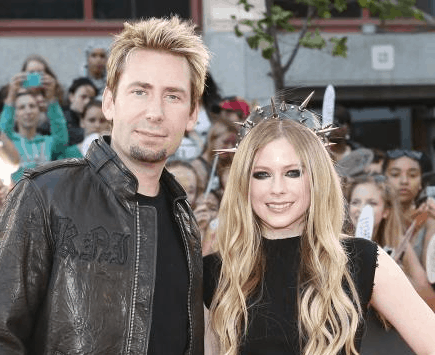