Yesterday, televangelist Benny Hinn recorded an extended Facebook Live video (the comments start around the 9:30 mark), discussing the legacy of Billy Graham, who died yesterday at the age of 99. And, along with talking about Graham’s influence on himself and his ministry, Hinn also got surprisingly candid about his philosophy on the so-called “prosperity gospel.”

Though he said, “We get attacked for preaching prosperity, well it’s in the Bible,” he continued, “But I think some have gone to the extreme with it sadly, and it’s not God’s word what is taught, and I think I’m as guilty as others. Sometimes you go a little farther than you really need to go and then God brings you back to normality and reality.”

He explained, “When I was younger I was influenced by the preachers who taught whatever they taught. But as I’ve lived longer, I’m thinking, ‘Wait a minute, you know this doesn’t fit totally with the Bible and it doesn’t fit with the reality.’ So what is prosperity? No lack. I’ve said this before.”

Hinn said, “Did Elijah the prophet have a car? No. Did not even have a bicycle. He had no lack … Did Jesus drive a car or live in a mansion? No. He had no lack. How about the apostles? None lacked among them. Today, the idea is abundance and palatial homes and cars and bank accounts. The focus is wrong … It’s so wrong.”

Hinn went on to say that he no longer flies private jets, and dispelled rumors that he is worth $40 million.

A special day in the history of the Kingdom. 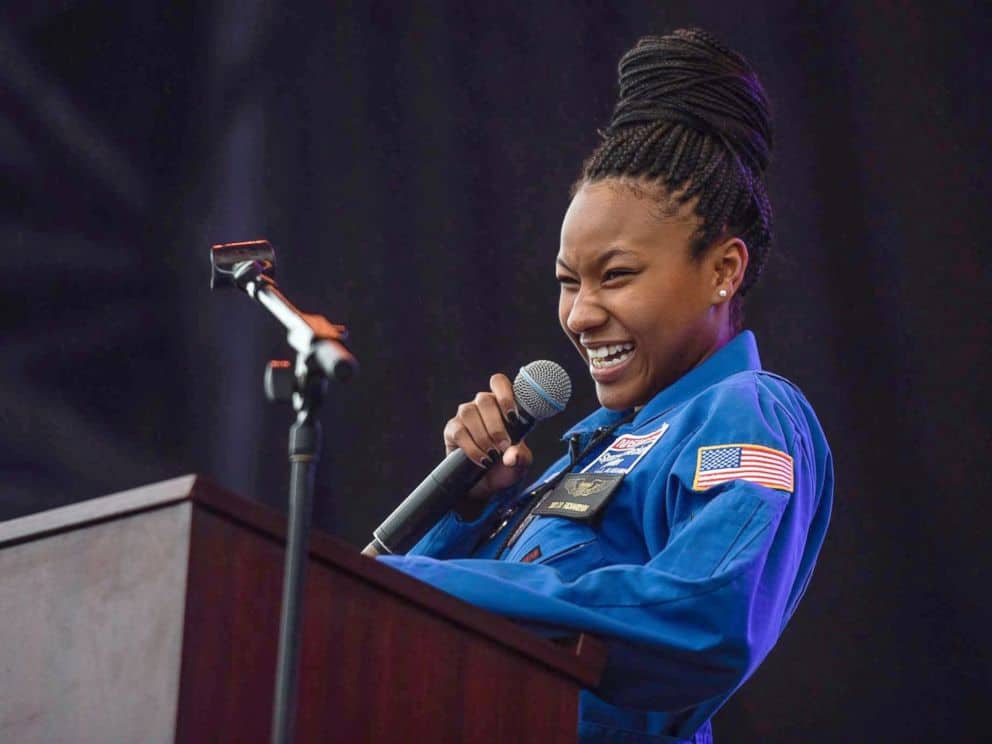 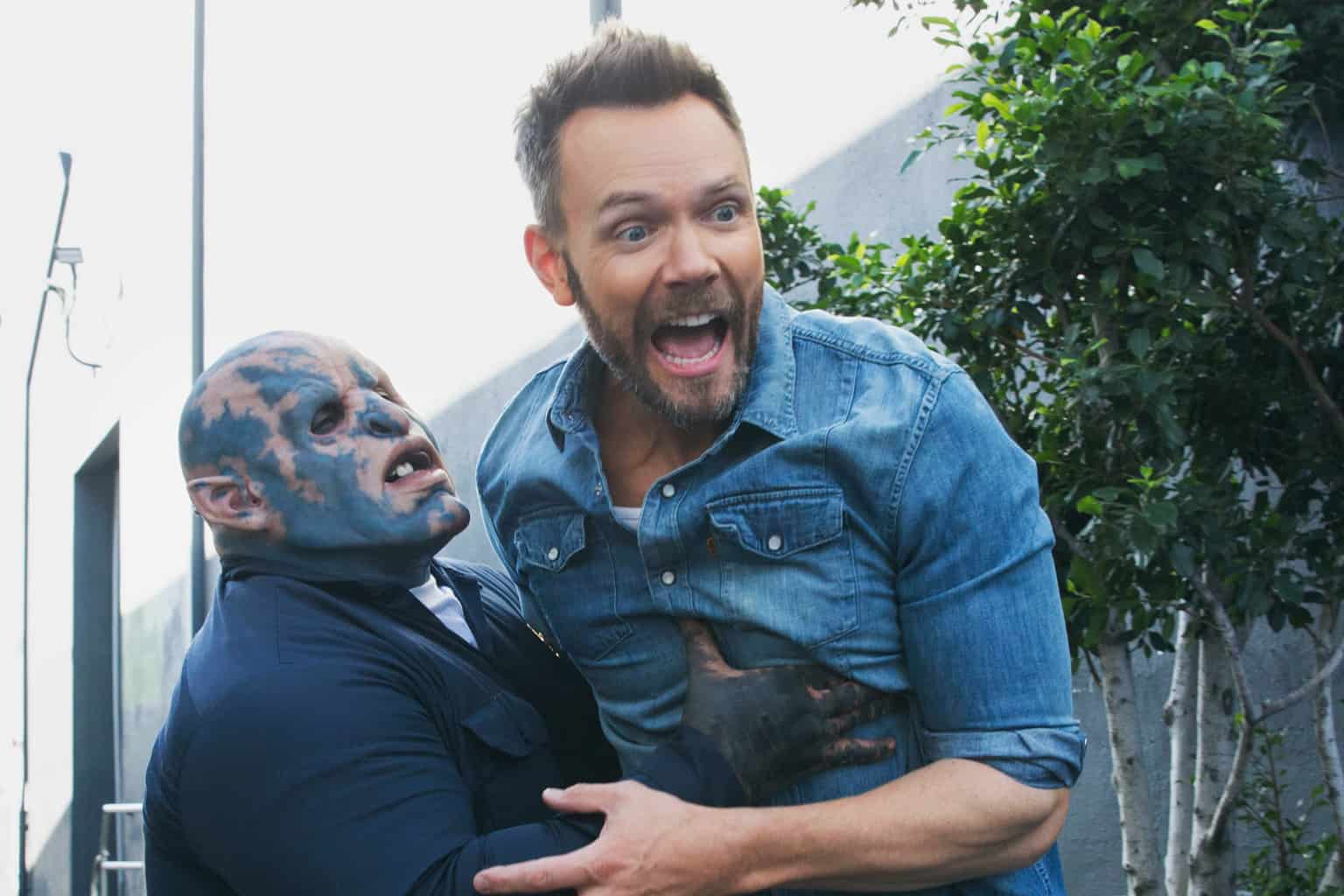