There’s a billboard outside the city limits where I live. The canvas is white and in large black letters, it reads, “The fool has said in his heart there is no God.” Nothing else. No relational investment and no mention of God’s immeasurable grace—just Scripture used to insult non-believers.

Church, the world is watching us. They see the articles we float around the Internet, they read our billboards and bumper stickers, and for many outside of the Body, they feel one thing with crushing weight: judgment. There is no invitation in condemnation and no love in passive-aggressive battles fought along the lines of a newsfeed.

For many, the legacy being written does not point to Jesus. If the world will know we are His disciples by our love, but Christians are instead characterized by judgment, we will not be known as disciples of Christ but as hypocrites, much like the Pharisees that came before.

The values of our culture are often in conflict with the values of our faith, but this isn’t new. Many practices of the ancient world would be considered wholly unacceptable by society today. We are neither the first to live in an environment that challenges our beliefs, nor are we the first to disagree on theology.

However, we are the first with a hot and ready platform for serving quick, permanently recorded indictments, with minimal responsibility over what happens next. These instant splices are not used to reach the lost. They are only used to reinforce religious persons’ sense that they have chosen the “right” team and that their people agree with them.

When Paul addresses important issues related to sexuality in his letters to the Corinthians, he is speaking to the Church and seems unconcerned with society as a whole:

So how do we walk the line of conviction and intention, engaging with culture in a way that is meaningful, without crossing over into a role to which we were never called? Let’s begin with what we know about Jesus.

Jesus Shared Meals and Intimate Conversations with the Non-Religious

If more Christians were eating meals with non-believers, or with believers they didn’t always agree with, the Internet might look nothing like it does. We often replace face-to-face conversations with insensitive, irresponsible use of social media.

The toughest discussions are the ones that require slowing down, pulling up a chair and pouring a drink together, because the words we type or affirm from a distance would so rarely come through our lips sitting inches away from another person, looking directly into their eyes.

And if we find that there is no one around our table who disagrees with us, well, we’ve found the larger problem and we must confess that our lives look much less like Jesus’ than we may imagine.

Jesus’ Love and Compassion for People Preceded Their Repentance

Right belief or behavior was never a pre-requisite for spending time with Jesus. When the religious leaders dragged a woman into the streets to stone her for adultery, Jesus loved her and protected her first, before (and possibly without) any change on her part.

We are either the ones holding the stones or the ones fighting to protect the woman on the ground. Jesus’ example is clear.

He met people where they were, ate with them, talked with them and invited them to come with Him. He didn’t stand on the shore and yell across the water that Peter better follow or he’d be going to Hell. He invited him into a relationship and offered him a role in the story.

Rather than huddling up and making camp in a town surrounded by His own people, Jesus knew what was at stake and He kept moving. His goal was healing and restoring the broken, not circling around those who were already following.

How can we communicate Christ’s love to the ends of the earth if we are lost fighting battles in our own neighborhoods?

What Could We Be Known for?

What if Christianity was truly known for radical love and passionate pursuit of justice? Perhaps this life would serve as a powerful invitation to come and see, like Peter leaving his boat.

We can change the legacy that is being written; and the best place to start may be with Paul’s own words: “Christ Jesus came into the world to save sinners—of whom I am the worst.” 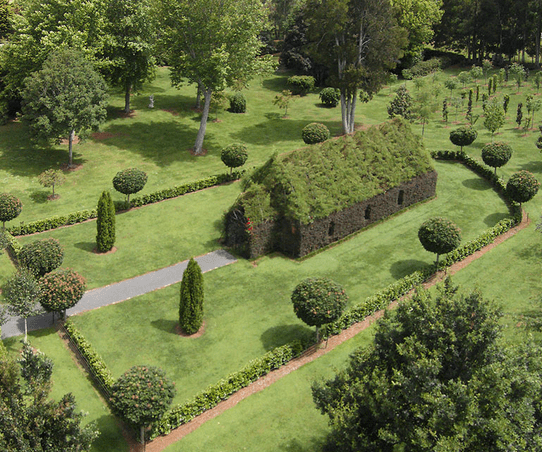