Now this was a nightmare.

I was a year or so into my career as a student pastor, carelessly bounding through twisting cornstalk caverns on a crisp Fall evening in rural Pennsylvania, alongside a dozen or so middle and high school students entrusted to my care. The briskness of the night, the surreal surroundings and the great company were combining to create the kind of memorable moment you dream of being a part of as a minister. We laughed and pinballed through the cornfield as our breath crystalized in the half-frozen air.

Then, things got weird.

We suddenly found ourselves in a large clearing in the center of the maze, met there by cups of steaming cider on a table near a large TV/VCR combo and a row of metal folding chairs. We were quickly and matter-of-factly asked to take a seat, which ripped away the buoyant, giddy joy we’d just been experiencing and replaced it with an unsettling, awkward quiet.

The TV screen flickered to life, and for the next 15 minutes, there in the middle of the cornfield, we watched a poorly produced after school special showing a group of bright-eyed teens out for an alcohol-fueled joyride on the way to a party. The students eventually find themselves in a horribly violent accident. And as their car lies mangled and wrapped around a tree, see the otherworldly aftermath as each student faces the eternal consequences of an afterlife with or without Jesus. Some bathed in warm, brilliant light and others screaming in agony as the endless fiery torture begins.

As the movie abruptly ended, the same man who ushered us in came out and made his emotionally charged, carefully rehearsed script, inviting students to pray and ask Jesus into their hearts. Nobody moved—that is, until we all quickly left. I was mortified. I felt like an idiot. I felt betrayed. I felt like I betrayed my kids. I couldn’t get out of that cornfield fast enough, and in many ways, I’m still running from it.

Halloween is a time for being frightened and for being something we’re not and for chasing sugar shock, but it’s also a time when Christians do their best to scare, literally, the hell out of young people and send them frantically running into the arms of Jesus. And every year it ticks me off in the depths of my being.

Is this the best we can do? Is this really the heart of our faith story? Is this the way we want to invite people into a life-giving relationship with Jesus? Are we OK presenting faith in Christ as simply a way to escape eternal torment from God?

I’m not. I don’t believe we can scare people into loving God or that an uninformed, frantic, fearful knee-jerk prayer to avoid damnation is what this is all about.

I don’t think we should use dimly lit haunted houses or glorified rock show worship services to force an immediate decision. If someone’s faith is authentic, it will be chosen in the naked, natural light of day, without bells or whistles or bands or devils. Church isn’t a used car sale, and we shouldn’t be trying to close a deal, afraid of buyer’s remorse setting in. We’re sharing with people the good news of a God who adores them and invites them to respond to that love through their lives.

I believe the words and life of Christ are worth emulating and that His ways are worth walking in, but I refuse to cajole someone into doing so because they’re terrified of Hell. When it comes to relationships with people, real love is never grounded in fear. It is never chosen to avoid damage. It never comes packaged as a threat. We would never look at such things between two people and call it love—we would call it coercion.

And if God is as loving and good as we claim, love for God cannot be born out of this kind of fear either.

What Jesus offers is beautiful. It doesn’t need sanctuary mood lighting or corn maze bait-and-switches or eternal furnace threats to take hold. Whether it’s with a Hell House or brimstone AM radio preaching or megachurch spontaneous baptism events, let’s stop trying so hard to scare people into believing in and following Jesus. Instead, let’s try living in such a way that faith is something they choose with joy because their hearts are touched and they are moved to reciprocate with the giver. This is how love works.

It is a dream, not a nightmare. 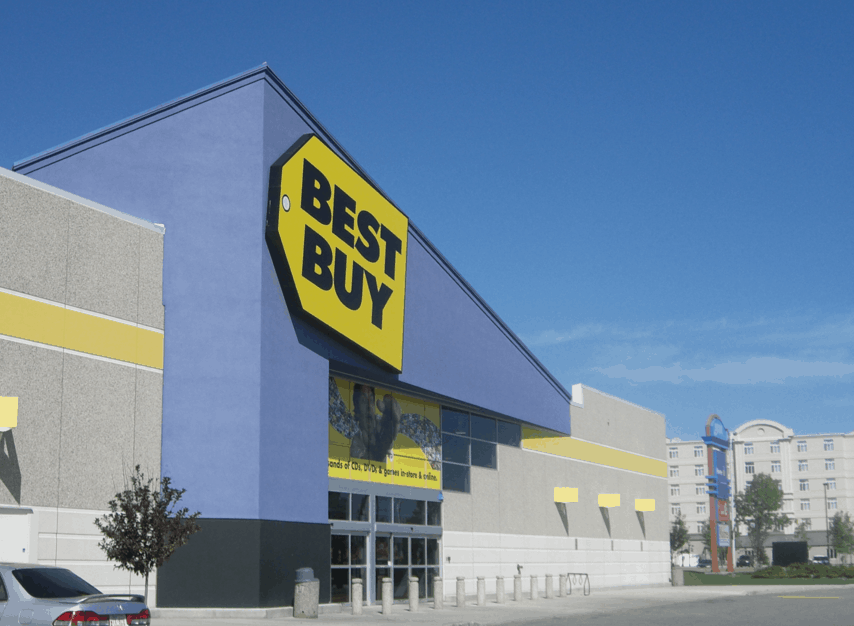 This Dude Is Already Camping Out for Black Friday 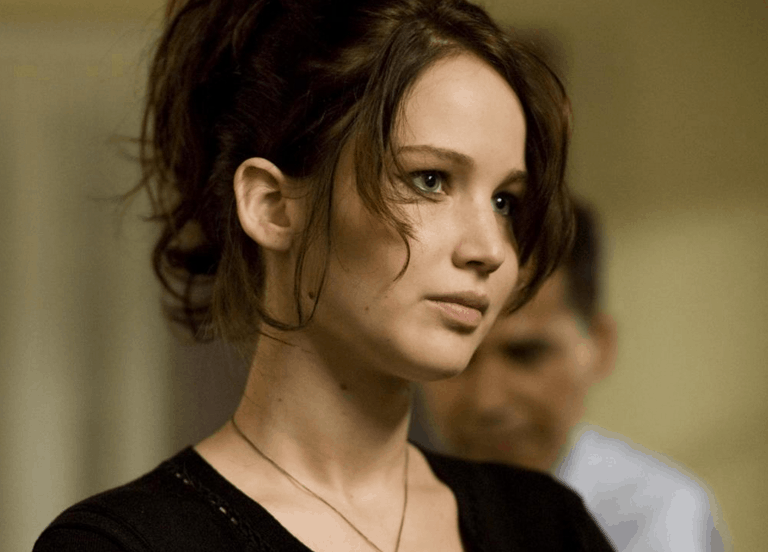