I was in the fourth grade when I put on my first Catholic school uniform. I was able to ditch the polo and navy slacks in high school, yet I still went to a Catholic institution and was there introduced to the Society of Jesus, or the Jesuits. And at the same time, I was introduced to many remarkable people who lived with a rich faith in God and deep love for people.

It showed me a different way of faith than my evangelical church and youth group, and I benefited from both. While I ended up fully committing to an evangelical church as a pastor, I still carry rich lessons that the Jesuits challenged me with during those formative years.

And now with the election of Pope Francis, the first Jesuit to be ordained to the Catholic Church’s highest office, I’ve been reflecting on some of those lessons again. Here are some of the most important things the Jesuits taught me:

1. A well-articulated mission can accomplish much.

The Society of Jesus (the Jesuit’s official name) began with St. Ignatius of Loyola in 1534 and six other colleagues from his university in Paris. Ignatius had a military background and desired to gather a company of students around a number of core ideas. Also known as “The Company of Jesus” or “God’s Marines,” the Jesuits are confident and certain in their common mission. The Jesuit Constitutions, adapted in 1554, is central to the order in the understanding of what it means to be a part of the Society. Common language serves to focus a common mission and often leads to accomplishing more. By the time Ignatius died in 1556, the Jesuits were already operating 74 colleges across 3 continents.

2. Care for the poor can work alongside conservative theology.

In Western evangelicalism, if you care for the poor and are passionate about social justice, people often assume you are “liberal”—a word often tied with a pro-choice stance and a loose interpretation of Scripture. Yet the Jesuits are extremely good at rejecting the “either/or” binaries and embrace the “both/and” paradoxes of Scripture. They are the Catholic church’s most politically active order and even came under criticism of Pope John Paul II for being too involved in civil issues. At the same time, when this care for the poor is placed alongside their rich intellectual history, you can’t accuse them of budging in their theology.

The Jesuits are most known for their secondary schools and universities. Schools like Georgetown, Gonzaga and Marquette all have Jesuit roots and follow the traditions of the order. Their schools are known for their academic rigor and the priests endure extra years of training before they are ordained. The evangelical movement is a high-experiential group of people that often disregard the value of scholastic training. While there are wonderful, growing pockets of the Evangelical sub-culture where intellectual training is valued and propagated, the movement certainly is more known for its ability to relate with culture and keep up with technology than for its rich academic traditions. Young Christians would benefit greatly from sitting down with a priest and hearing about the training and knowledge that each Jesuit possesses. I know I did.

With the Jesuits adding a fourth vow in their priestly ordination that pledges total allegiance and obedience to the Pope, it might be surprising to learn that Pope Francis is the first Jesuit in the entire church history to become pontiff. There are certainly many reasons for this, but one less-known piece is that Jesuits are actually discouraged from taking high ranking positions in the church. It is rare that we have a Jesuit Pope, but it’s also rare to try and find a Jesuit Cardinal, Bishop, or Archbishop. In their total allegiance to the Pope, the Vatican often sends Jesuits to the poorest places on earth with the greatest need of evangelism. The Society of Jesus has a rich history of being in the thick of the ghettos and slums of the world. They do not make it their goal to have power on the earth or power in the church, but instead to commit to a local community that they can serve. Pope Francis embodied this even in his high ranking position as Cardinal of Argentina. He turned down his nice Catholic housing and lived in a small apartment, taking the bus to his parish each day and spending much time with the poor and outcast of his community. With our increasing obsession with polished mega churches, we could benefit from learning a life of a humble priest.

The Jesuits’ motto is “AD MAIOREM DEI GLORIAM” or, “For the greater glory of God.” This is a phrase you see all over Jesuit institutions and something reflected upon in many Jesuit communities. I also have seen this in Evangelical circles and heard it in our worship songs. For both communities to bypass our preferences of church culture and practice and work for his glory is, in the end, the goal of both the Society of Jesus and Christians everywhere. The Westminster Cathecism (a Protestant document written about 100 years after Ignatius) states that the chief end of man is to, “Glorify God and enjoy him forever.” Reflecting on these statements would certainly not hurt us and may actually bring us to a place of much needed unity. 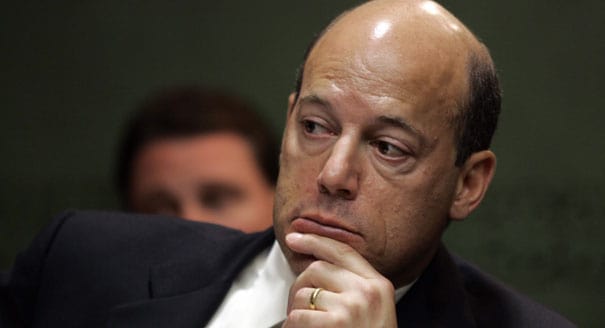 GOP: Young Voters Are “Rolling Their Eyes” at What We Represent 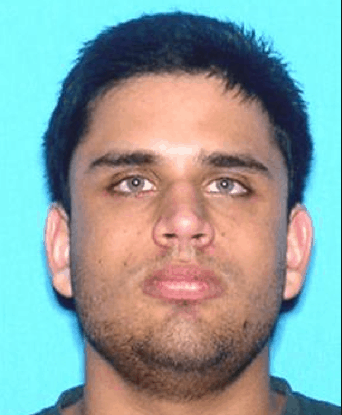