A conservative legal nonprofit called The Liberty Counsel has launched a new initiative urging churches to get back to in-person services on Sunday, May 3. The ReOpen Church Sunday project encourages churchgoers to observe “appropriate measures of sanitization and appropriate social distancing between families” at church, but argues that churches are “more essential than ever.”

“We chose May 3 because it is part of that phase one of the ‘Opening America Again’ that the President (Donald Trump) issued as guidelines,” Liberty Counsel founder and attorney Mat Staver said in an interview with The Christian Post. “That actually begins on May 1 and that is the first phase of the three-phase program and churches are included in that phase.”

Staver also said opening back up on May 3 would mean churches would be up and running for the National Day of Prayer, which is May 7. He suggested churches start by limiting the number of people allowed inside their churches or holding parking lot services for those who don’t yet feel comfortable entering a church building.

“You want to limit the size of the attendance at the church through social distancing,” he explained. “Some people won’t be able to get inside the church, some people may not want to go inside the church. The other option to happen at the same time is a parking lot service. Those people in the parking lot can participate in the worship service that’s being done on a limited basis inside.”

Staver expressed frustration with the nebulous timeline of the quarantine and said he feels it’s “way past time for churches to begin the process” of re-opening. “Originally, they said to churches that ‘it’s only two weeks.’ Then that two weeks went to four and then six and then two months. Now for some people, that may push to three months. There’s never an end in sight.”

Jeffrey J. Barrows is the senior vice president of bioethics and public policy for the Christian Medical & Dental Associations. In a written statement, he told the Christian Post that May 3 is just too soon for churches to safely re-open, with or without safety protocols in place. He writes that churches that ignore social distancing protocols “are placing their congregants at increased risk of SARS-Co-V-2 (COVID-19) infection.”

“We recommend that all churches follow the guidance provided by their government officials during this unprecedented outbreak,” Barrows wrote, encouraging pastors to follow the lead of local officials who are listening to medical professionals. “[G]overnmental authorities, in consultation with public health experts, are in the best position to safely recommend when and how state and local communities can resume normal activities and gatherings.”

In his interview with CP, Staver seemed unconvinced by health warnings. “Churches have a First Amendment constitutional right to assemble,” he said. “And it’s time to recognize that liberty.” 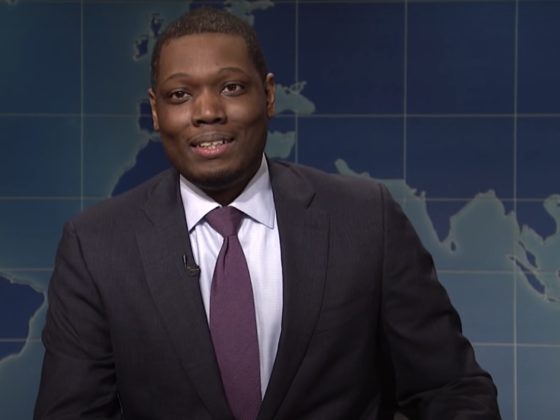 5 Things Christians Should Know About Depression and Anxiety