Police warned Rodney Howard-Browne, pastor of the River at Tampa Bay Church, about the dangers of holding Sunday services at his Florida megachurch, but Howard-Browne defied the self-distancing guidelines and held two large services, even busing people in. He has since been arrested on misdemeanor charges of unlawful assembly and violating quarantine orders during a public health emergency, according to the Tampa Bay Times.

On Friday, the county had ordered all gatherings, including those of a religious nature, be limited to ten or fewer participants in an attempt to stop the spread of the coronavirus. State law allows violations of the order to be punishable by up to 60 days in jail, a maximum fine of $500 or both.

“Because of the reckless disregard of public safety and after repeated requests and warnings, I worked with our state attorney, Andrew Warren, to obtain a warrant for unlawful assembly and violation of public health emergency rules, both of which are second-degree misdemeanors,” said Hillsborough Sheriff Chad Chronister said. “Our goal here is not to stop anyone from worshiping, but the safety and well-being of our community must always come first.”

Chronister said members of his legal staff and command staff went to the church before the services in an attempt to explain the social distancing guidelines and the laws around the order, but Howard-Browne had declined to meet with them.

“Shame on this pastor, their legal staff and the leaders of this church for forcing us to do our job,” Chronister said. “That’s not what we wanted to do during a declared state of emergency.”

Howard-Browne was booked at the county jail and went free about 40 minutes later after posting a bond.

In a press conference announcing the arrest, Chronister was joined by Warren, who quoted the Bible. “I’d remind the good pastor of Mark 12:31, which said there’s no more important commandment than to love thy neighbor as thyself,” Warren said. “Loving your neighbors is protecting them, not jeopardizing their health by exposing them to this deadly virus.”

Right Wing Watch reports that Howard-Browne has spread several conspiracy theories about COVID-19 from the pulpit, telling congregants that it was somehow both a “phantom plague” created by the Chinese and the product of a sinister plot from the Bill and Melinda Gates Foundation. 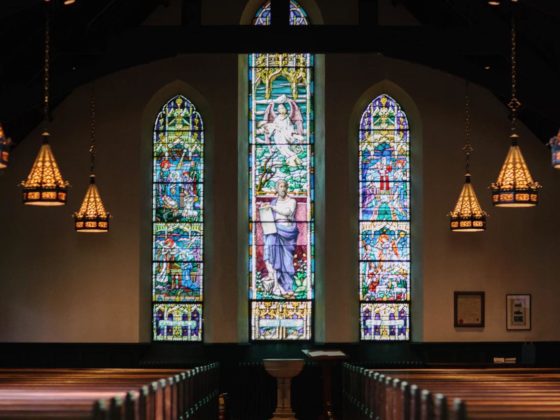 Rich Christians in an Age of Coronavirus 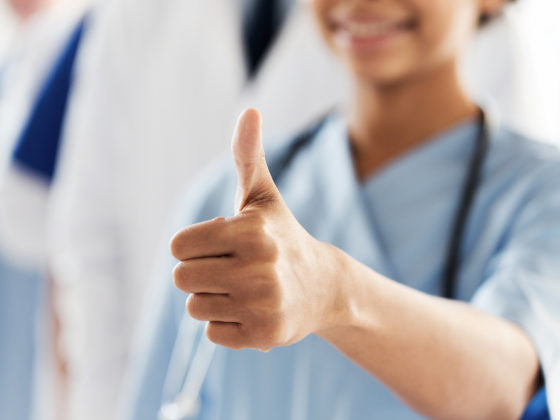