The lead pastor of Memphis’ Highpoint Church, where Andy Savage served on the pastoral staff, has resigned.

In a letter that one of the church’s members posted on Twitter, the board of trustees explained: “Over the last couple of months Chris and the trustees have been praying and discussing the direction and future of our church. We love and respect each other and pray God’s best for Highpoint and Chris and the way God’s leading him … After much prayer and counsel, the trustees and Chris have mutually agreed that the time is now for Chris to pass the baton.”

After Savage was accused of sexually assaulting a then-teenager in the youth group of another church where he was serving as a youth minister 20 years ago, Conlee welcomed him onstage to explain the situation to the congregation. After denying that an assault took place (Savage said it was consensual at the time), the church gave him a standing ovation.

Eventually, Savage left the church after a prolonged investigation, and apologized for his initial response to the allegations.

Conlee was also critical of individuals who criticized the church’s actions on social media. He said: “What happened 20 years ago was wrong. What is happening with bloggers and social media critics being so hateful is also wrong … If you were watching a movie right now of this story, and in this particular movie we happen to be the main characters, what would you want us to do? Do you want us to compromise and cave in to the critics? Do you want us to quit? See, that’s what the enemy wants.”

According to the Memphis Commercial Appeal, Conlee will address the church this weekend. 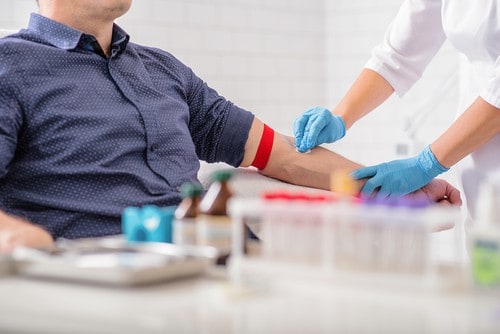 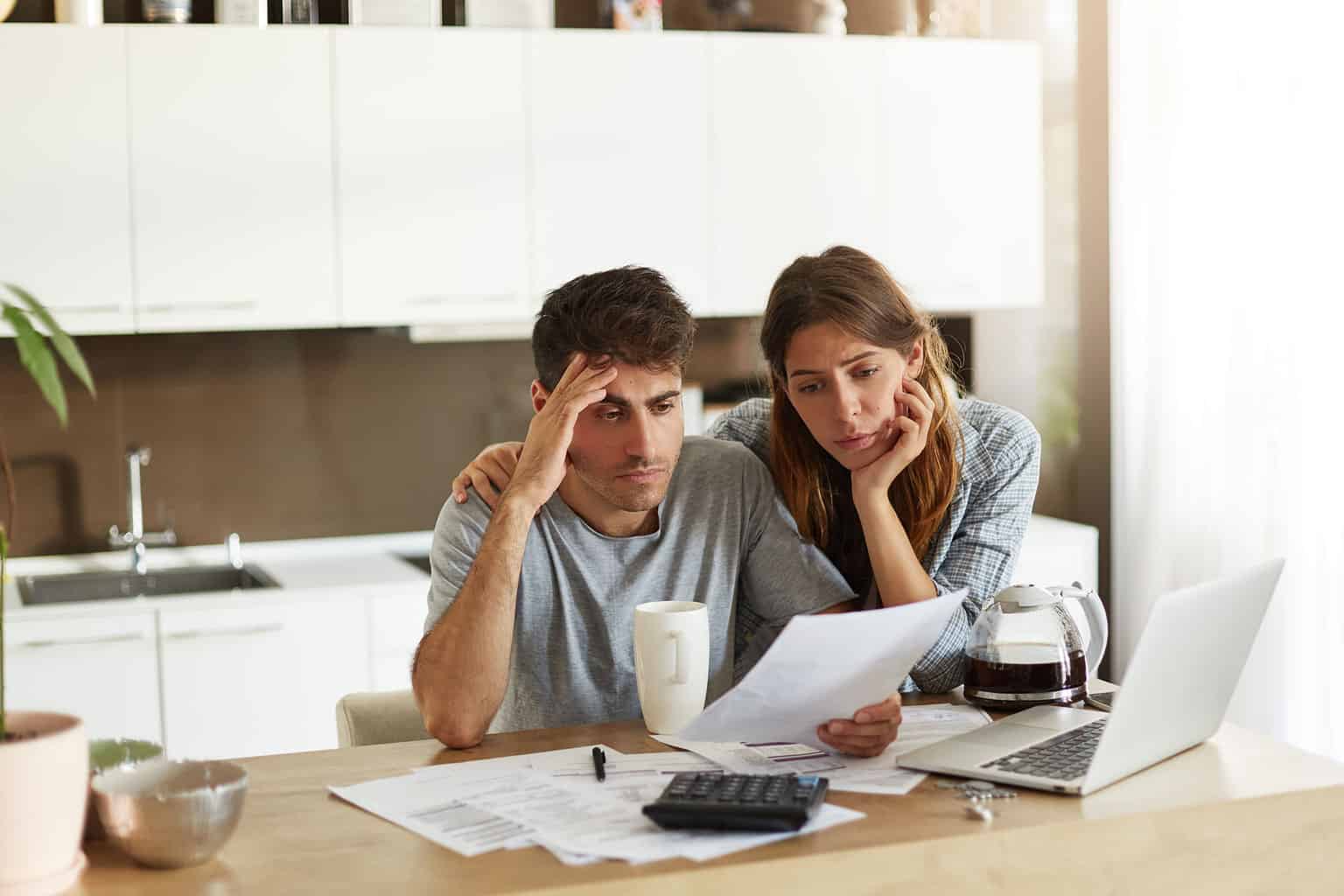 How to Prepare for a Major Financial Emergency