Ask a random person their perception of Christians and you’ll probably hear a few common themes.

Christians are white southerners who hate Obama and refuse to believe in science. They’re judgmental and hypocritical. They act like they’re better than everyone else but have the same divorce rate as non-Christians.

Even within the Church, we often perpetuate these stereotypes even as we fight them. But how true are these commonly accepted statements? Not all of them are easily quantifiable, but a look at some numbers may surprise us—and show us where we need to work for change.

In many American churches, especially in the South, it’s assumed: If you’re a born again, Bible-believing Christian, you vote Republican.

After all, if you really love Jesus you must vote for the party that opposes abortion and gay marriage, right?

And yes, there are more Christian Republicans than Democrats, but the gap may not be as wide as we’re led to believe. A 2008 Barna study found 51 percent of Republicans have spiritual beliefs that qualify them as “born again” Christians. Significantly fewer Democrats hold the same beliefs, but it’s still a pretty high amount: 38 percent.

Furthermore, Pew Research Center found 81 percent of Republicans agree with three religious value statements (“Prayer is an important part of my daily life,” “we will all be called before God at Judgement Day” and “I never doubt the existence of God”), but 62 percent of Democrats also agree with the statements.

Really it comes down to preference and which issues individual voters view as most important. Each party has stances that line up with the “Christian” worldview and stances that don’t.

So while a larger percentage of Christians tend to be Republican, it may not be as polarized as we think.

And of course, this stereotype leaves out Christians who live outside of the U.S. Which brings us to …

Christianity is Mainly an American Thing

“God Bless America!” American Christians often say, sing, tweet or slap on bumper stickers. America is a “Christian nation” we say, and within the Church we often act like America is the epicenter of modern Christianity.

The U.S. still has the largest number of Christians of any country, with over 246 million people who identify as Christians—almost 80 percent of the U.S. population. But there are 2.18 billion Christians around the world. And only 11.3 percent of those live in the U.S.

Percentage-wise, there are several countries that outrank the U.S. in numbers, such as the Democratic Republic of Congo, where almost 96 percent of the population is Christian.

“Christians are … so far-flung, in fact, that no single continent or region can indisputably claim to be the center of global Christianity,” Pew Research Center reports. So while the idea of America being a “Christian nation” may have some historical veracity, it leaves out the global nature of the faith.

Christians Think They’re Better Than Everyone Else / Are Hypocritical

It’s easy to dismiss extreme examples such as Westboro Baptist Church, but the reality is that the Gospel is easy to express, but hard to live out. As much as Christians want to deny this claim, there’s some sadly ample evidence to back it up.

While it’s impossible to truly know people’s hearts, a Barna Group study sheds some light on the average Christian’s motivations. The group did a study to see if Christians were more like Jesus or like Pharisees, asking Christians 10 questions that showed Christ-like actions and attitudes (“I listen to others to learn their story before telling them about my faith,” “I see God-given value in every person, regardless of their past or present condition”), and 10 questions that showed Pharisaical attitudes and actions (“I don’t talk about my sins or struggles. That’s between me and God,” “I feel grateful to be a Christian when I see other people’s failures and flaws”).

It’s high time we stopped denying it (“I’m not like those Christians!”) and owned up to the fact that we, like everyone else, are broken and sinful human beings desperately in need of a savior. The truth of the message shouldn’t be in how perfect Christians are—it should be in how reliant they are on their Savior.

You may have heard the 7 percent statistic thrown around when it comes to the number of scientists who believe in a personal god.

That number comes from a 1998 survey sent out to 517 members of the U.S. National Academy of Sciences from the biological and physical sciences (and received back from roughly half of them).

A 2009 Pew survey of members of the American Association for the Advancement of Science found 33 percent of scientists believe in God and 18 percent more don’t believe in God but do believe in some sort of “higher power.”

This is better than the 7 percent statistic, but it still shows that scientists are much less likely than the wider population to believe in God. It’s something worth looking into—and working to change. Science isn’t faith’s enemy.

Christians Have The Same Divorce Rates As Those Outside the Church

Another statistic that’s often thrown around inside and outside the Church is that those within the Church have the same divorce rate as non-Christians.

A study in the Journal of Religion and Society found that Christians have a slightly lower divorce rate (37 percent) than non-Christians (44 percent). The rates varied between traditions and were significantly lower among those with frequent church attendance.

For example, the divorce rate among non-active mainline protestants was 39 percent between 1980 and 2009, but among those who attended services regularly, it was 26 percent. Regularly attending Catholics had the lowest rate of 21 percent (which may have to do with the strict rules about divorce in the Catholic Church). And those with no religion had a rate of 50 percent.

The numbers are lower than is generally perceived, but they should still give us pause before we get to judgmental of our culture’s view of marriage.

Just like with any group, stereotypes of Christians often exist for a reason, and while we as individuals may not be able to change perceptions of the whole, we can certainly seek to live a life that defies stereotypes—a life given wholly to a God who defies every stereotype. 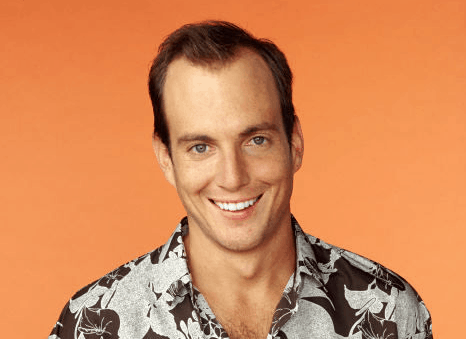 Will Arnett: New ‘Arrested Development’ ‘Will Be Sooner Rather than Later’ 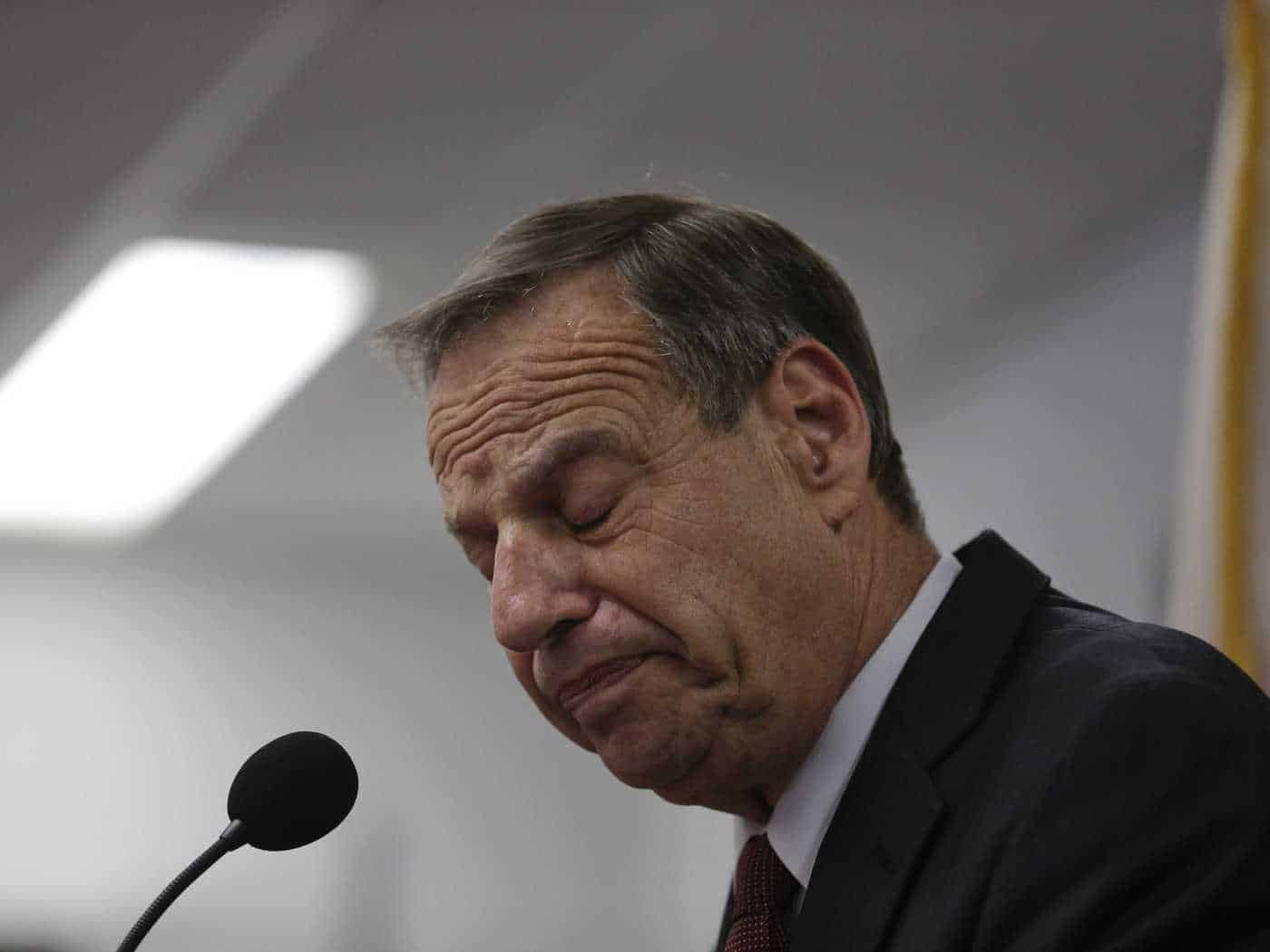