President Donald Trump is delivering on his threat to start issuing fines to undocumented immigrants.

For decades, ICE has had the authority to fine undocumented persons in the U.S., but has generally avoided using it until last December, on the heels of an executive order from Trump that called for fining people who don’t abide by deportation orders, as well as people that “facilitate their presence.”

That means sanctuary churches — houses of worship that provide refuge to undocumented immigrants. There’s no explicit law forbidding ICE from arresting immigrants in sanctuary churches, but the tradition of respecting asylum claimed in houses of worship goes back several millennia. At present, ICE agents are still abiding by this unwritten rule, but now that they’re issuing fines of up to $799 for each day that the immigrants refuse to leave the country.

As just one example, Edith Espinal-Moreno was born in Mexico but has been living at the Columbus Mennonite Church in Ohio ever since her bid for asylum was denied so that she can avoid deportation so that she can stay with her two children. She’s been fined $497, 777, according to ABC News.

Jeremy McKinney is an immigration lawyer in North Carolina who tweeted that his client was fined $300,000.

She may not have money but she has a community of #love & support. You can’t take that, Dr. Evil. pic.twitter.com/IgVeYq5FQs

Since sanctuary churches prefer to maintain a low profile, it’s hard to get a read on just how many immigrants in the U.S. are actually taking refuge in one — though the number is reportedly on the rise. Church World Services is an organization that works to connect people in need of sanctuary with churches offering it, and they say they’re aware of about 44 people currently living in sanctuary churches. Last year, RELEVANT explored the sanctuary church moment in-depth in an issue of our print magazine. 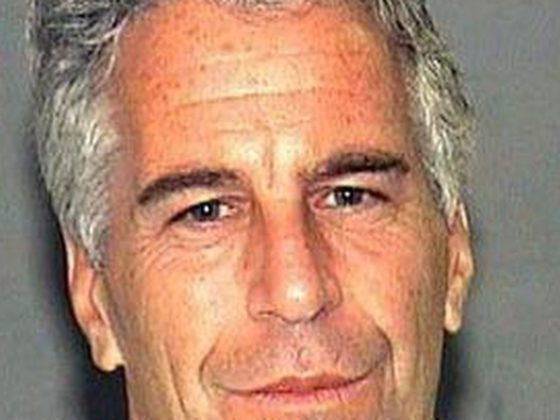 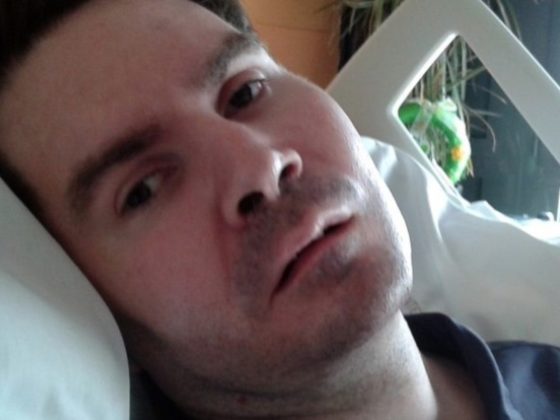