On Sunday, the Houston Chronicle published part one of its investigative report in the Southern Baptist Convention’s ongoing sexual abuse crisis. Reporters found more than 380 convicted or credibly accused pastors, youth workers and volunteers who left a devastating trail of over 700 victims.

On Tuesday, they published part two, which focused on the more than a dozen church workers and volunteers who were able to continue to get work in Southern Baptist churches even after being credibly accused and in some cases convicted of sex crimes at other churches. “The sordid backgrounds of these Southern Baptist ministers didn’t stop them from finding new jobs at churches and working in positions of trust,” the report said. “They’re among at least 35 Southern Baptist pastors, youth ministers and volunteers who were convicted of sex crimes or accused of sexual misconduct but still were allowed to work at churches during the past two decades, an investigation by the San Antonio Express-News and the Houston Chronicle reveals.”

The SBC has repeatedly rejected proposals to create a database of church workers who have been forced to leave their positions over accusations of sexual abuse, citing their commitment to church autonomy. The Houston Chronicle and the Express-News suggest this autonomy may be part of the reason predators are able to move between churches so freely.

The report goes into horrifying detail about a number of stories, including a volunteer youth minister who arrested for sexual battery involving an 11-year-old boy; a director of missions who was arrested attempting to solicit sex from a 14-year-old online; and a 57-year-old pastor who repeatedly raped a 15-year-old girl in his congregation. In all these cases, the pastors had damning records that were publicly available. One youth minister was charged with 29 accounts of rape and sodomy involving a 14-year-old in his church. He was released on bail and moved to another state where another church allowed him to volunteer as a worship pastor, even though they knew about his arrest.

“Pastoral assignment among Baptists is kind of the Wild West,” Ed Stetzer, executive director of the Billy Graham Center at Wheaton College told the newspapers. “There’s no regulation; there’s no system.” 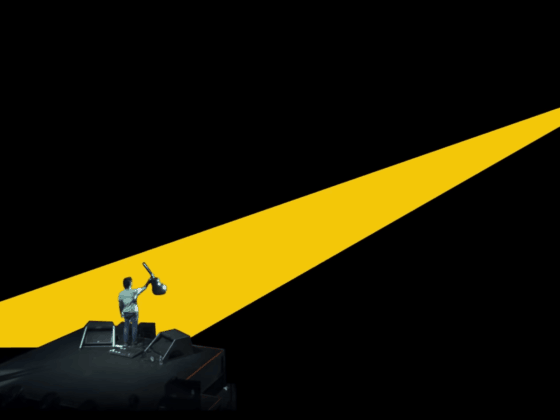 After This Trailer, Put ‘Yesterday’ At the Top of Our Must-See Movies List