Like your church (hopefully), Joel Osteen’s Lakewood Church will be ringing in Easter Sunday virtually this week. But unlike your church (probably), Lakewood is doing so with a bunch of huge stars. Kanye West and his Sunday Service Choir will be there, along with Tyler Perry and, get this, Mariah Carey.

Osteen tells TMZ (yeah, that TMZ. Strange times.) that West and the choir will be social distancing for their performance which ought to be quite a feat but, hey, the Hamilton cast pulled it off. Also, apparently Carey was the one who reached out to Osteen about putting together a special virtual tribute for healthcare workers.

Kanye appeared at Lakewood Church last year for a Q+A session with Osteen and a Sunday Service performance (remember back when people went to things?), and apparently have a friendship that stretches back a few months before that. The two have a couple things in common, including an affinity for the prosperity gospel. 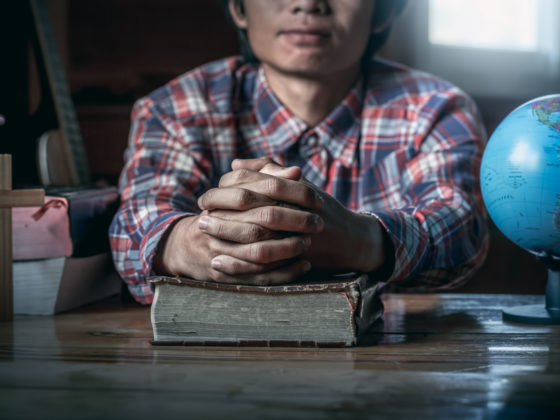