American Christians have a peculiar fascination with the Persecuted Church.

We love books such as Radical and The Insanity of God that show what it is like to completely sell out to God and sacrifice everything for the Gospel.

I think there are several reasons we love this. We love seeing other Christian’s faithfulness and sacrifice. We love seeing the Gospel touch people’s lives in some of the least Christian-friendly places.

But I think there is another reason we are so fascinated by it all: In a way, we’re jealous.

Of course we’re not jealous of the persecution itself, but, in a way, we are jealous that they are getting to experience firsthand all of the action-packed Gospel-spreading we see throughout Acts and the rest of the New Testament. And, of course, we want that. What Christian wouldn’t want to see God move and touch the hearts of people around the world?

The fact that we want that isn’t a bad thing. But our desire to see the Gospel spread like it does in persecuted countries can lead to a fabricated self-victimization by the American Church.

It’s not that Christians are not occasionally persecuted in America. There are instances—such as an incident this summer in which Evangelical Christians were labeled as “extremists” in a Pentagon training session—that we ought to take seriously. However, the type of persecution endured in the United States is far less than anything our brothers and sisters suffer from around the world. In fact, calling Christians in America “persecuted” seems like a disservice to our fellow believers overseas who face jail—and far worse—for their relationship with God. Christians in America are occasionally ignored, slandered or even marginalized. But to call any of this “persecution” stretches the definition violently.

Take the tragic case of Kenneth Bae, a missionary who is currently being detained in North Korea. Amidst rumors of rapidly deteriorating health in the Kim Jong Un’s dreaded labor camps, advocacy groups and even U.S. ambassadors have been tireless in their quest for his release, but their efforts have been thus far fruitless. His story is indicative of the horrific state of North Korea’s tolerance for Christianity.

So, this is where the problem starts: The persecution that American Christians face is greatly insignificant compared to the other persecuted Christians around the world, and we know it. So, out of typical good intentions of wanting to see the Gospel spread and people meet Jesus, we come up with ways to make ourselves seem persecuted.

We claim there is a war on Christmas when someone says “Happy Holidays.” We claim America hates Christians when our President tries to make peace with Muslims. We claim the government hates Christians when they pass legislation on drug legalization or gay marriage. We so desperately want the title of “persecuted” without having to actually suffer.

I’m generalizing, of course. Many Christians don’t cry “persecution” at every legislative hiccup. But when many of our loudest voices spend so much time declaring that the culture has declared war on them, it’s a small wonder why people talk bad about us. Christians began to lose their footing in society the moment they stopped being agents of change and started playing the victim.

Not all, but a lot of the slander that American Christians experience was brought upon us by ourselves. By complaining. By playing the victim. By standing up for legislation instead of love. We’re too paranoid to admit that we’re not under attack and we might be okay after all. In a year in which we’ve seen many actually controversial decisions made regarding our civil liberties, America’s freedom of religion has remained untouched.

So the question remains, if we’re not going to complain about slander and legislation and such, what are we going to do? How can we gain perspective on persecution and regain our influence?

I propose three main things we can do:

Pray for the Persecuted Church

Those being persecuted overseas have real stories of imprisonment, beatings and executions due to their faith. As Christians, we should be praying for our brothers and sisters who are suffering for their faith. This serves two purposes: reminding us of the tremendous blessing we have as Americans to live in a country where we are free to worship in public and intercede for those being persecuted that God will deliver them from their persecution.

Create Culture from the Bottom Up

Rather than criticizing culture, it is our job as Christians to create it. Just as God created the world, we have the responsibility to create the culture around us, a culture that points back to the Kingdom and glory of God.

In Gabe Lyon’s book, The Next Christians, he says, “It’s our job to be faithful to respond to the brokenness of culture with an eye for the Creator’s original intent.” However, contrary to popular belief, this culture creation happens from the bottom up, not the top down. Jesus said the Kingdom grows like a mustard seed into a large tree. It doesn’t say that we just get to plant the full-grown tree.

Have the Mind of Christ

This may seem broad, except that the Bible tells us exactly what that is. In Philippians 2, Paul directly tells us to have the mind of Christ. He then goes on to give one of the most beautiful descriptions of Christ in the whole Bible. One of God, giving up His humanity in order to live, and ultimately die, on Earth. It’s a description of humility. Jesus, instead of raising Himself up as the most high and mighty, lowered himself so He could receive the glory in the end.

So we too should put aside our pride and have the humility to serve before we shout, to preach the Gospel before we protest the government, to create before we criticize and to love our neighbors before we victimize ourselves.

Ian Harber is a student at Dallas Baptist University, blogger, freelance photographer and videographer, and serves as Regional Marketing Director for nonprofit organization. You can read more from him at ianharber.com and follow him on Twitter at @ianharber. 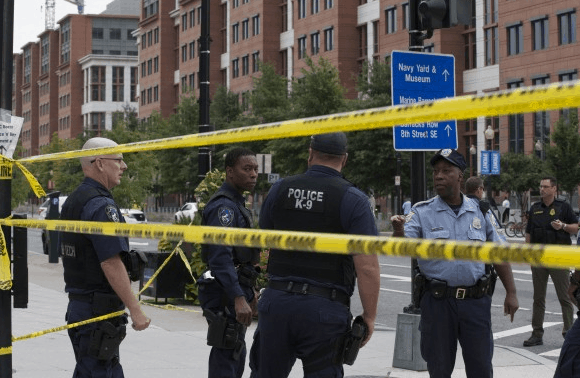 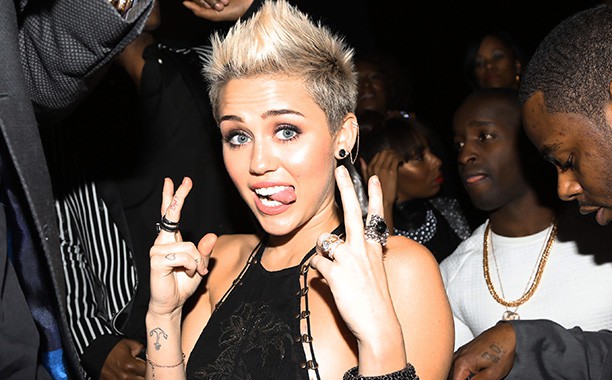 How to Delete Miley Cyrus From Your Web Browsing Experience