Nancy Beach has been at the forefront of sounding the alarm about the scandals that have roiled Willow Creek Church as founding pastor Bill Hybels was rocked by numerous accusations of sexual misconduct that ultimately led to his early resignation. That resignation led to a report from an Independent Advisory Group that found serious problems with Hybels’ leadership, confirming the reports that had been made to various media outlets and finding a lack of oversight surrounding known issues.

Now Beach has released a statement parsing that report. In a nuanced piece published to her personal blog, Beach details what she finds “right, wrong, confused and missing” from the IAG’s report. While she commends its broad strokes, she takes serious issue with a few points.

The only item in the “Wrong” category is a condemnation of the intent of the report itself, which she thinks needed to be rethought from the jump.

As they stated, this was not an “investigation.” And it was not set up to be one. But this leaves everyone with a lack of closure. This entire situation never had an outside, objective, skilled investigation process. So the report could only look at patterns and recurring themes. I realize that a true investigation will never take place and must accept that reality.

Additionally, Beach says she was confused by the report’s statement that “no related email content was recoverable.” Over 1,100 of Hybels’ emails with a woman he’s accused of cheating with figured prominently into a series of media reports about the allegations made against him, but both he and Willow Creek have maintained that Hybels’ emails were regularly deleted. “I believe there was a big part of the story here that the IAG chose not to tell, concerning how BH made sure, years ago when the reports of the 14 year affair first surfaced, to destroy those e-mails,” Beach writes. “I am confused why this has not been revealed to the congregation and the WCA in an effort to bring full transparency.”

Beach also believes the report lacks a spirit of outrage and lament, saying while she understands the “dispassionate” nature of the writing, she still “long[s] for a sense of outrage,” reasoning that “this is not simply a benign series of misjudgments. This was a tragedy of epic proportions.”

She calls for reparations for the women affected by Hybels’ alleged actions and more transparency moving forward. She also calls on Hybels himself to apologize. Hybels has not publicly spoken since a statement in March of last year in which he denied all the allegations.

You can read all of Beach’s statement here. 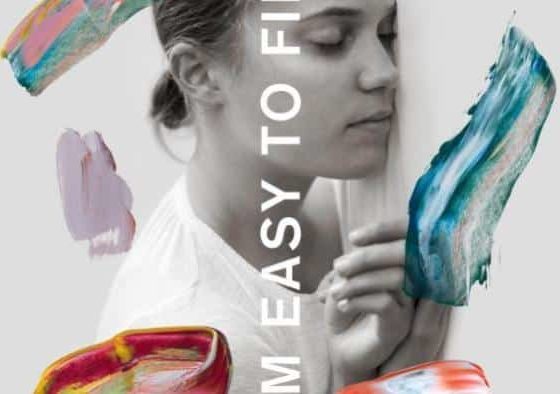 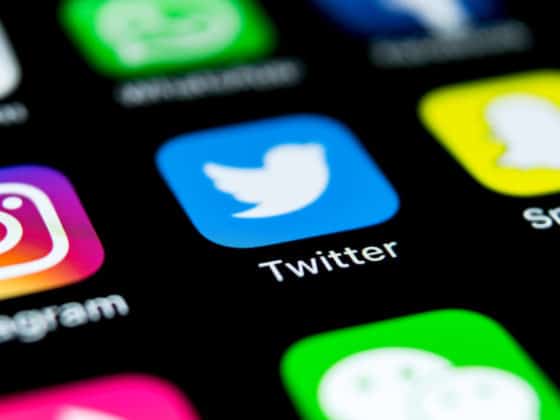