South Carolina’s NewSpring Church is defending itself against two lawsuits alleging that low oversight and a lack of diligence enabled a former church daycare volunteer to molest at least 14 children. The megachurch has issued a public response to one of the lawsuits, saying that, “Such criminal act was not intended or directed by [NewSpring] and could not be foreseen by [NewSpring] … NewSpring performed a screening process that included a criminal background check that showed no prior records.”

A 28-year-old man named Jacob Hazlett had been volunteering at NewSpring’s Charleston campus daycare for eight months before surveillance footage caught him inappropriately touching a 3-year-old. Hazlett was arrested last November and has since been charged with 14 counts of first and third-degree sexual misconduct with a minor. He has confessed to the charges, according to police.

One lawsuit brought by parents of one of the children accuses NewSpring of failing to adequately monitor its own security footage and supervise the actions of its staff. But NewSpring maintains that it “immediately notified law enforcement, took steps to prevent Hazlett from volunteering in any capacity, and continues to fully cooperate with law enforcement’s ongoing investigation,” according to the statement. The church further argues that South Carolina state law’s rules about volunteers places legal limitations on its liability.

A second lawsuit brought against NewSpring by seven families accuses the church of failing to conduct a proper background check on Hazlett after he’d been dismissed from two other churches out of concern for his behavior around children. The lawsuit alleges NewSpring did not contact the other churches as part of what should have been a standard reference check.

To know that they took their children to this church, were required to put their sons in daycare to attend Sunday services were told their boys would be safe,” said Josh Slavin, the attorney representing the families according to ABC4. “Then come to find out that there was rampant abuse happening week in, week out right under NewSpring Church’s noses.”

The church has yet to respond to the second lawsuit. 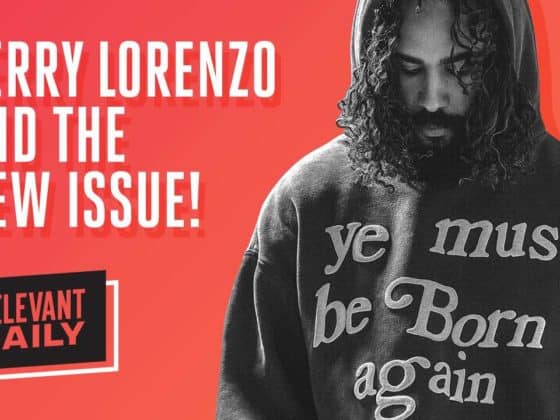