On Tuesday, The New York Times teamed up with the nonprofit investigative journalism outfit ProPublica to produce this deep dive into Liberty University, America’s largest Christian college and an influential force for the Religious Right.

Specifically, the report looks at Liberty’s finances. According to their investigation, the school generated a billion dollars in revenue in 2016, the overwhelming majority of which came from taxpayers. Liberty students receive $772 million in federal funding, the sixth most of any university of nationwide. Reportedly, most of that revenue comes from Liberty’s lucrative online school. “When I was there, at faculty meetings the commentary was that online was funding the school, while they were trying to just break even on the residential side,” said Chris Gaumer, a Liberty graduate and former professor. “It was understood that on the online side, they were making a killing.” The piece goes into detail about Liberty’s “call center,” which spent over $15 million in 2016 “admissions leads generation” from Google.

Most striking is how the allotment of all that revenue falls. As the piece puts it:

… according to its most recent figures, from 2016, the university reports spending only $2,609 on instruction per full-time equivalent student across both categories. That is a fraction of what traditional private universities spend (Notre Dame’s equivalent figure is $27,391) but also well behind even University of Phoenix, which spends more than $4,000 per student in many states. It is also behind other hybrid online-traditional nonprofit religious colleges like Ohio Christian University, which spends about $4,500. In 2013, according to an audited financial statement I obtained, Liberty received $749 million in tuition and fees but spent only $260 million on instruction, academic support and student services.

In an interview with the reporter, school president Jerry Falwell Jr. made no apologies for keeping costs low. He says it’s simple business savvy and indeed, by that metric, Liberty is doing extraordinarily well. when he became president in 2007, Liberty had about $150 million in total assets. Today, that number is closer to $2.5 billion. Some of that may explain why Liberty has stuck by him, despite his controversial relationship with President Donald Trump, of whom Falwell has been one of the country’s staunchest evangelical supporters. He raised eyebrows across the country when he responded to Shane Claiborne’s invitation to prayer with a threat of arrest.

There are lots of other crazy details here and the piece is worth reading in full, if only to appreciate the incredible tension that comes with being an extremely public Christian institution at a time when Christianity is under an intense amount of scrutiny for how it operates in America. 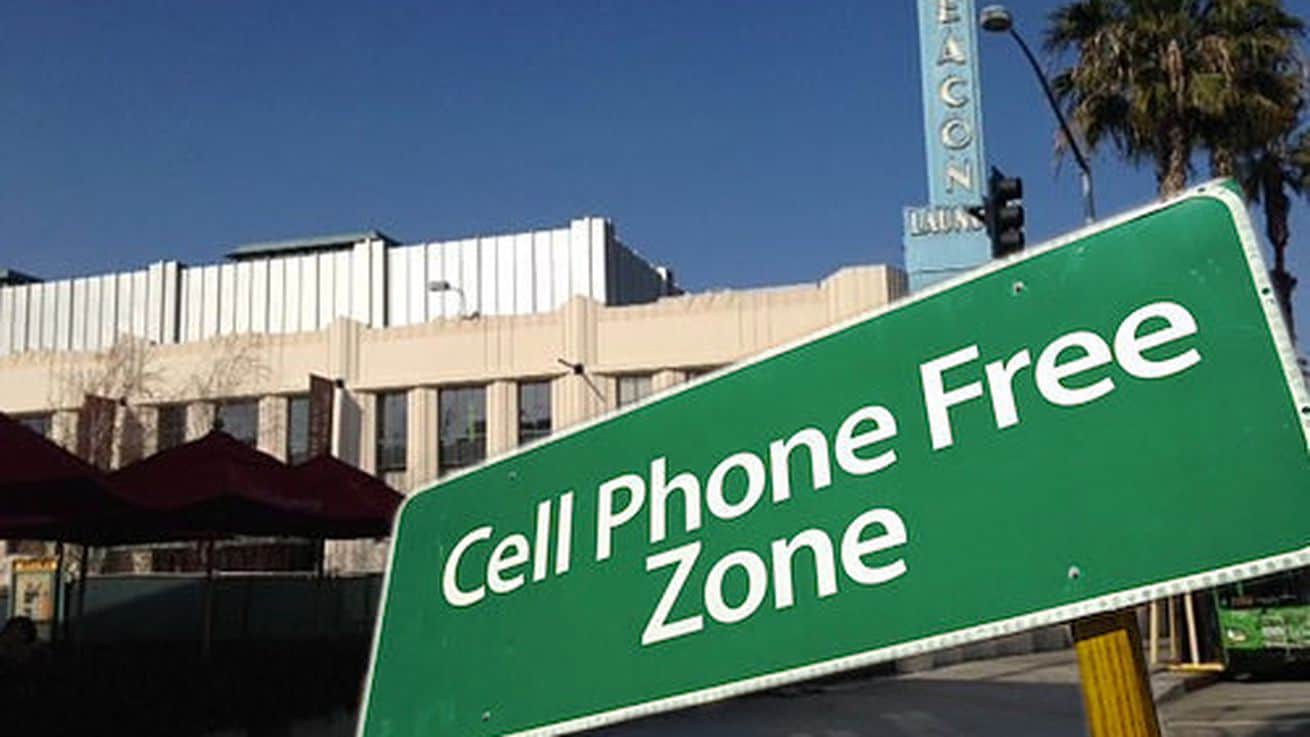 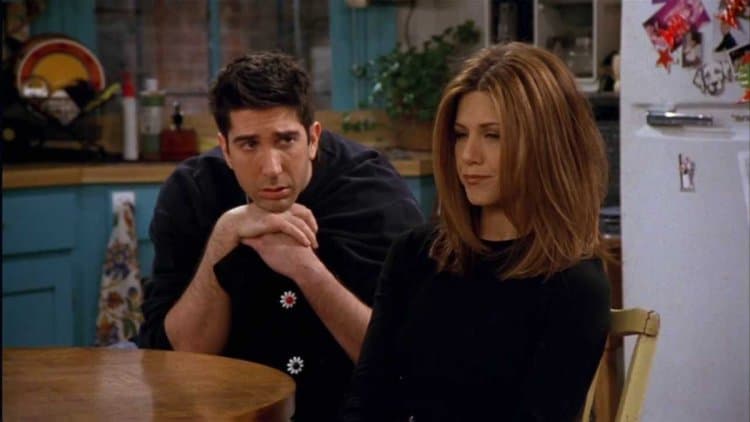 9 Stages of Every Millennial Breakup