The Christian and Missionary Alliance (C&MA) has released a lengthy statement in response to its investigation into allegations against famed theologian Ravi Zacharias. As they explain in the statement, “Ravi Zacharias has maintained his licensing credentials through The Christian and Missionary Alliance (C&MA) for 45 years. Along with all C&MA licensed workers, he is subject to the Uniform Policy on Discipline, Restoration, and Appeal.”

Back in November, the site Ordinary Gentlemen posted a lengthy article called, “The Christian Industrial Complex Shields Its Own” which alleged that Zacharias had exaggerated his own credentials for years. They also released what they said was an email exchange between Zacharias and a woman he was maintaining some sort of inappropriate relationship with, that suggested he was trying to cover up the relationship and prevent it from being exposed.

From our previous story on the scandal:

A statement from Zacharias largely defended his actions while admitting that he should not have been engaged in ‘extended communication’ with the woman.”

In a separate scandal, Zacharias was accused of misrepresenting his academic credentials. In an earlier statement, his ministry explained, “In earlier years, ‘Dr.’ did appear before Ravi’s name in some of our materials, including on our website, which is an appropriate and acceptable practice with honorary doctorates. However, because this practice can be contentious in certain circles, we no longer use it.”

He also allegedly implied that he was a “visiting scholar at Cambridge University,” when he actually only attended lectures at a school affiliated with the university. And as the Ordinary Gentlemen blog notes, “Ravi says in his memoirs ‘I am an official lecturer at Oxford now, teaching there once a year.’ The University of Oxford, however, told me it has no record of Ravi having ever been on their payroll.”

In their statement this week, C&MA said, “Recently Mr. Zacharias has been accused of exaggerating his academic credentials. Mr. Zacharias and his employer, Ravi Zacharias International Ministries, have revised and clarified their communications to address these concerns. The C&MA has determined that there is no basis for formal discipline regarding this matter.”

They also added, “Mr. Zacharias has also been accused of engaging in an immoral relationship with a woman through the use of electronic communications. The C&MA recently completed a thorough inquiry of these accusations, including interviews with those involved and a review of all available documentation and records. While it is not appropriate to publicly discuss the nuances of these allegations, the available evidence does not provide a basis for formal discipline under the C&MA policy.” 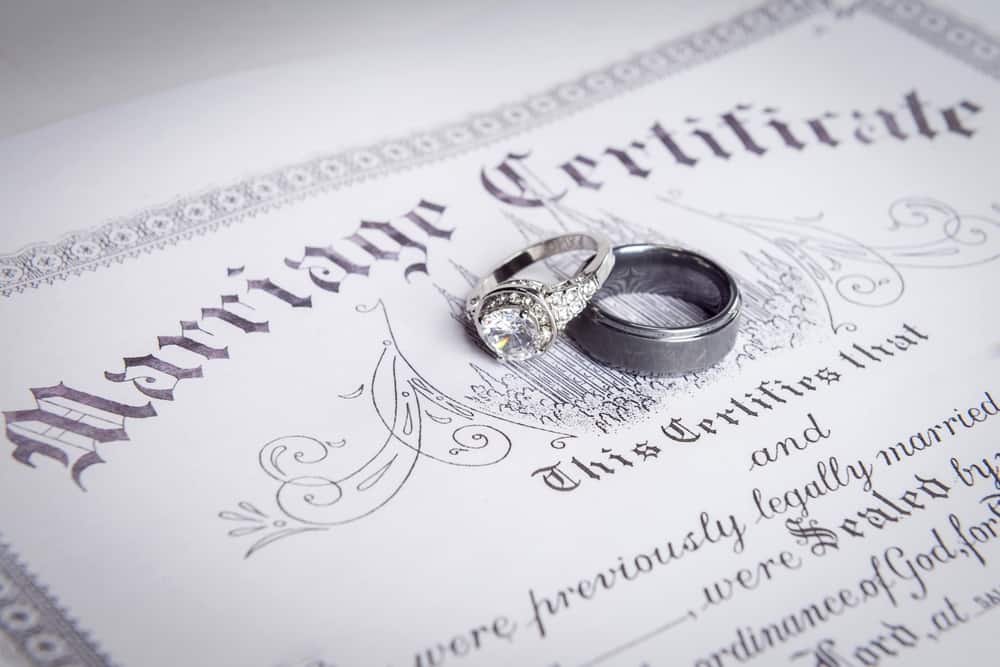 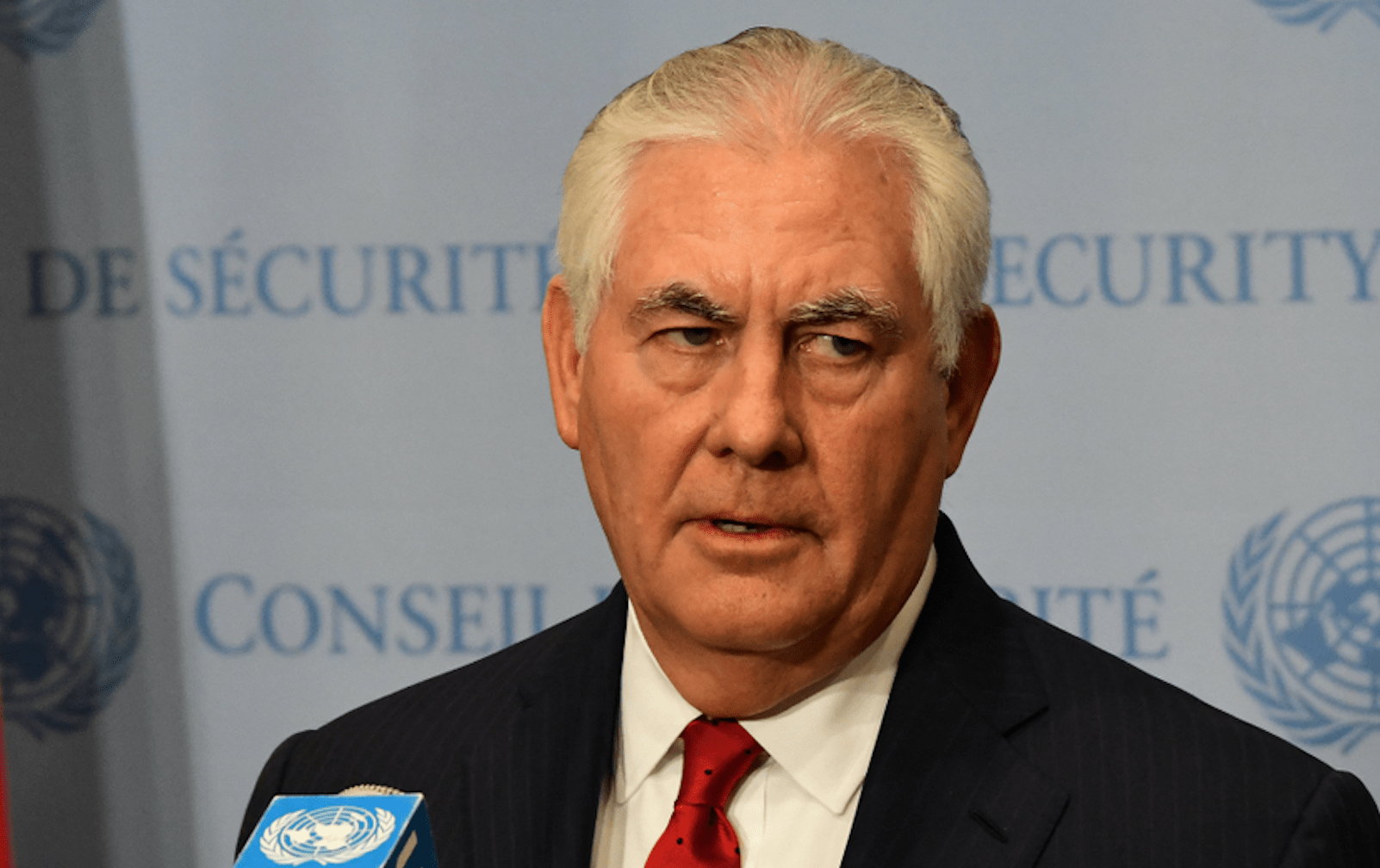