In a lengthy address, Southern Baptist Convention President J.D. Greear addressed the largest group of Protestant churches in the U.S. and made some unusually strong statements regarding the SBC’s position on current events and how they relate to the central mission of the conference. Notably, Greear acknowledged the ugly origins of the church he leads. The Southern Baptists’ impetus for splitting from the Northern Baptist was a disagreement over slavery, with Southern Baptists arguing that slaveholders could be missionaries.

“We know that is sinful. That is wrong,” Greear says. “By God’s grace and in spite of our abhorrent beginnings, God has allowed us to become one of the most ethnically diverse religious groups in the United States.” Greear says that about 20 percent of SBC churches are majority non-white, but also notes that the leadership does not reflect that diversity and vows to prioritize such changes.

“Let’s not respond by saying ‘all lives matter,'” Greear continues. “We understand that many of our black brothers and sisters have perceived for many years that the due processes of justice have not worked for them as they have for some others in our country.”

You can watch the full speech below. His remarks on Black Lives Matter begin around the 8:50 mark.

Join me LIVE at 11am EDT on Facebook for a SBC Presidential Address.

Greear says he has serious reservations about Black Lives Matter’s official policy proposals as listed on the website have been “hijacked by political operatives” and are “deeply at odds with my own.” As an example, he says, “saying bald things like ‘defund the police’ is unhelpful and deeply disrespectful.”

This isn’t the first time Greear has acknowledged the SBC’s history with racism. Last year, he told the historically black Sixth Avenue Baptist Church in Birmingham, Alabama, Greear said that “I do not need to tell this church, the church of the West has had a horrible history of racism.” 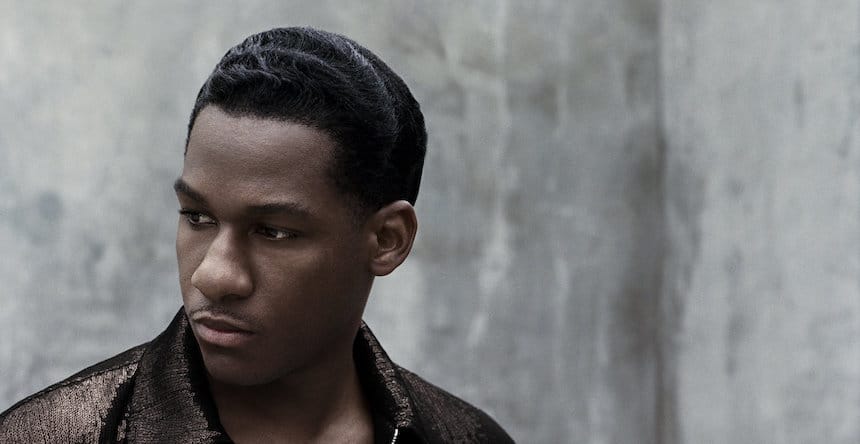 Leon Bridges Has Released ‘Sweeter’, a Haunting New Ode to the Agony of Racism