Last week, a panel discussion called, “If Heaven Has a Gate, a Wall and Extreme Vetting, Why Can’t America?” at CPAC drew immediate criticism from non-Christians and Christians alike. And rightly so.

This reflects the very dangerous season we’re in as American Christians. The deeply held emotional attachments to partisan politics by many within the Christian community appear to be superseding the basics of the Christian faith, and this goes far beyond the immigration issues discussed at CPAC.

This isn’t a new or unprecedented problem. In fact, it’s an ancient one. For all of history, the people of God have been tempted by political power. In the Bible we read about the politics of Egypt, Babylon and Persia; the power politics of the First Temple, the politics of Roman Occupation, the Second Temple; and, the politics of the gentile world through the apostle Paul’s missionary travels.

These contexts are all unique and nuanced, but there is one simple takeaway: God calls His people—wherever they are—to a posture of obedience, not to a position of influence. Through obedience people certainly find themselves in positions of influence, even explicitly political positions, but God’s call is clearly, hear and obey in humility.

When we project our personal or partisan political ambitions onto these scriptures we fundamentally misunderstand them. Instead of heeding the call to humble ourselves before the all-powerful God, and to seek unity with His will, we wrongly interpret biblical leaders in political positions as a license to pursue political power ourselves.

As the people of God, we’re called to be culture-makers. Scholar N.T. Wright puts it perfectly is his book Rediscovering Jesus:

Our task as image-bearing, God-loving, Christ-shaped, Spirit-filled Christians, following Christ and shaping our world, is to announce redemption to a world that has discovered its fallenness, to announce healing to a world that has discovered its brokenness, to proclaim love and trust to a world that knows only exploitation, fear and suspicion. … The gospel of Jesus points us and indeed urges us to be at the leading edge of the whole culture, articulating in story and music and art and philosophy and education and poetry and politics and theology and even—heaven help us—Biblical studies, a worldview that will mount the historically-rooted Christian challenge to both modernity and postmodernity, leading the way…with joy and humor and gentleness and good judgment and true wisdom. I believe if we face the question, ‘If not now, then when?’ If we are grasped by this vision we may also hear the question, ‘If not us, then who?’ And if the gospel of Jesus is not the key to this task, then what is?

This picture of our role as Christians is far from the narrow partisan paradigm many of us witness unfolding in our politics, and we should never confuse the two. When we do we willfully forfeit our unique and compelling ability to live out an authentic alternative to ways of the world.

Many Church leaders, from high-profile writers and speakers down to local pastors, have embraced partisan political power as the nexus of Christian influence on American society and culture. Sadly, it is plainly evident that within the evangelical community many have opted to exploit the Christian community in favor of partisan politics over Christ-centered culture making.

The CPAC panel discussion is a startling example of this but it isn’t the only one.

As a community, evangelicals have syncretized American mythology, public religion (also known as deism) and reformed theology with a narrow political worldview to create an amalgam similar to the Sadducees.

While this certainly isn’t a perfect comparison, it’s one that bears out the larger point. Like modern day evangelicals, Sadducees constituted something of a political party unto themselves comprised of the privileged class. They had a particularly conservative understanding of the scriptures, and according to the historian Josephus, “the Sadducees are able to persuade none but the rich” (Antiquities, 13.10.6).

The Sadducees influence ended with the destruction of the Temple in 70 A.D. The Temple was their locus of power; their Capitol Hill. When it was destroyed, and the political order was turned on its head, they lost their influence.

They lost their influence because they weren’t connected with the rest of God’s people. They became insular and focused on their own status and access to power. Through the life of Jesus, God models a different relationship with proximity to earthly power for us. In Matthew 20:16 Jesus says, “So the last will be first, and the first will be last.”

In Mark 10:45, He said, “For even the Son of Man did not come to be served, but to serve, and to give his life as a ransom for many.” And John 13:15-16, after washing the disciples’ feet He said, “I have set you an example that you should do as I have done for you. Very truly I tell you, no servant is greater than his master, nor is a messenger greater than the one who sent him.”

In this dangerous season of “America first,” in which we’ve blurred the lines of what it means to be biblical culture-makers versus people with earthly power, these pillars of biblical servant-leadership serve as a check on our personal or partisan ambitions for power.

They demand of us faithfulness and obedience to God the Father, not to a country, not to government institutions, and certainly not to a specific political party.

It’s not clear to me when or how this message will break through with my fellow evangelical brothers and sisters, but it is clear to me that we cannot shy away from having this conversation in direct and public ways. Not only do we need to hold each other accountable, but the world needs to see us striving to be better, and doing so with charity and grace. 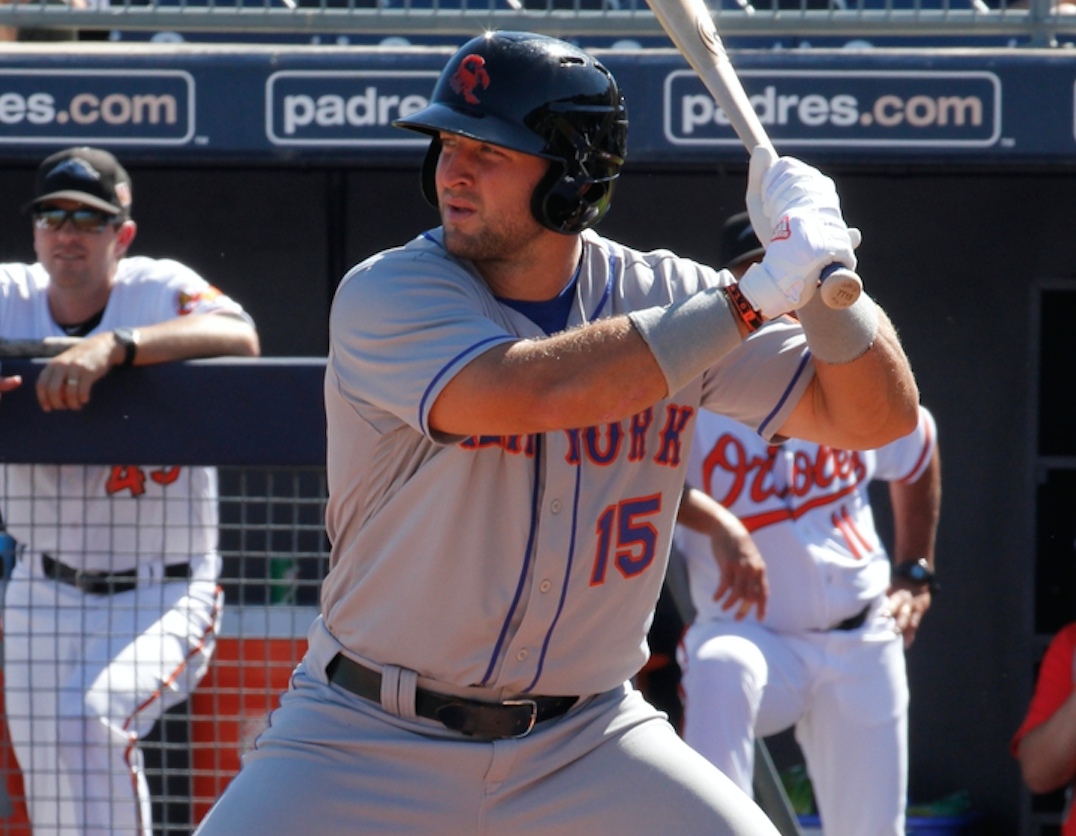 Matt Chandler on Why You Should Embrace Lent