Want to pack heat in church? Well, now you can in Virginia, thanks to a new bill that cleared the state’s Senate. This bill repeals a law that actually dates all the way back to colonial times, which made it against the law to “carry any gun, pistol, bowie knife, dagger or other dangerous weapon without good and sufficient reason, to a place of worship” during service. This old law didn’t sit well in Virginia, which has some of the nation’s loosest gun laws. The state is known for its robust gun culture, but its houses of worship are gun-free zones (although, as The Virginian-Pilot notes, the original law’s “good and sufficient reason” clause permits a lot of creative leeway for those who still want to stay strapped in church.)

Republican Senator Richard Black wants the old law repealed, citing mass shootings at houses of worship like a Wisconsin Sikh Temple in 2012 and the Charleston shooting in 2015. “It really sent shockwaves through all churches,” Black said. “These folks are uniquely vulnerable because they’re lined up in a church pew; exiting the pew is very difficult. It makes them the ultimate target. …Either you cower in place or you fight back.”

The bill passed in Virginia with a vote along the partisan lines you’d probably expect. It’s now headed to the House, where similar measures have died in the past. Virginia Governor Ralph Northam has said as recently as last year that he’d veto any such measure, so the bill has an uphill climb ahead of it.

The debate in the Senate took on an understandably religious timbre, with both sides using the Bible to back their votes. ‘Blessed be the Lord, my rock, who trains my hands for war and my fingers for battle.’ That was from the Old Testament,” said Senator Charles Carrico. “In the New Testament, … ‘When a strong man, fully armed, guards his own palace, his goods are in peace.’ Those places of worship where I tithe, where I give offerings, are that palace. And it’s my obligation and our right to defend it.”

“Psalm 46 said, ‘God is our refuge and strength,'” Senator Lionell Spruill Sr. countered. “Now we are saying with this bill, we no longer trust in God.” 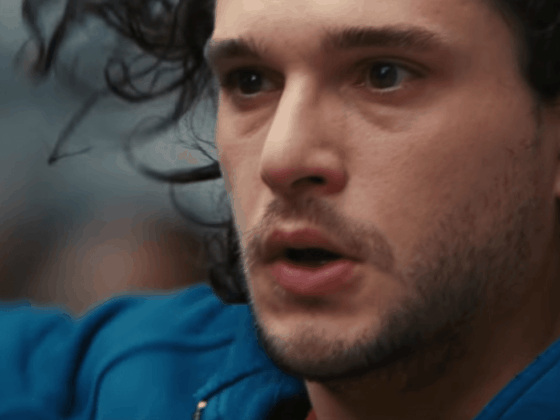 If You Watch One Movie Trailer This Weekend, Make It ‘The Death and Life of John F. Donovan’