For a brief time in the 90s, it was in vogue* for Christian bookstores to sell their own, sanctified knockoffs of mainstream fashion trends. Given how forcefully this apparel was pushed, perhaps we should have seen that it wouldn’t stop at t-shirts and ballcaps. Get ready for Judah 1: a private operator that announced Wednesday the FAA had accepted its application to become “the first and only Christian airline!”.

So, what sets a Christian airline apart from the wayward airlines of the lamestream air industry? Well, according to founder and CEO Everett Aaron, Judah 1 will cater specifically to missionaries and “mission-minded” people, charging them none of the luggage fees that have become nearly ubiquitous among airlines.

Everett also aims to eliminate lost luggage by guaranteeing that customers actually travel with whatever they bring them. He told the Christian Post that “50 percent of missionaries lose their cargo when it travels via container,” and he says that won’t be the case on Judah 1.

Everett plans on having 20 airplanes within the next five years, assuming everything goes smoothly with the FAA. He also noted that Judah 1 could be an alternative for Creflo Dollar, Kenneth Copeland Ministries and other Christian organizations that have come under scrutiny for their use of private planes. He says Judah 1 could be a competitive option for ministries that require frequent travel.

In a YouTube video, Everett explained that he got the idea for Judah 1 from a dream back in 1994.

“In the vision, He showed me airline, aircraft lined up as far as you can see,” Everett says. “They were full of food, medical supplies, Bibles, the engines were fired up and they were ready to go. There were people lined up in front of these planes ready to get on them but they wouldn’t get on the planes.

And so I asked God why won’t the people get on the planes …and God said ‘They can’t go into the mission field until you get the airplanes. This is what I’m calling you to do.’ So Judah 1 really came about from the Lord showing me the need for mission aviation. And as we researched and did our due diligence we found out that there was a great need for large commercial aircraft to transport missionary teams into the mission field.”

Judah 1’s maiden private flight came in 2013. “It’s not just about the preaching of the Gospel,” said Everett. “We want to see the miracle-working power of the Holy Spirit in action.” 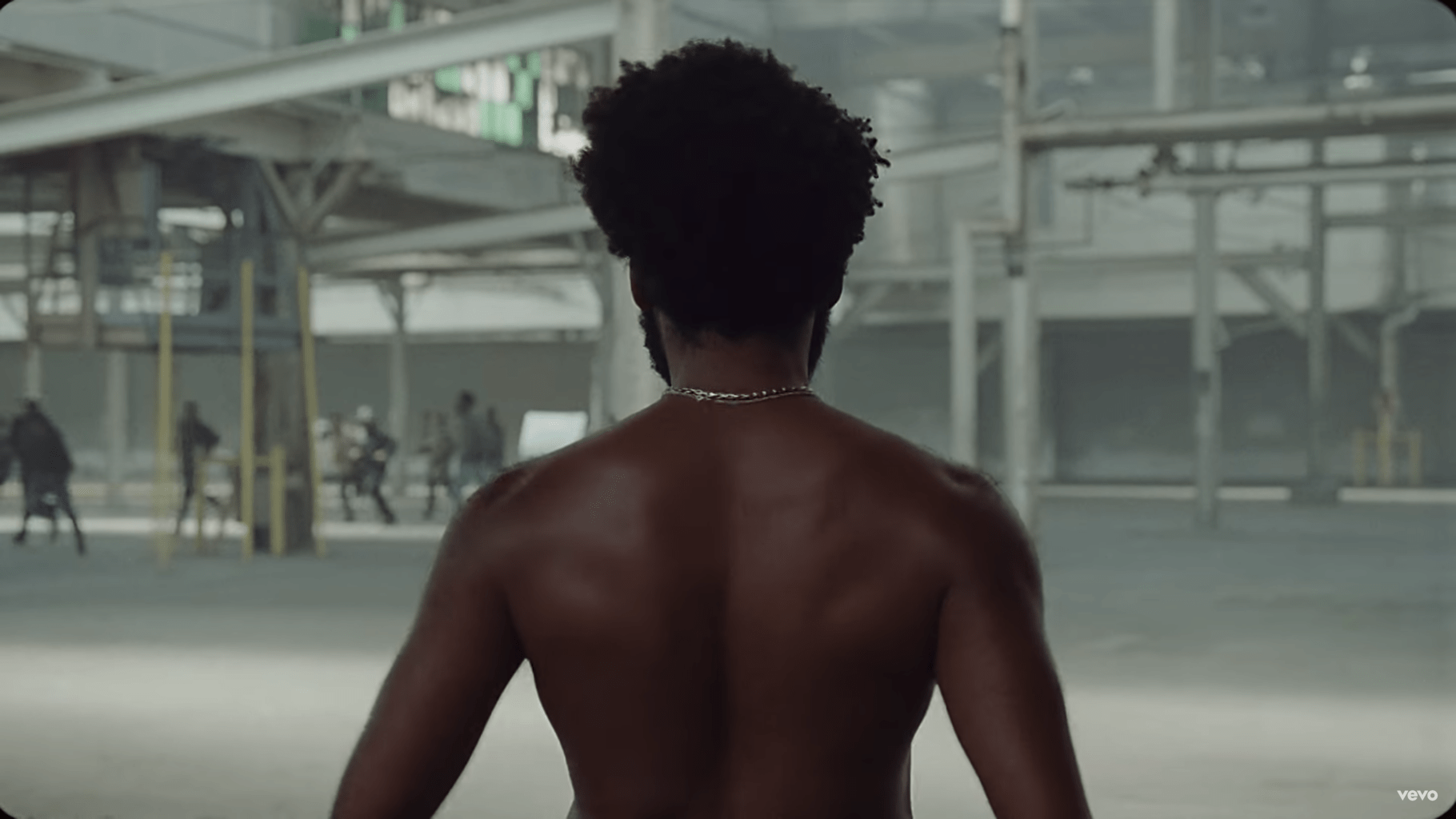 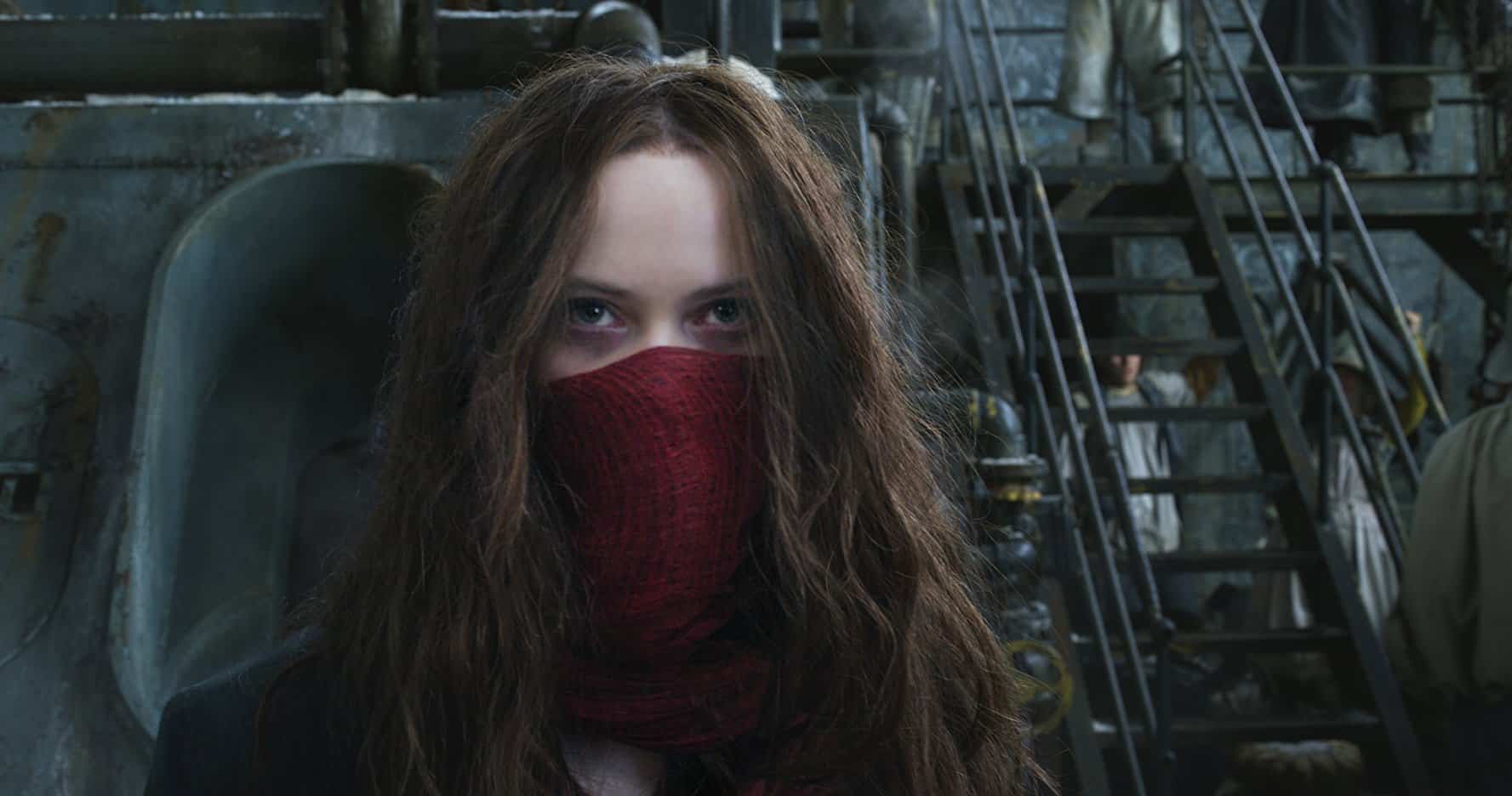