A few years ago, when I was serving as a preaching pastor at NYC’s Redeemer Presbyterian Church, I gave a sermon on racial diversity. At the time, Redeemer was equally Caucasian and Asian, plus a smaller percentage of other races.

In my sermon, I said something that I thought would connect with my non-white brothers and sisters. I said:

The Kingdom of God is as diverse as humanity is diverse. God has called people to Himself, and into His Church, from every nation, tribe and tongue. He has called us to be one body, with one Lord, one faith and one baptism. Therefore, there should be no white church and no black church and no Asian church and no Latino church—because there is only one Church.

As I said these words, I had no idea how much hurt they would cause.

Afterward, an African American friend approached me to give feedback. Looking at me with sorrow in his eyes, he said, “Brother, you don’t get it.” This felt jarring and left me wondering what I had done wrong. But sometimes, a simple and very direct statement of fact is what’s needed to get us listening.

Soon after this, an Asian friend approached me, also with an urgency to provide me with feedback. He humbly and courageously offered the following (this is a paraphrase):

Since your sermon yesterday, I have heard from several friends who, like me, are ethnic minorities. Many of them grew up in minority-specific churches and felt that you de-legitimized those churches in your sermon. It felt like you were saying that those churches shouldn’t even exist. I really believe you meant well, and that you sincerely value the diversity God desires for His Church. But in a mostly white-led society, sometimes the only places minorities can freely celebrate the beauty and uniqueness of their cultures are in churches where their culture is the majority. Your words about blended churches may be helpful for a white audience. But for minorities, your words reinforced the alienation many of us feel in a white-led world and in white-led churches.

As this friend spoke these things, I felt thankful and sorrowful. I felt thankful because he had exposed a blind spot in me. He gave me a glimpse of my inability to understand the minority experience, and of how much growing I have to do in the area of race.

I felt sorrowful because, in an attempt to build some bridges, I burned them instead.

Not long ago, I was naïve enough to believe that electing a black president would be the tipping point that solved the race problem. And yet, 50 years post-civil rights era, it has now become clear that we are not yet ready to call ourselves a post-racial people. I was painfully reminded of this when I came across a New York Times essay called “Dear White America” written by George Yancy, a black philosophy professor at Emory.

In his essay, Dr. Yancy laments the state of things for people of color in Western society. As he sees it, because the history books, the evening news, entertainment, business, education, politics, theology and church cultures are shaped predominantly by the white perspective, people of color have little choice but to live under what he calls “the yoke of whiteness.”

To white Americans, Dr. Yancey’s phrase, “the yoke of whiteness,” may seem unfair. The word “yoke” feels inflammatory, because it hearkens back to the days of slavery. And we in the modern West are against slavery and the racism that supported it, right? The public schools are racially integrated now. Lynching and mobs and violence are all now punishable by law. White pastors like me quote black thinkers such as Dr. Martin Luther King Jr. in our sermons. We read books and essays by John Perkins and Cornel West, and we speak out and tweet for racial equality.

Most white people would say that they deplore racism and are sickened by the shedding of black blood by racists. Our hearts hurt over black casualties in Selma, Ferguson, Charleston, New York City and all other places where racial violence has occurred. Where there is injustice, most white Americans would say they stand with the victims and against the perpetrators.

Many of these things may be true, but we still have a race problem. We know this because the subject of race still hurts for many people of color. Dr. Yancey writes:

Notice he said, “We suffer.” Whenever these two words are uttered, the Gospel demands open ears and open hearts. The Gospel demands careful, humble, non-defensive listening to the history and wounds beneath the words.

Can I make a confession to you? Ten years ago, Dr. Yancy’s words would have bothered me. I might have even dismissed them as unfair and unreasonable. I would have assumed, wrongly, that his chief goal was to make white people feel guilty for being white.

But over time, and because of the courage and truthfulness of friends whose skin hue is different than mine, my perspective has changed. These days, I find myself more sympathetic toward, and not at all provoked by, words like the ones written by Dr. Yancy. Largely through friendship and a lot of personal mistakes along the way, I hope that I am growing in my understanding of the minority experience in the modern West.

The love, patience and candor offered by people of color in my life has given me a new set of ears for Dr. Yancy’s outcry. When I listen to him, I do not see a chip on the shoulder, guilt mongering or some sort of “reverse racism” happening. Rather, I see a man representing the minority voice, appropriately fatigued from feeling unseen, unheard, misunderstood, misjudged and injured by a world that is set up for some races to thrive and lead and other races to languish and submit.

Recently, a friend who is black shared an insight with me about people who riot (which, by the way, is not something unique to people of color). He said that often, rioting comes from a place of feeling helpless in a system that dooms you, by virtue of your situation and the color of your skin, to be disadvantaged and overlooked.

“Rioting,” my friend said from a place of tenderness and concern, “is a terrible and destructive and hurtful thing. It is also a desperate cry. Rioting, as awful as it is, is helplessness acted out. It is trying to give a voice to something without a voice.”

Pause here. Go back and re-read the statement from Dr. Yancy. Whether his words make you say “Yes!” or make you feel upset, can you hear the pain in them? Are you listening carefully to the alienation and “otherness” that he feels?

This essay originally appeared at scottsauls.com. Used here by permission.

Scott Sauls is the senior pastor at Christ Presbyterian Church in Nashville. He is the author of several books including “A Gentle Answer: Our Secret Weapon in an Age of Us Against Them,” which will release on June 2. 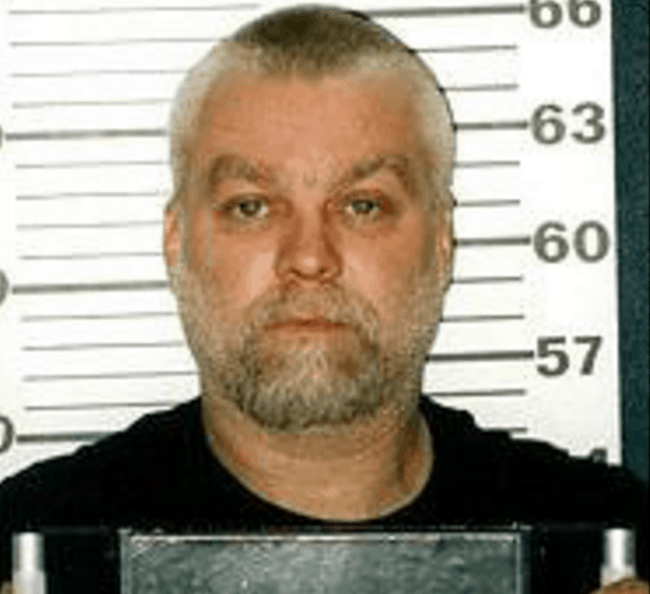 New Episodes of ‘Making a Murderer’ Might Be Coming to Netflix 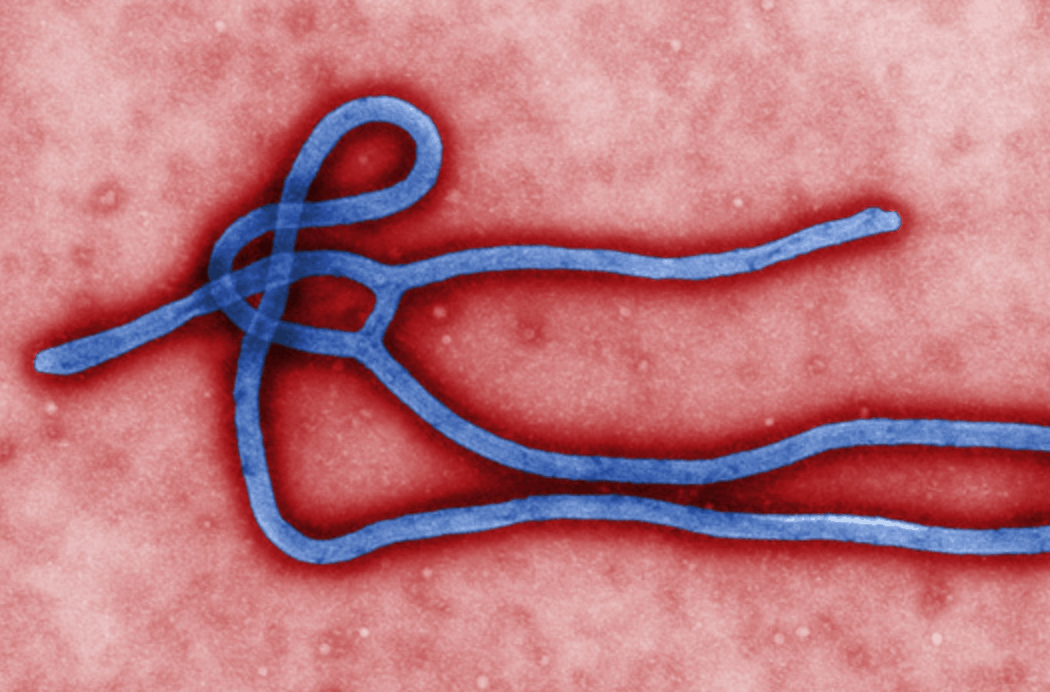 There’s Been a New Ebola Death in West Africa