By and large, we appreciate multi-dimensional storylines that challenge our minds and heart. Our souls seem to resonate with an invitation to not be simple. To not be singular, myopic, small-minded.

Books that win awards are nuanced and complicated, with plot lines and characters that surprise, delight or torture the reader. Movies that take home the Golden Globe sear to the bone with haunting truth or export us to an epic realm of imagination.

At least in art, we resist reductionism. Why then, does American evangelicalism embrace reductionism as if life and breath depended upon it?

The issues being clung to by the Church today, such as abortion, gun rights and same-sex marriage cannot be reduced to simple law and should not be mere checkboxes that tip an election. These are nuanced, complicated, layered challenges that deserve more than rules and regulation. Indeed, they are but visible signs of an internal world the Church struggles to relate to.

It is not unlike the conversations I hear regarding parenting youth today. The perennial Facebook questions around gaming and social media control is one example of how we err on the side of external rules rather than internal motivation. Is it fear or lack of alternative solutions that drives us to restrict?

When we hyper-focus on an issue such as abortion, we lose sight of all the core, invisible causes that make a decision. Poverty, poor health care, fear, shame, stigma, lack of support and even selfishness can all be reasons that fuel choices. None of these reasons go away just because certain rules are in place.

In much the same way, parents take aim at teenager’s decisions hoping to stem poor choices. But without addressing areas of the heart, how can we expect a different outcome? Fellow Christians, we are focused on the wrong thing. As a result, we are making the nation feel parented. It is tuning us out as skillfully as teens tune out law-enforcing parents.

The Church is a beautiful force for good in the world. But when have we ever successfully curbed unwanted behavior by external control? As gospel-wielders, we hold beauty that mere civil law cannot contain.

There are at least three ways the Church should shift its focus to win back her right to be heard.

Nelson Mandela said, “There is no passion to be found in playing small, in living a life that is less than the one you are capable of living.” The antidote to a teen’s obsession with selfies, bodies and besties is a vision for a bigger story. In the same way, the Church should spend more energy casting a vision of a gospel-centered life and less on moral regulation.

Nigerian writer Chimamanda Ngozi Adichie warns, “There is a danger to a single story.” As with parenting teens, when we fail to look at the deeper issues that underlie behavior we miss the cultural influence, internal battle and mitigating circumstances at work. The Church needs to take more of a holistic systems approach to understanding and handling issues she doesn’t agree with so the entirety of one’s story is embraced and restored.

The famous parenting verse, “Train up a child in the way he should go” (Proverbs 22:6) has less to do with discipline and more to do with creating thirst. In Solomon’s time, when Proverbs was authored, midwives held newborns in their arms and rubbed date juice on their palate to stimulate thirst and sucking. “Train up” means to activate a thirst. Who would our nation be if the Church spent more time activating a thirst in people rather than trying to discipline and control them?

Church, how I love you. But in your ardent quest for righteousness, you’re missing the heart. As a parent, I have had to adjust my own desire for my teens to conform to certain behavior. What I’ve gained is their respect, softness and trust. Is this not how the gospel grows best?

traded the Blue Ridge for the Rocky Mountains after two decades in mega cities. Beth regularly speaks and trains around the topic of trafficked youth, including interviews with local radio stations and lots of coffee with the FBI, Homeland Security, and local law enforcement. Beth's focus on women is most personal as it relates to raising her two daughters. See more at bethbruno.org and http://facebook.com/beth.p.bruno, or on twitter @bethhbruno. 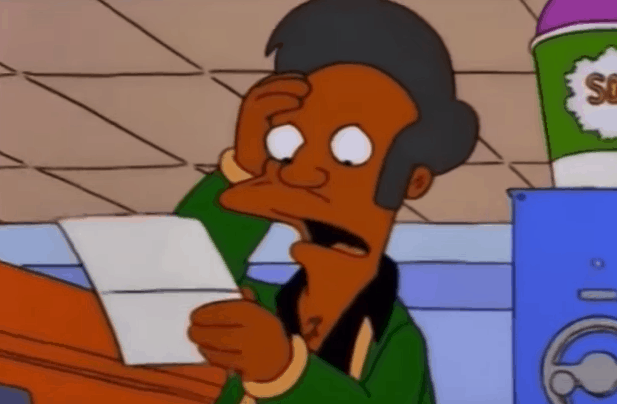 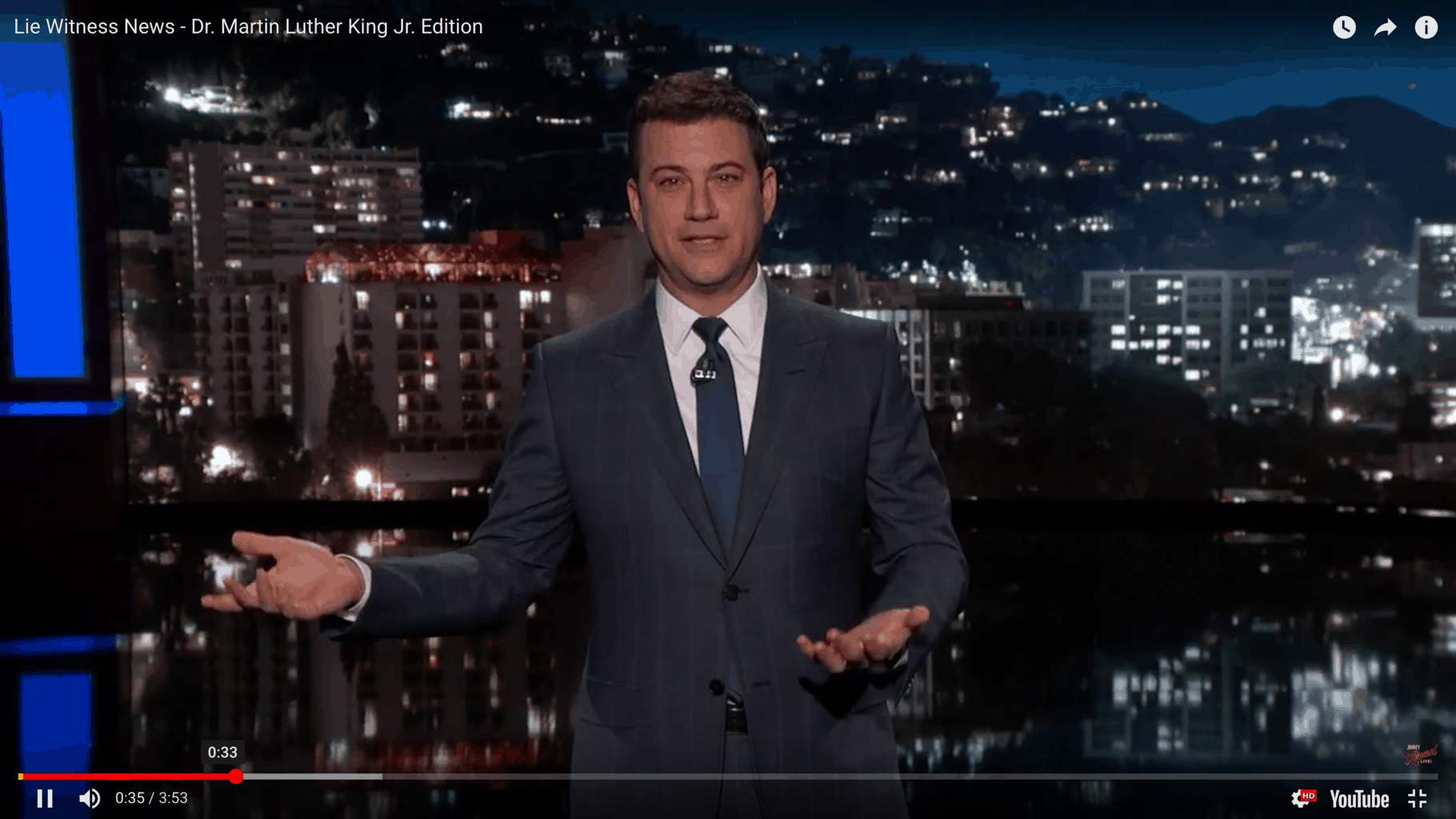