I’ve struggled with doubt for a lot of the time I’ve been a Christian. I thought I had worked through some of my biggest questions, but recently, they’ve been coming back up. I’m not ready to give up on God or anything, but I’m questioning some of the most fundamental aspects of my faith. Does this make me a bad Christian?

You may feel alone in your questions right now, but you definitely aren’t the only skeptic. When it comes to beliefs and worldviews, some people haven’t struggled with doubt. Others are at least honest with themselves.

Personally, I’m not one for blind faith; I’ve always had a little of the skeptic and the cynic in me. Fortunately, God is big enough for our questions. Faith can look at the tough questions of life for what they are and eventually still come to the conclusion that the most reasonable answer to any of these questions is found in God. After all, I would argue that God wants us to think and ask big questions instead of just believing whatever we’re told.

And rest assured, doubt definitely doesn’t make you a bad Christian. In fact, if you’re willing to engage it, it can actually strengthen your faith.

In my case, doubt has often meant I was coming to grips with what the Christian faith actually meant to me. It isn’t supposed to be the end of the journey, but it can be a defining point (or, more likely, many points) along the way. Since my early teens, you name it and I’ve questioned or rejected it at some point along the way: the Bible’s accuracy, the goodness, plan and even existence of God, etc. Sometimes, it’s taken me to some pretty dark, futile places while I questioned things just for the sake of questioning. But each time, I’ve come back around to the conclusion that nothing else explains life as well as God and His Word do.

I’ve known some church people who seem to think that if they were Peter in the story about walking on water, their faith wouldn’t have failed—that fear and doubt wouldn’t have taken over. In some Christian circles, people don’t know how to be gracious to people who doubt, and that’s a shame, because questions are a natural part of growing in faith.

There have been times when I’ve been a “wave of the sea that is driven and tossed by the wind,” (James 1:6) and I’ve been like Peter, sinking in the raging seas, about to drown. Sometimes, when you’re there, the people who think they could have walked on water are in fact stepping all over you, pushing you even further underwater. But Jesus didn’t kick Peter down below the surface because he had failed—He pulled Peter out.

Graciously discussing and answering questions is not the same as getting defensive or shaming the one who is doubting. One can be a hand reaching out to save, while the other can be a boot to kick them while they’re down.

Because of this, it can be scary to admit your doubts to others, but find some close friends to share with who can thoughtfully engage with you, challenge you, encourage you and pray with and for you.

Fortunately, I’ve found that encouragement can take unlikely forms. One of my favorite biblical characters is Thomas—yes, “Doubting Thomas,” the same one who is a close second to Judas in many people’s “Worst Disciple” ranking. Thomas’ story is so encouraging to those of us who struggle with doubt. He was naturally skeptical that a dead person could come back to life (as I would have been), and Jesus met him right at the point of his doubt. Jesus did not shame Thomas for doubting, but gently, indisputably proved Himself to be alive.

There are many other examples in the Bible about “heroes of the faith” who had times of doubting or questioning God—Moses, Abraham and David, just to name a few. You don’t have to have perfect faith for God to use you.

Those of God’s people who doubt are still God’s people, and there is no second tier for those with certain struggles. All who have been washed by the blood of the Lamb are forgiven, no matter what came before or comes after.

To wrap it up, it’s OK to admit it if you’re having doubts. All of us have been there at some point. We need to do away with this whole pretending we’re fine when we’re not thing.

Admit your doubts, wrestle with them, pray about them, talk to close friends about them. You will get through this. And as you do, remember to give grace to yourself and to others who admit their struggles.

Caleb Moser is married with two daughters and lives in Lancaster County, Pennsylvania. You can visit his blog at calebmoser.wordpress.com. 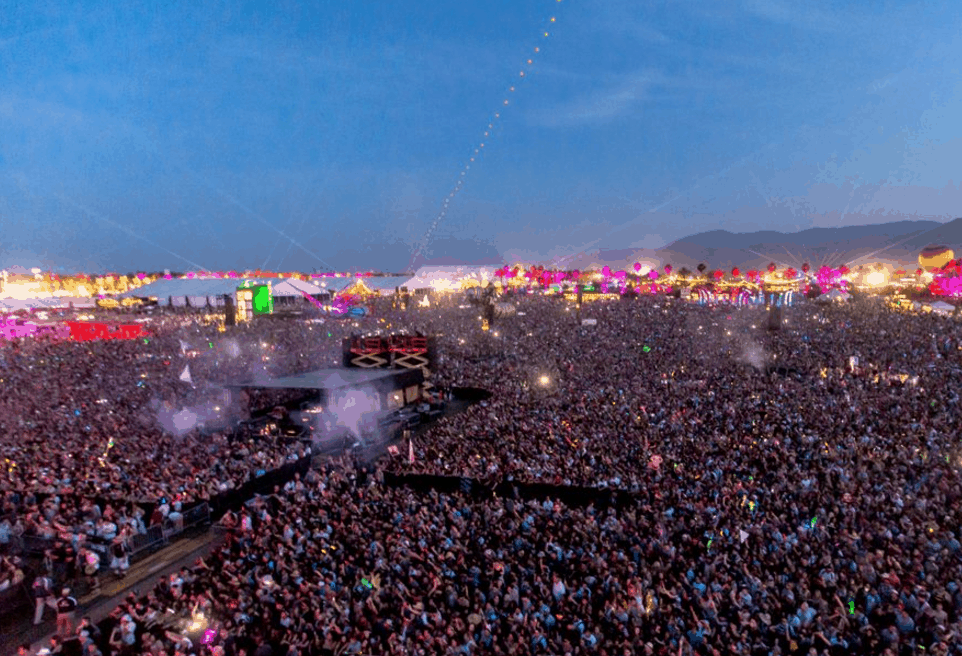 Coachella Producers Are Launching a New Festival in New York 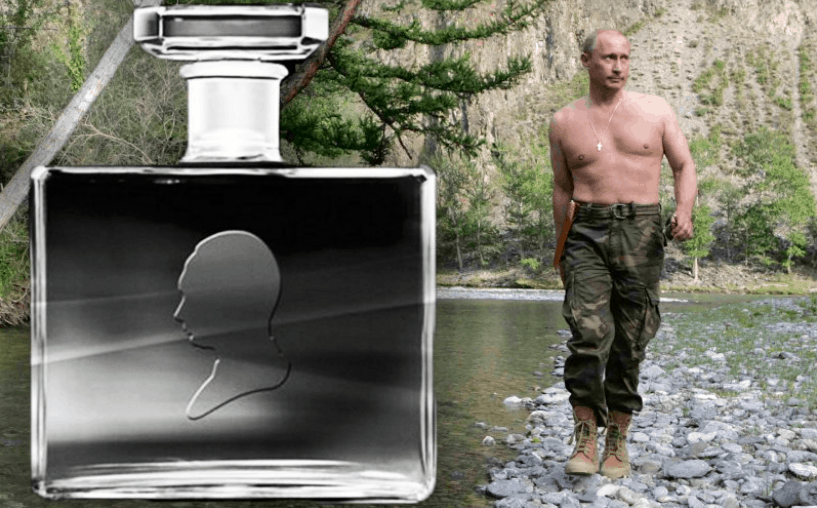