Today, Christians around our country serve as a good example of division and judgment. I have been a pastor for 10 years and have gotten to know believers all over the political spectrum. My social media feeds provide a window to how split the country actually is. My Facebook feed is mostly pro-Trump, Twitter is mostly anti-Trump, and Instagram continues to include vague posts of landscapes paired with tired Bible verses.

We’re all over the place.

For the last three years, I taught the book of Daniel at a ministry training school on the Oregon Coast. Each year, I studied the book extensively to prepare and enjoy learning from the book’s wisdom.

Now, it’s fascinating to see Daniel’s words crop up as our country looks for redirection. Both conservatives and liberals post different passages from this politically wrought book. Most famously, perhaps, is Daniel 2:20-21, quoted in the ESV here:

Blessed be the name of God for ever and ever,
to whom belong wisdom and might.
He changes times and seasons;
He removes kings and sets up kings. …

When Christians quote this, they commonly do so to inspire a kind of peace. We read this passage believing every person in power is placed there by God, and therefore, it will all be OK. But if you’re familiar with the book of Daniel, you know this quote will not bring you comfort, but wonder and awe.

This quote is pulled from the beginning of Daniel’s story, when he and his friends make their first stand against the political power structure of Babylon and Nebuchadnezzar, the king. But great suffering is ahead for our main characters. After this comes a burning furnace his friends will be thrown into for not following national laws. Next will come threats and strange, divine assassinations along with betrayal and conspiracy at the highest levels of government. Of course, after this quote comes Daniel’s own execution in the Lion’s den, from which he is famously saved.

But knowing that after this quote from Daniel 2 comes incredible suffering and political confusion, how does it change how we read it? Is it still true? Does God still set up and take down those in high positions of power, even when those very people set their sights on assassinating his faithful followers?

Long before Daniel, the God of his fathers and the God of Israel made a covenant with His people. In it, God outlined how He would bless them if they followed His ways, but also how things would go wrong if they abandoned their trust in Him (Deuteronomy 28-30).

Particularly, God warned the people of Israel hundreds of years before Daniel, telling them that the consequence of not following His prescribed law would be to be ruled by another nation, being forced to serve foreign gods while under exile (Deuteronomy 28:36-44, 64). As Daniel and other Israelites are sitting in Babylonian captivity, they recognize they are living the consequences God had foretold.

It is Daniel and other prophetic voices who show Israel exactly what is happening: God is setting up kings and taking them down—and He doesn’t always place kings on thrones for solely good outcomes. Yes, God raises nations up, but He also brings them down—and what makes us think He’s always raising America up?

There are times when God allows the consequences of human error to play out. And sometimes we have to suffer through it to learn, once again, to trust Him, whose kingdom and dominion never end.

When Daniel wrote how God “removes kings and sets up kings,” I don’t think he was expecting the next king to be a good one; I think he was exercising a kind of trust in unseen realities.

The passage of Daniel is still true, but it is not meant to make us as Christians relax in a kind of “it’ll all be fine,” fake-peace haze. Instead, it should activate our faith, trusting God will take us through the fiery furnaces and lion’s dens that may await us. God setting up and removing people in high power is not always—and maybe rarely—for the immediate political peace of a nation.

Instead, He sovereignly works to give us an opportunity to be people of faith and courage in the midst of chaos. Daniel wrote this poem not preparing for a time of peace and prosperity; he wrote the poem to prepare for his death.

Christians are called to believe God is both sovereign and enough, even when those in power are unqualified and a threat to peace. The invitation of Christianity is not to stick our heads in the sand saying, “God is in control.” God being in control can be a scary reality.

What God’s Sovereignty Means for His People

We instead see the things God is allowing and doing in our world, and seek to live as martyrs, speaking prophetically with great courage, knowing even if our bodies fail us and our nation falls, our God remains in power.

The sovereignty of God is not a pithy doctrine leading us to ignore real societal problems; it is a promise allowing believers to live courageously during uncertain times.

The cornerstone of our faith is the story of a man who laid in the grave for three days after His followers abandoned Him and the world went dark. All the while, God was “in control,” offering his people the opportunity to live by faith and not by sight.

Is Grad School Even Worth It? 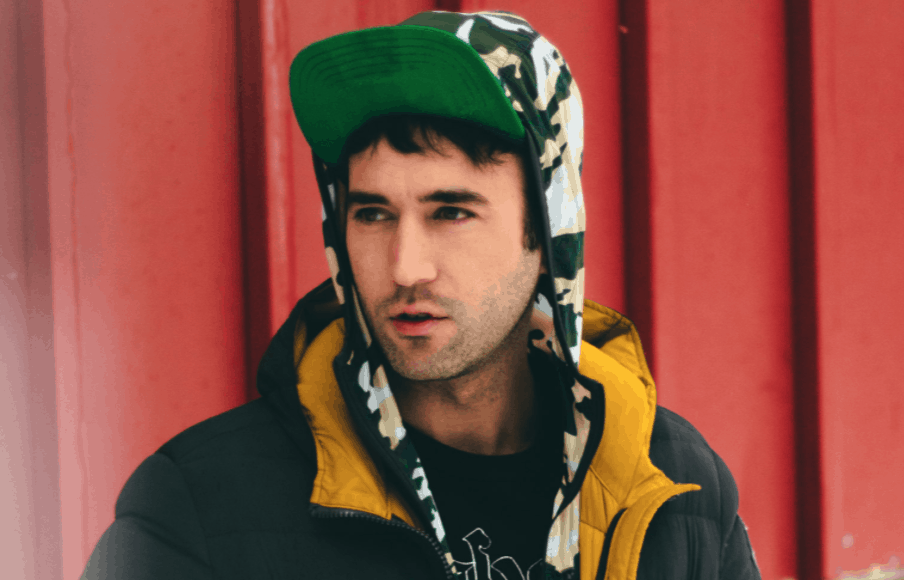