Dietrich Bonhoeffer had a strong sense he was not doing anything of great importance. While his friendships with prominent theologians and members of the resistance to Hitler were numerous, the German pastor and theologian “would never imagine his actions as heroic in the least,” writes Charles Marsh in the latest Bonhoeffer biography, Strange Glory.

And yet, 70 years after his death, Bonhoeffer remains a towering figure in recent Christian history and one of the patron saints of 20th century non-violence. Books on him are constantly being published as the obsession with his writing and life seems only to be growing.

In his unique Bonhoeffer as Youth Worker, Dr. Andrew Root tells about his experience presenting on Bonhoeffer at a youth worker convention with surprising attendance and response. After his presentations to packed rooms, he recalls standing around “for nearly an hour hearing one after another confess how this German man had impacted them.”

While we certainly need to be careful about putting theologians like Bonhoeffer on too high of pedestals, I still feel as though there are things about him that are both commendable and, if repeated by modern Christians, could help shape our collective character for the better. Certainly there are more than what is treated here, but I’ve compiled a few ways Bonhoeffer continues to help us think through the faith:

1. Ethics: What’s the Right Thing To Do?

I spend most of my hours each week working with students who are pursuing God in some way. One of the things I see them and many other Christian people wrestling with is summarized in two simple questions: What’s the right thing to do, and what’s the wrong thing to do? When faced with a decision, they tend to think to themselves, “Is this right or wrong?”

While there are many decisions we are faced with that have a simple black-and-white identity, there are also many more gray areas in our faith. In Bonhoeffer’s famous, yet incomplete Ethics, he pulls the question of “right and wrong” back to the question, “What is the will of God?” He goes on to ask, “For without God, what meaning could there be in a goodness of man and a goodness of the world?”

As we navigate our increasingly complex world, following Bonhoeffer as he shifts the question will help us forgive enemies when the “right thing” feels like holding a grudge.

2. Cheap Grace: What Does It Really Mean to be a Christian?

It is not uncommon for our church to be asked why we do not do altar calls or hand-raising type evangelistic efforts. While we see nothing inherently wrong with these things, we understand that committing to follow Jesus—to begin dying to yourself every day—is a decision that can require a different expression than just a hand being raised. The temptation in modern Christianity is to place a ton of emphasis on the vow, all while forgetting about the entire life ahead that must live up to that vow.

Bonhoeffer opens his remarkable The Cost of Discipleship with an understanding of “cheap” versus “costly” grace. “Cheap grace is the preaching of forgiveness without requiring repentance,” he writes. “Costly grace … costs a man his life.”

Do we have such a value on the Gospel we call people to? And are we bold enough to preach repentance in a world impervious to change?

3. Community: What Does It Take to Form True Fellowship?

Perhaps Bonhoeffer’s greatest gifts to the church is his book Life Together. However, many people forget how this writing came together. It was through Bonhoeffer’s incredible understanding, not just of the importance of community, but of the cost involved to make such a community that would cement his understanding around the subject.

Bonhoeffer formed a secret seminary called Finkenwalde, which came out of a strain of thought he would call, “A new kind Monasticism.” After the famous theologian Karl Barth wrote to Bonhoeffer concerned he was falling into legalism with his monk-inspired communities, Bonhoeffer replied in a letter saying, “theological work and real pastoral fellowship can only grow in a life which is governed by the Word morning and evening and by fixed times of prayer.”

We have much to learn from Bonhoeffer’s connection between discipline (“fixed prayer,” etc.) and community.

Today, each young person I meet speaks about a church and talks about “community.” I believe it is one of the highest values of the much talked about millennial generation. And yet, while we deeply desire community, we often have little understanding of the cost included in forming “community.” And so many of us move about to new churches looking for “community,” but remain uncommitted, continually bouncing around.

Deep community is only formed through a commitment to one another.

It is difficult for us to trace the final moments of Bonhoeffer’s life. He was imprisoned after being found as a conspirator against Hitler’s regime and led to the gallows to be executed in early April 1945, just months before the prisoners would be freed by the Allies. While not held with complete certainty, the story goes that as Bonhoeffer was led to be executed, he said to another prisoner, “This is not the end for me; it is the beginning of life.”

While not historically water-tight, the statement certainly frames the pastor’s understanding of eternity, which he thought about nearly all his life.

Do we have the same understanding? Death is merely the beginning of the life we have been desperately trying to step into while on earth. A deep understanding of the reality of eternal life should shape our character now to be as courageous—albeit imperfect and conflicted—as Bonhoeffer himself. 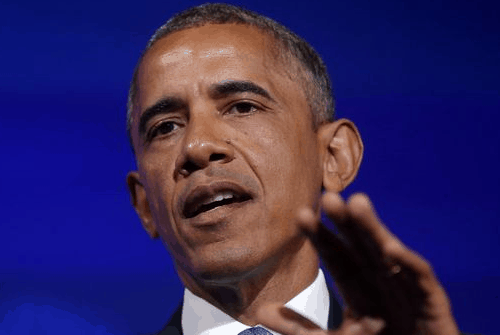 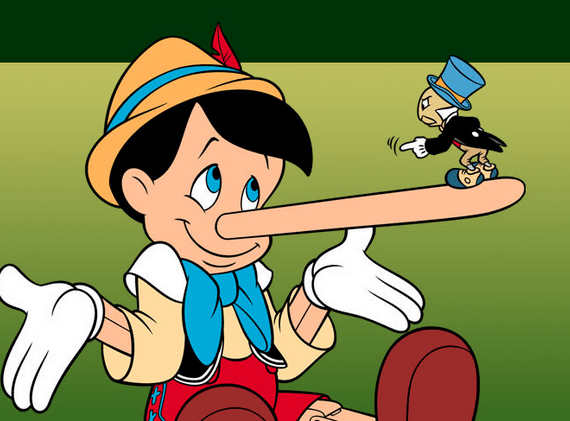 Now Disney Is Making a Live-Action Version of ‘Pinocchio’