Author and former pastor Eugene Peterson—best known for writing The Message Bible—has retracted statements he made earlier this week about same-sex marriage.

In an interview with Religious News Service, Peterson was asked about his position on homosexuality and whether he would officiate a same-sex marriage ceremony if asked to. He said that during his career as a pastor, he’s known many gay and lesbian churchgoers, adding, “I know a lot of people who are gay and lesbian and they seem to have as good a spiritual life as I do. I think that kind of debate about lesbians and gays might be over.” He said he would perform their wedding.

Following the release of the interview, LifeWay Christian Stores said they would stop selling his books if that was indeed his position, and several other Christian leaders weighed in with their thoughts.

Now, Peterson has released a statement, essentially retracting what he said. The entire statement is lengthy—and is reprinted in its entirety here—but Peterson said:

It was an awkward question for me because I don’t do many interviews at this stage in my life at 84 … When put on the spot by this particular interviewer, I said yes in the moment. But on further reflection and prayer, I would like to retract that.

That’s not something I would do out of respect to the congregation, the larger church body, and the historic biblical Christian view and teaching on marriage. That said, I would still love such a couple as their pastor. They’d be welcome at my table, along with everybody else.

However, he also added, “When I told this reporter that there are gay and lesbian people who ‘seem to have as good a spiritual life as I do,’ I meant it.  But then again, the goodness of a spiritual life is functionally irrelevant in the grand scheme of things.” 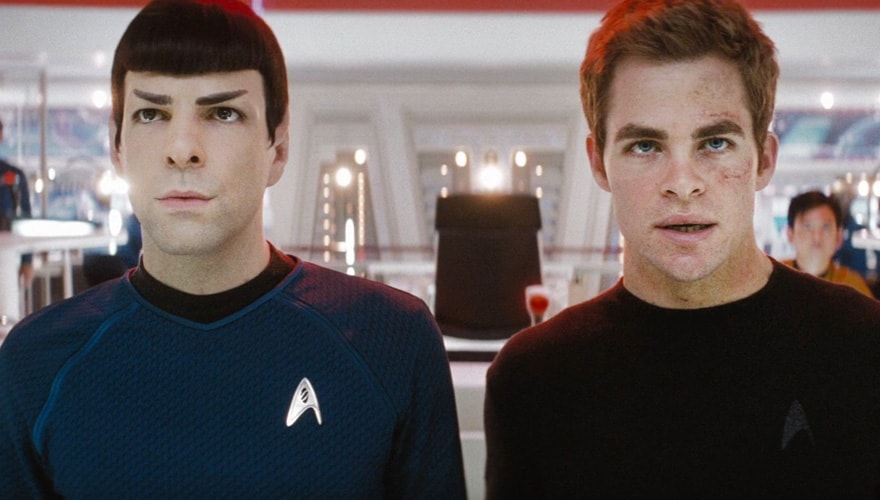 So, Uh, Scientists Have Successfully Teleported a Particle Into Orbit? 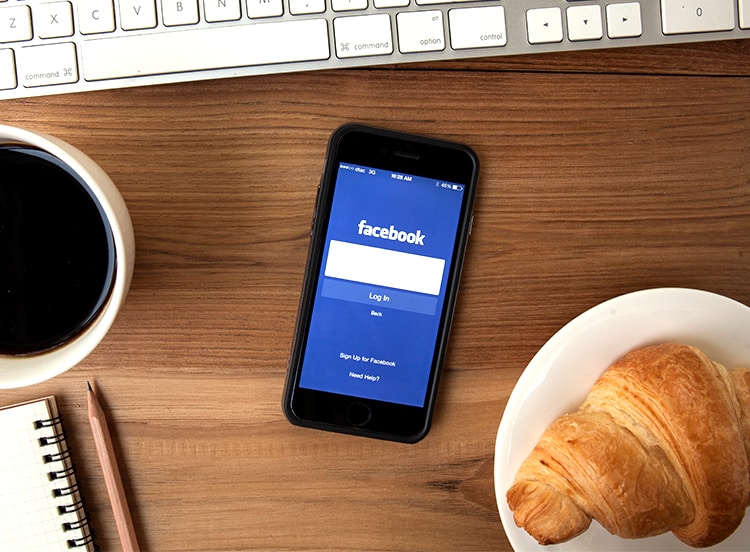