Chan is generally known for his more theologically conservative positions and Bible teachings, but when a photo of him and controversial televangelist/prosperity gospel advocate Benny Hinn (along with evangelist Jean-Luc Trachsel) began circulating online, some social media users began to criticize Chan.

In response, Chan posted a lengthy statement explaining, “Some people have questioned my willingness to take pictures with anyone who asks for a picture with me. So I thought it might be helpful to explain some of my theological beliefs which have come under scrutiny as of late, as well as some of my practices/decisions.”

Chan explained that he speaks at dozens of events a year, oftentimes with people who think differently from him, though he said, “current experience has caused me to consider exercising more caution and to develop a team to help me research.”

He also said, “I still strive to boldly call out false teachers, but I have found it hard to collect accurate data. I am willing to do it, but I want to do it with caution.”

Because of some of Hinn’s past associations with the prosperity gospel, Chan wrote an extended explanation of his position on the theology. Chan said his understanding of the term “prosperity gospel” is “that it refers to teachings which imply that if you follow Jesus, He will make you healthy and wealthy … I believe this is a dangerous teaching for several reasons.”

He explained, “First and foremost (in my opinion) is that it contradicts the teachings and example of Christ and the apostles … The New Testament is full of passages explaining the suffering that comes with a decision to follow Christ.”

Last year, Hinn himself said he’s been guilty of taking the prosperity gospel outside of what the Bible teaches. In a Facebook video, he explained, “We get attacked for preaching prosperity, well it’s in the Bible. But I think some have gone to the extreme with it sadly, and it’s not God’s word what is taught, and I think I’m as guilty as others. Sometimes you go a little farther than you really need to go and then God brings you back to normality and reality.” 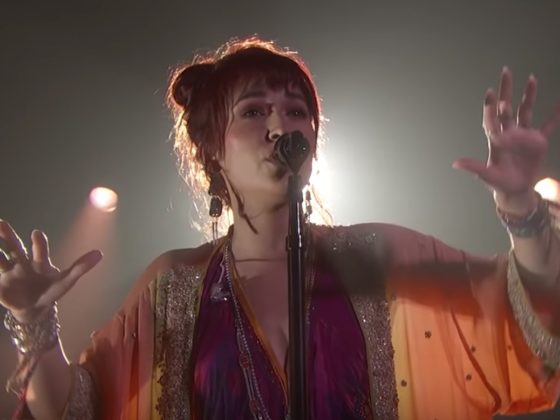 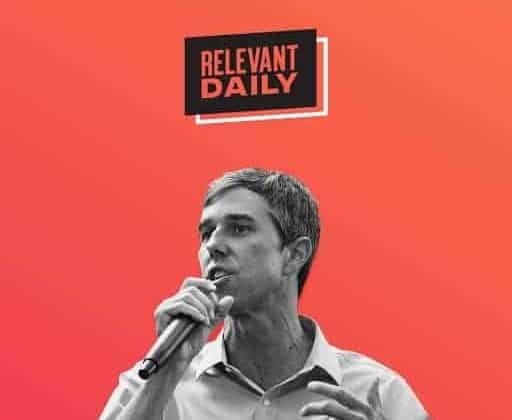