At Sunday’s Oscars, actor, screenwriter and director Jordan Peele made cinematic history, becoming the first black director to win an Oscar for best screenplay. Released February 2017, Get Out sent tidal waves throughout the film and entertainment industry, the Twittersphere and around kitchen tables and water coolers across the country. Produced for just $5 million (which is shoestring budget by industry standards), it dominated at the box office, making Peele the first black director to make $100 million for a debut film.

It has even been credited with creating its own genre: the social suspense thriller for the ways in which it disarmingly and incisively critiques a so-called post-racial America.

In the movie, Chris Washington, a young black photographer, is dating a young white woman, Rose Armitage. Chris and Rose are dating pretty seriously at this point and he is anxious to finally get a chance to meet Rose’s parents for the weekend. Rose and her parents actually kidnap black people, hypnotize them, take out their brains and then sell their bodies to the highest white—or white-adjacent—bidder who intends to put their brains into black people’s bodies. The proud purchasers then get to live another life not vicariously, but literally through a black person’s body. In fact, the two black people on the property, who incidentally are serving as the help, are the Armitage grandparents.

The lure for it all? A “nice” white girl, and her “nice, progressive” white family who voted for Obama. Naturally, the method of abduction is just as sinister as the “science” of black disappearance and dismemberment. Missy Armitage, Rose’s mom, has perfected the art of hypnosis, tapping a teaspoon on a glass of lemonade or a cup of tea, sending her unsuspecting victims into what she calls “the sunken place” where their souls remain trapped in a hypnotized abyss.

What does a Jordan Peele suspense thriller have to do with the Church or Christian theology? Well, the reality is that black folk in America are eerily familiar with what I call “sunken-place theology.” As Dr. Curtis Steven Wilder makes painfully clear in his book Ebony And Ivy, the American Church, along with elite colleges and universities, was chief among those who trafficked not only in the kidnapping and commodification of black bodies but also in the development of a theology of black bondage.

We saw new reports recently that our founding father George Washington, who had his very own pew at Christ Church in historic Alexandria, Virginia, (once the largest center of human trafficking in America) quite literally had the teeth of black enslaved people in his mouth. While there is no lack of documentation of how so-called Christians in America quite literally kidnapped and sold black bodies, the Church must still reckon with its theology of black exploitation and the ways in which it continues to manifest itself today.

I love the pure, peaceable and impartial Christianity of Christ: I therefore hate the corrupt, slaveholding, women-whipping, cradle-plundering, partial and hypocritical Christianity of this land … We have men-stealers for ministers, women-whippers for missionaries and cradle-plunderers for church members. The man who wields the blood-clotted cowskin during the week fills the pulpit on Sunday, and claims to be a minister of the meek and lowly Jesus. Revivals of religion and revivals in the slave-trade go hand in hand together. The dealers in the bodies and souls of men erect their stand in the presence of the pulpit, and they mutually help each other. The dealer gives his blood-stained gold to support the pulpit, and the pulpit, in return, covers his infernal business with the garb of Christianity.

While slavery formally ended in this country 150 years ago, has the blood-stained theology of black exploitation that Douglass described really, truly changed? Theologians like the Rev. Dr. Kelly Brown Douglas, Rev. Dr. Willie Jennings and Rev. Dr. J. Cameron Carter have helped us to see that the thinking behind the “Christianity” offered to African slaves and their descendants has proved much more persistent and resilient than we could have ever imagined.

As we have seen with some 81 percent of evangelical Christians (including a number of black clergy) supporting one of the most racist presidential campaigns we have seen in modern history, much of American Christianity continues to specialize in leaving the minds of black folk in the bondage of the sunken place.

The same is true for the Church. Churches that invite black people and people of color into their “multicultural” worship spaces, but implicitly ask black singers to leave gospel music behind, ask black musicians to leave their hammond B-3 behind or suggest that black preachers need to leave the fire of their “hoop” or preaching passion behind is a sunken-place theology. Any time you can walk into so-called “multicultural” worship spaces and not tell the difference between it and a Hillsong or Bethel worship concert (taking nothing away from Bethel and Hillsong), we have embraced a sunken-place theology.

The Get Out Gospel

As Frederick Douglass reminds us, there is a sea of difference between the Christianity of the Bible and the Christianity of America. To the descendants of African slaves living in America, the Gospel of Jesus offers the only way to get out of the false state religion of America. The “Get Out gospel” is a gospel of holiness that stands with Jesus and drives those who would defile God’s house and God’s faith away from the temple. It offers Jesus as the true Moses sent to deliver all of God’s people from the stronghold of any system that fetishizes black skin or tokenizes black bodies but minimizes black thought or muffles black voices.

To a sunken-place theology rooted in white supremacy, Jesus says get out. To those who exchanged the cross of Christ for a lynching tree or police brutality, Jesus says get out. The Gospel of Jesus exorcises the Church from the seductive hypnosis of a gospel of death and social silence and invites us into life everlasting where every tribe, nation and tongue is fearfully and wonderfully made.The Gospel of Jesus values black bodies and the critical thought of black liberation, it values black preaching and black singing, it stands up for the complete freedom of black bodies, minds and souls both now and forever.

Delonte is an artist, a theologian and an organizer who is the lead pastor at Peace Fellowship Church in Washington DC. When he's not pastoring you can find him blogging for the Huffington Post or helping his wife with their two-week old daughter. 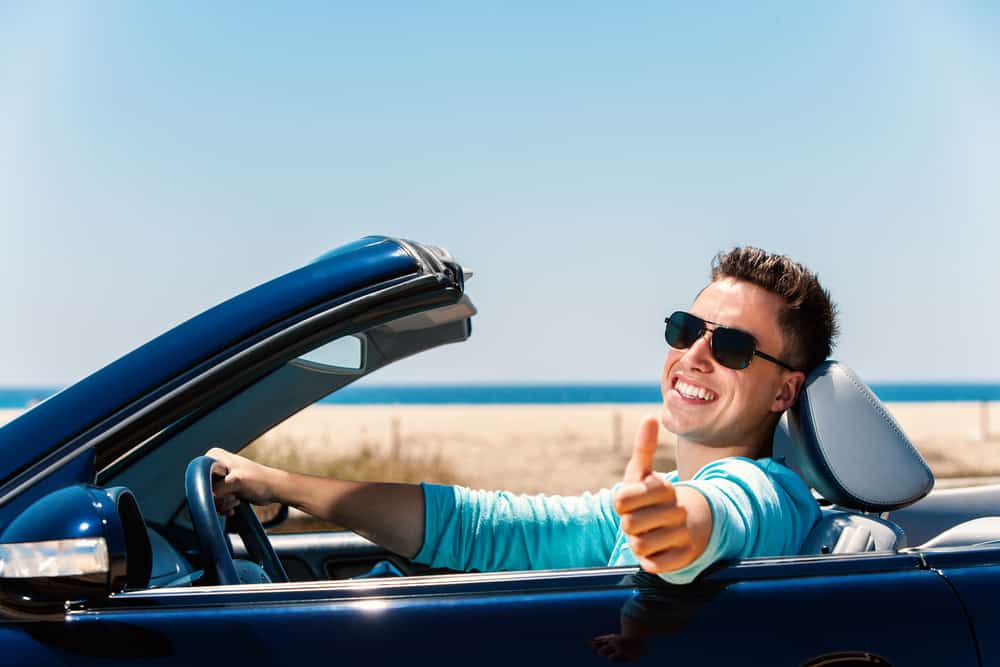 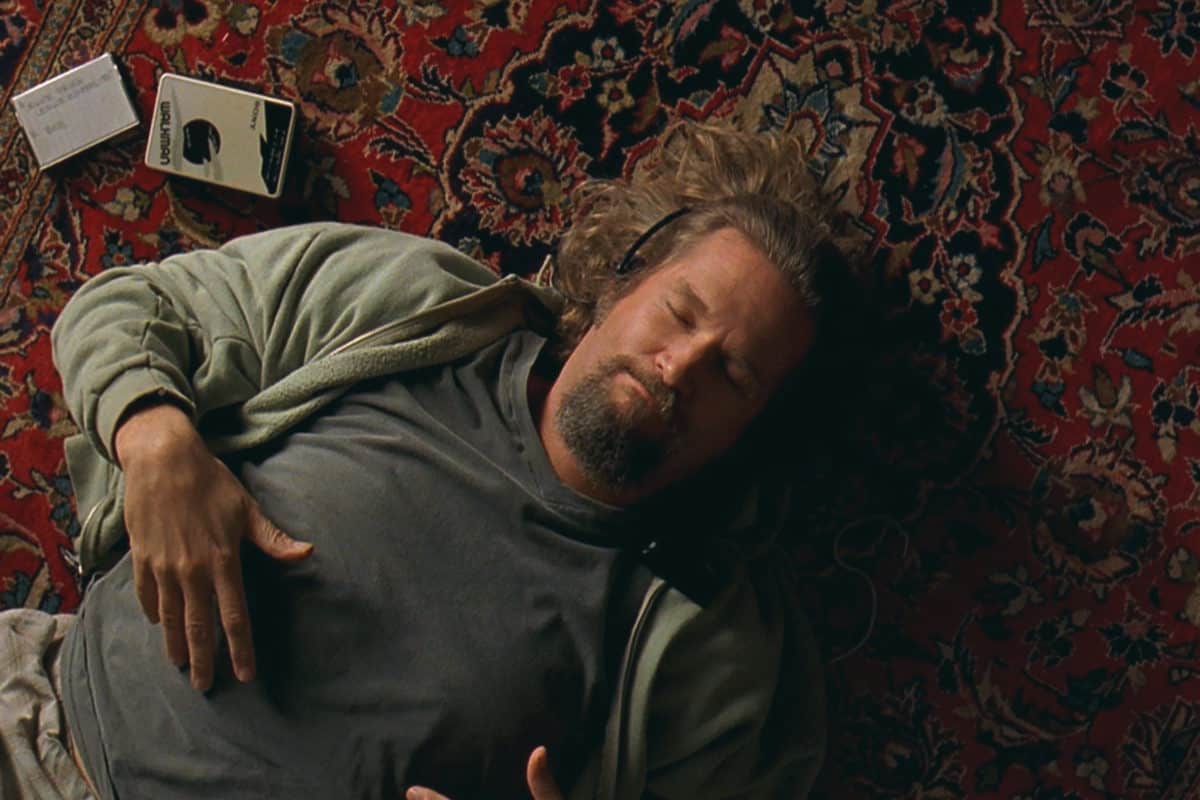