A few months ago, I stumbled upon a televised version of a youth conference on some obscure Christian channel on cable. It was the conference I attended every year as a high school student, the conference that deeply informed the way I understood and lived my faith.

In the opening segment, the speaker blamed comedians and sitcoms for the rise of “new atheism.” Next up was a skit about a new Christian kid named Travis who suddenly finds himself being “persecuted” by his former friends at school. “I am Travis, and my whole life has been leading up to this moment,” he narrates. “I have to be more than full of heart. I’ve got to be headstrong.”

After my first book came out—a memoir, documenting my own somewhat toxic evangelical youth—people kept asking me, “What should we be doing differently with our teens?”

I always stood there, blinking at that question. I still don’t really know, and I’ve been around the whole thing long enough to know that there’s no formula, no exact equation. But I think there are some problematic messages I learned growing up in church that we’re communicating to our youth still today.

Here are three things I’ve had to unlearn:

1. Your Classmates/Peers/Friends/Teachers are Going to Persecute You for Your Faith.

One of the recurrent themes in my Christian youth was the pressure to stay strong for God around peers and teachers who, I was told, would be antagonistic toward my beliefs. So many talks and sermons and rally-sessions wrapped tight around this topic, constricting my chest with the urgency of knowing how to accurately and compellingly disseminate the specifics of the Christian faith to others—even if they mocked me for it.

I spent the duration of junior high and high school braced against the entire student body, sure that they secretly mocked/hated/despised me. I wore Christian T-shirts like some kind of bullet-proof vest. I memorized all of the brilliant apologetic arguments in favor of Christianity in case any teacher or student ever cornered me in the hall and forced me to debate my faith.

But no one ever did.

What actually happened is that I distanced myself from everyone who didn’t believe like I did. It wasn’t that they didn’t like me—it was that I had barred my arms in an eternal defensive pose, and no one could even get close. So after a while, they stopped trying.

I understand that there are places in the world where persecution exists. And it’s  is not something to take lightly. But the American cultural climate, right now, is not violent toward Christians. And despite the popularity of Christian movies like God’s Not Dead, I’d argue that 99 percent of teachers are not in it to shatter students’ faith. And yes—kids can be cruel. But, in the land of first-world problems, it’s usually not about anything quite as noble as religious beliefs.

I’d love to see youth pastors and teachers who refuse to play into that “Us” and “Them” paradigm. Who encourage, instead, their students to understand that we are all so much the same—complicated and quirky and broken and beloved.

Instead of teaching kids that Jesus is something we have and they don’t, let’s teach them to look for the bright image of God in each person that crosses their paths.

2. Your Friends’ Salvation Hinges on How Well You Can Defend the Gospel.

In this stage of their faith, kids tend to ignore conflict and inconsistencies in their beliefs—simply because they’re not equipped, yet, to deal with those complexities.

This is normal and OK. It’s an essential stage of their faith development. But when we combine it with the urgent, heavy responsibility to witness to their friends and bring revival to their schools, we’re inadvertently creating an atmosphere in which cliches, trite answers and Christian T-shirts pass for “evangelism.”

Let’s start by telling them this instead: You can’t save anyone.

Jesus is the Savior, and we are not. We might get to play some small role in the redemption narrative of someone else, but if we do, it won’t be because we’ve got the perfect defense or memorized the right Scriptures or read the right books.

Instead of teaching our youth group kids six different ways to explain “the Romans Road” to their friends, let’s take this time we have with them to show them Jesus. Let’s do it not so that they’ll have a perfect defense when someone asks about their faith, but simply because He is unfathomably beautiful, because His love is so deep that we cannot see the bottom.

Later, when they begin to grapple with the inconsistencies and the doubts and the hard things in their faith, it won’t be trite answers that see them through. It will be that glimpse they’ve had of the beauty of God. It will be the muscle memory of having dived deep into something real. And if and when their friends question them about their faith, it won’t be about showing them a diagram. It will be about showing them Jesus.

3. You Have to Do Something to Make a Difference for God.

Youth group kids are so often pulsing with possibility, wild with hope and optimism. They want to do BIG THINGS.

It’s natural to want to tap into that desire—to show them that faith itself can be exciting and extraordinary and dangerous and beautiful.

But at the same time, what we don’t need is a bunch of kids hopped up on a kind of Red-Bull-faith—over-caffeinated and overtired and then, finally, crashing into the ground. I belonged to a generation of on fire kids who careened like fireworks through the dark world and then burned out. We don’t need that.

The Christian walk is a long journey—so often mundane and difficult, putting one foot in front of another—seeing nothing, feeling nothing. And linking faith with extraordinary actions and extraordinary feelings makes it so much harder for us when we slam into the inevitable ordinary.

Yes, let’s get excited with our kids about their dreams. Let’s encourage their passion and their hearts. But also, let’s make sure that underneath that, we are offering a steady drumbeat of timeless truth.

You can’t do anything to make God love you more.

You can’t do anything to make God love you less.

You are already enough.

God is already doing amazing things through you—even if it all feels hopelessly average.

This article was originally posted on Addiezierman.com

Addie Zierman is a writer, blogger and fledgling speaker. She has an MFA from Hamline University and is the author of When We Were On Fire: A Memoir of Consuming Faith, Tangled Love and Starting Over. She blogs at addiezierman.com. 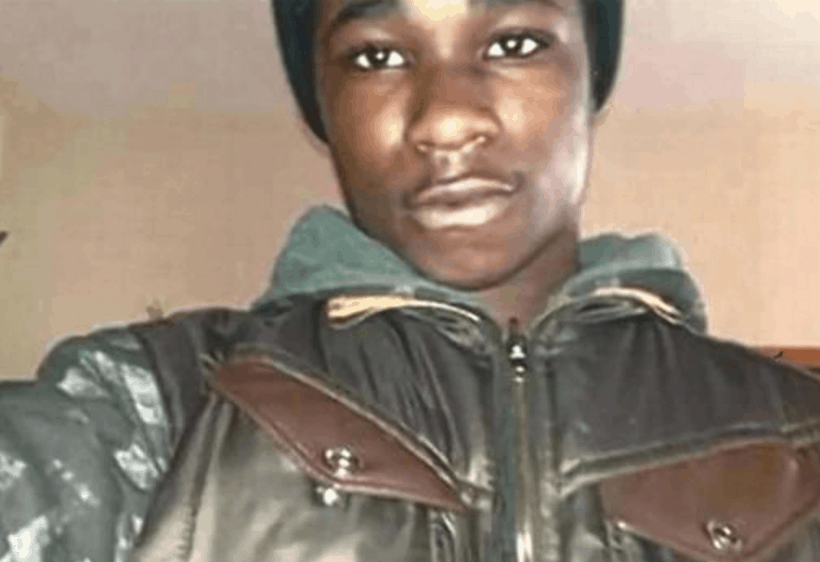 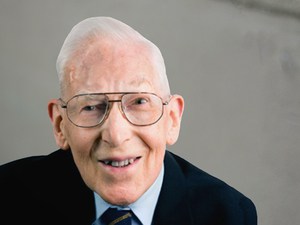