A recent and widely discussed study by the Pew Research Center has given researchers new insights into the Millennial generation, greatly expanding a knowledge base that appeared to previously consist of little more than “They sure seem to like Starbucks” and “They refuse to move out of my basement.”

While some of the study’s revelations were not exactly groundbreaking (they have tons of debt—who knew?), others raised eyebrows, like their tendency to shun institutions, including religious ones, at rates far surpassing their parents and grandparents.

The bottom line is that, in many ways, Millennials are very different than the generation that preceded them, and some folks might be a little nervous about that. But we can lay those concerns to rest, because, as Christians, there is a lot to be excited about in the generation that’s poised to inherit the future.

Studies have shown that Millennials are much less religious than previous generations. Could this really be a good thing? Absolutely. First of all, while it’s true that roughly three in 10 Millennials (29 percent) claim no religious affiliation, 86 percent still profess belief in God, which doesn’t really sound like an atheists’ society.

What’s more exciting is that the arc of history bends toward spiritual renewal. Many of our country’s greatest revivals—from the Second Great Awakening to the hippie-era “Jesus movement”—were immediately preceded by periods of increased apostasy and reduced church attendance. So, be alarmist if you must, but don’t be surprised if Millennials wind up embracing pure, unadulterated faith at rates that put their predecessors to shame.

According to New York Times columnist Ross Douthat, individualism is the one denominator underlying all of Millennial’s generational trends. It’s why they’re optimistic about their personal futures but distrust society as a whole; why they’re fleeing congregations Exodus-style while still maintaining private beliefs in high numbers; why they’re addicted to selfies and sharing their latest exploits on Facebook.

And individualism can be a great virtue, even in a Christian context. Because though Scripture describes the Church in corporate terms—as “a body”—the metaphor collapses without some individualism. A homogenous mixture of identical material is not a body, it’s a gelatinous blob. A body has many different parts, fulfilling many different roles.

Millennials are a unique generation, the most diverse this country has ever seen. And if the Church God has in mind is not a blank wall, but a glorious, messy mosaic of color and awesomeness, then they may just fit the bill quite nicely.

Pew describes Millennials as “digital natives”—the first generation that has not had to adapt to new technology and the Internet. Like Bane in The Dark Knight Rises, they were “born in it, molded by it.” This is their turf, and they are oh so ready to reclaim it.

When Jesus became man, He was very much a man of His day. He didn’t just speak the language, He knew what to talk about, sharing simple stories couched in the terms of instantly relatable, everyday experiences.

To reach one’s audience with the truth of the Gospel or any other message, you have to speak their language. In 2014 and beyond, the language of our culture is increasingly becoming digitized. And Millennials are fluent.

You hear Millennials being called the “Why?” generation, and it’s hard to deny that the nickname fits pretty snugly. It also reflects their tendency to be wary of institutions, political parties and even other people in general (less than 20 percent of Millennials agreed with the statement that “most people can be trusted”).

Such radical skepticism may seem distasteful or inherently combative, until you remember the high premium Scripture places on shrewdness and “testing everything”. In that light, their eagerness to dissect the issues themselves (and maybe squish around in the guts a bit until they get to the heart of the matter, and see if they like how it beats) appears a lot less negative.

In fact, you could argue that Millennials’ comfort with re-examining long-held traditions—and, sometimes, jettisoning them without hesitation—is one of their most Christ-like qualities. After all, Jesus torpedoed the conventions of his religious contemporaries by the boatload, once illustrating the point by saying that you can’t pour new wine into old wineskins.

With Millennials, that won’t be much of an issue. Pour away.

At first glance, it may be tempting to read the Pew study and conclude that the Millennial generation is bent wildly to the left. Actually, half of Millennials identify as independents, but they do tend to be pretty blue on most issues.

Honestly, I don’t think this is because young Evangelicals are simply becoming more liberalized. What’s happening is they’re going back to the words of Jesus, and realizing He didn’t say a lot about exact political stances, but He did seem to harp on things like loving others and serving the poor.

So they’re breaking rank from the polarizing two-party system and trying to find a third way instead.

6. They are Relentless Optimists.

Interestingly, despite Millennials’ social mistrust, bleak financial situations and all the other mind-numbingly depressing data that apparently characterize their existence, Millennials tend to pretty upbeat about the future—both their own and that of the country as a whole. While only 32 percent said they’re now earning as much as they need (far lower than the other generations), 53 percent said they will earn enough to meet their financial needs in the future (which is far higher).

You can chalk this all up to wishful thinking if you want to, but here’s what I think: Optimists and pessimists look at the same world, and both see exactly what they want and expect to. And they help bring about the same.

God can use anyone, but it’s harder for those who don’t believe things can get any better to open their hearts’ to God’s leading.

Things will get better, and I’m going to do everything I can to make sure they do, in whatever small way I can.

And I know my fellow Millennials will, too.

Tyler Francke is a print journalist and freelance writer in the Pacific Northwest. He is the founder and lead contributor of the blog God of Evolution and author of the forthcoming novel Reoriented. Follow him on Twitter @tylerjfrancke. 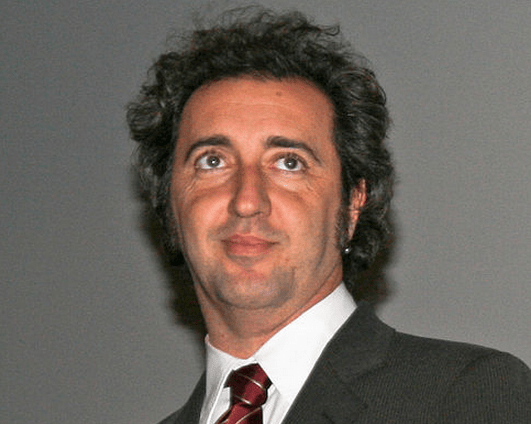 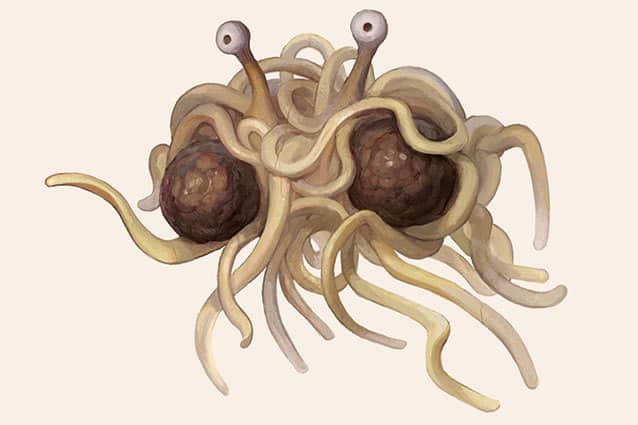 Pastafarianism Is Now an Actual Religion in Poland